Some 40 million players competed for a chance to play in the finals. The tournament offered $30 million in cash prizes. 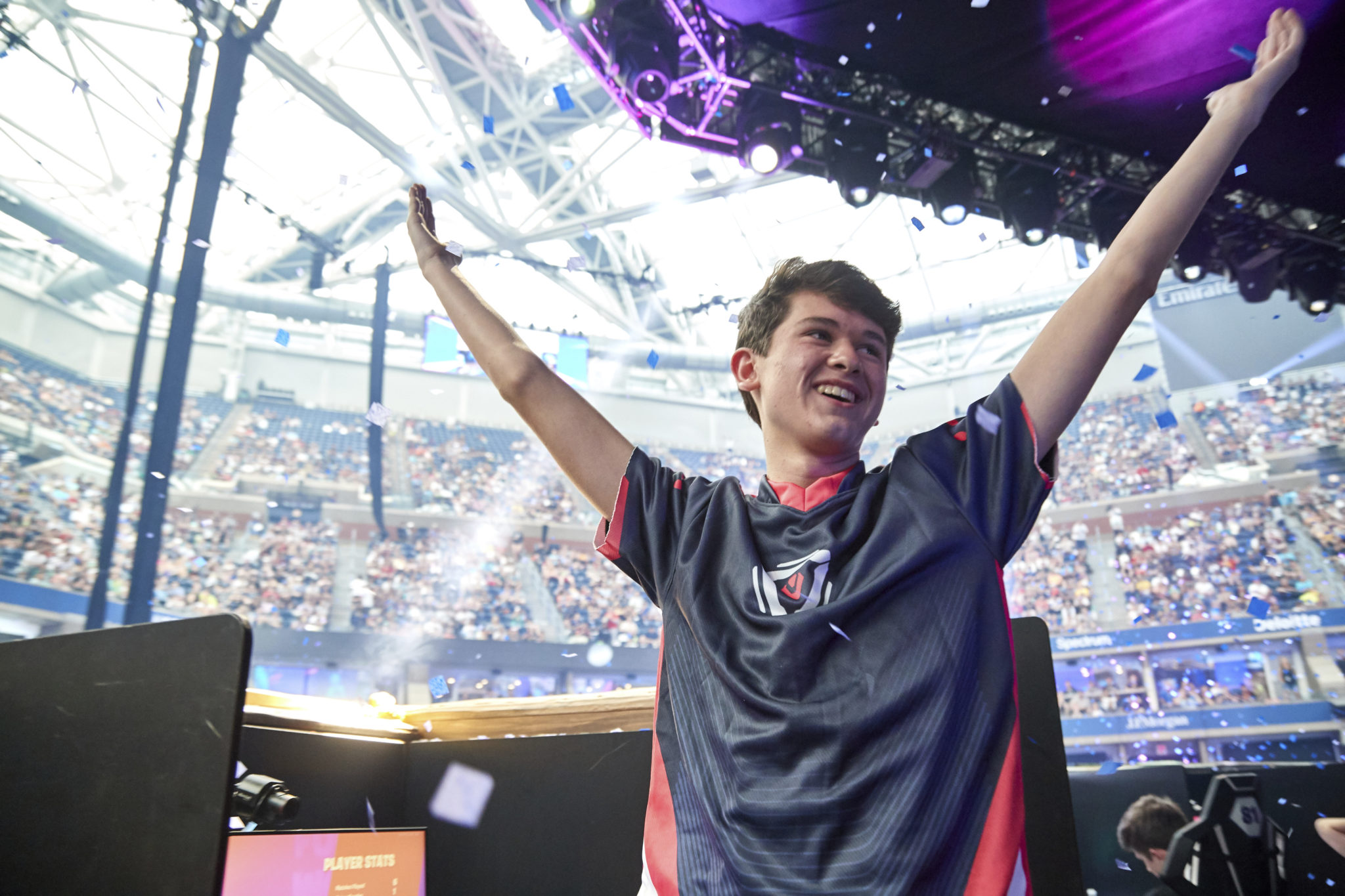 NEW YORK — All those hours playing video games have paid off for a 16-year-old.

That payout is more than Tiger Woods made for winning the 2019 Masters Tournament.

Giersdorf, who goes by “Bugha” in the gamer world, says “words can’t explain it.”

Some 40 million players competed for a chance to play in the finals.

The duo competition was won by 17-year-old David Wang, of Austria, and 16-year-old Emil Pedersen, of Norway. They’ll split the $3 million prize.