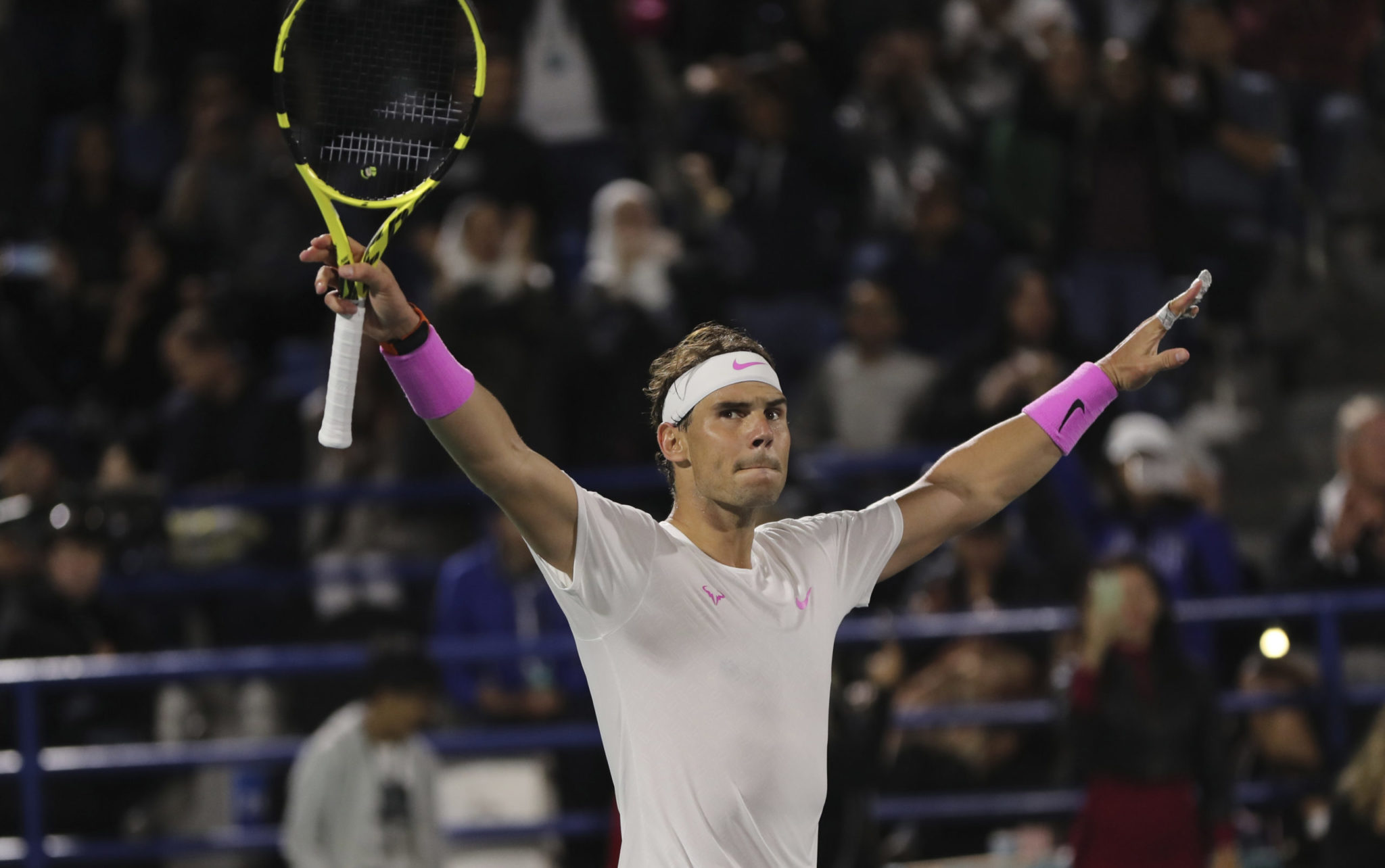 The Australian Open says prize money for the first Grand Slam tennis tournament of next year will be increased by 13.6% to 71 million Australian dollars ($49.1 million).

Tournament organizers said in a statement Tuesday that the women’s and men’s singles winners will each receive A$4.12 million, or US$2.85 million based on current exchange rates.

Prize money has increased 61.4 percent at the Australian Open over the last five years, generally in keeping with prize money increases at the other Grand Slam tournaments— the French Open, Wimbledon and the U,S. Open, where this year’s championship at Flushing Meadows paid $57 million in prize money and $3.85 million to the singles winners.