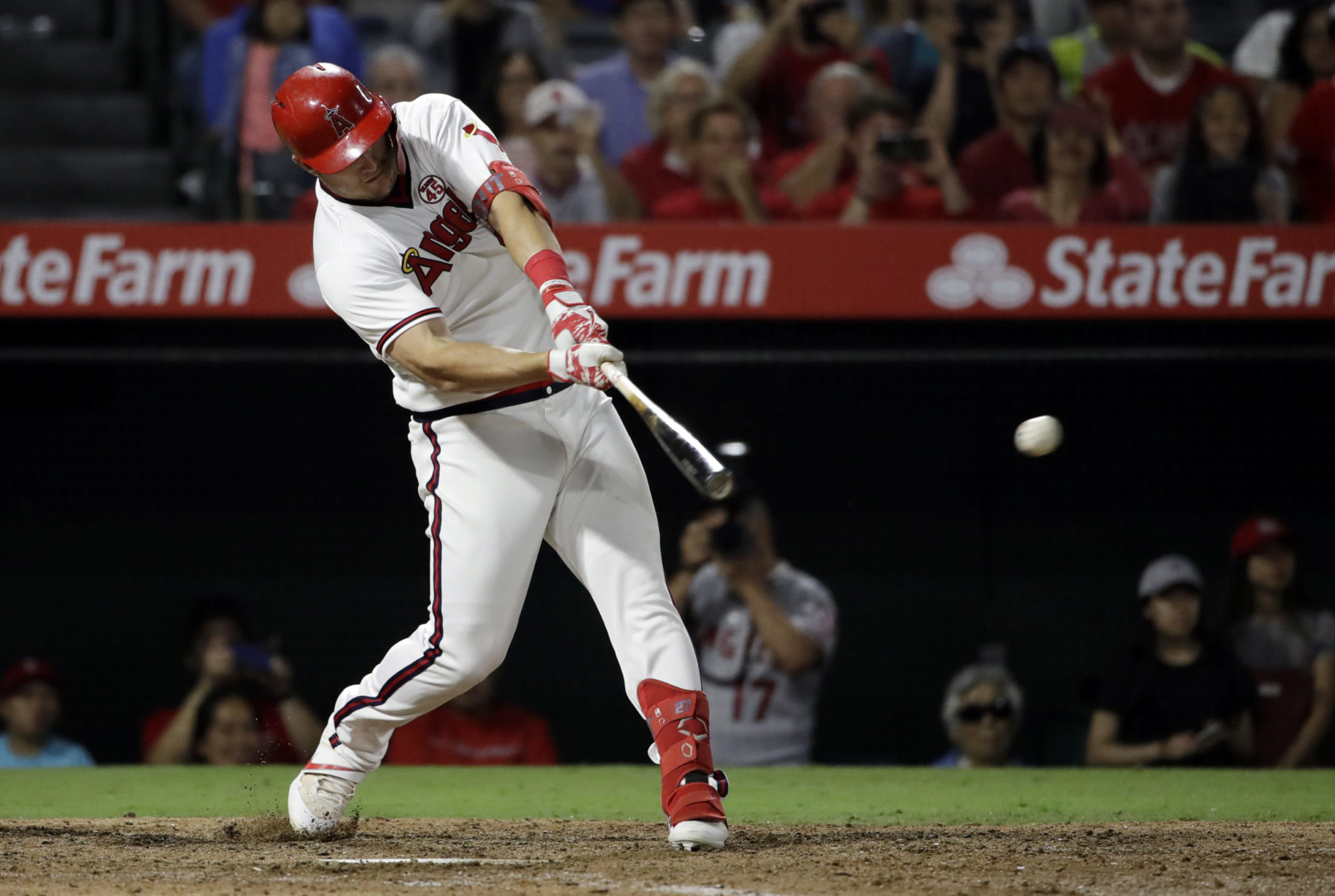 The average salary in the major leagues has dropped in consecutive years for the first time since the players’ association started keeping records more than a half-century ago.


This year’s drop followed two slow free-agent markets and new contracts with large signing bonuses for Mike Trout, Alex Bregman, Manny Machado and A.J. Pollock. Those four players received $62 million in signing bonuses during 2019 that are prorated over the length of each contract in the calculation of the average. If the entire amounts had been counted for 2019. the average would have been about $54,000 higher — more than the $44,196 drop.

There also were 20 additional players on injured lists this Aug. 31, causing more players to be brought up from the minor leagues who made at or close to the $555,000 minimum.

Several players with large salaries were released and then re-signed by other teams for the minimum, which is then used for the average, a group that included Homer Bailey, Matt Harvey and Matt Kemp. In addition, Troy Tulowitzki and David Wright retired due to injuries, which meant their salaries were not included in the average.

The union includes option buyouts in its average calculation, while MLB does not.

Figures are based on the last day before active rosters expanded from 25 to 40 for the final time. Starting in 2020, there will be a 26-player limit from opening day through Aug. 31 and then 28 for the rest of the season.