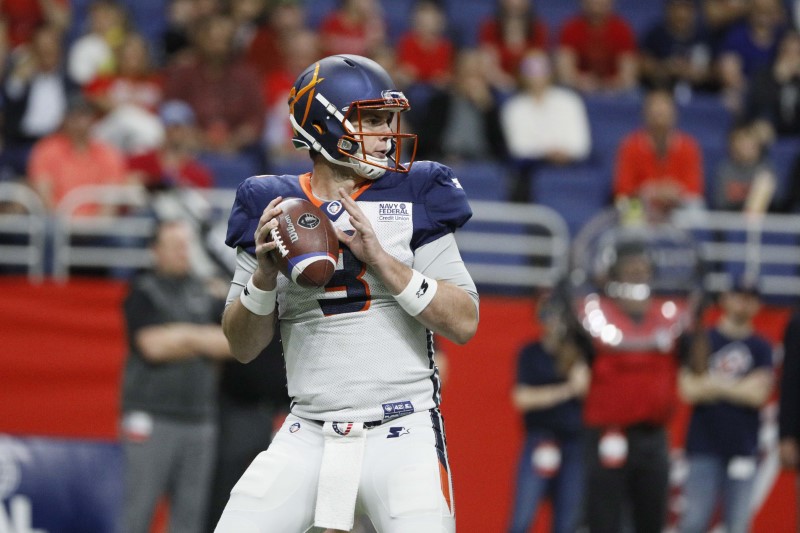 The Cleveland Browns, still busy retooling this offseason, are expected to sign quarterback Garrett Gilbert and safety Morgan Burnett on Friday, according to Cleveland.com.

Gilbert became available when the Alliance of American Football suspended operations earlier this week. The former sixth-round pick of the Los Angeles Rams had led the AAF with 2,152 passing yards and 13 touchdowns this season, playing for the Orlando Apollos.

He would compete for the back up spot to Baker Mayfield with the Browns.

Burnett was released by the Pittsburgh Steelers on Monday. The Steelers converted Burnett to dime cornerback during his one season in Pittsburgh, but the former Green Bay Packers veteran is hoping to return to safety.

Burnett, 30, is expected to sign a two-year deal, according to the report.