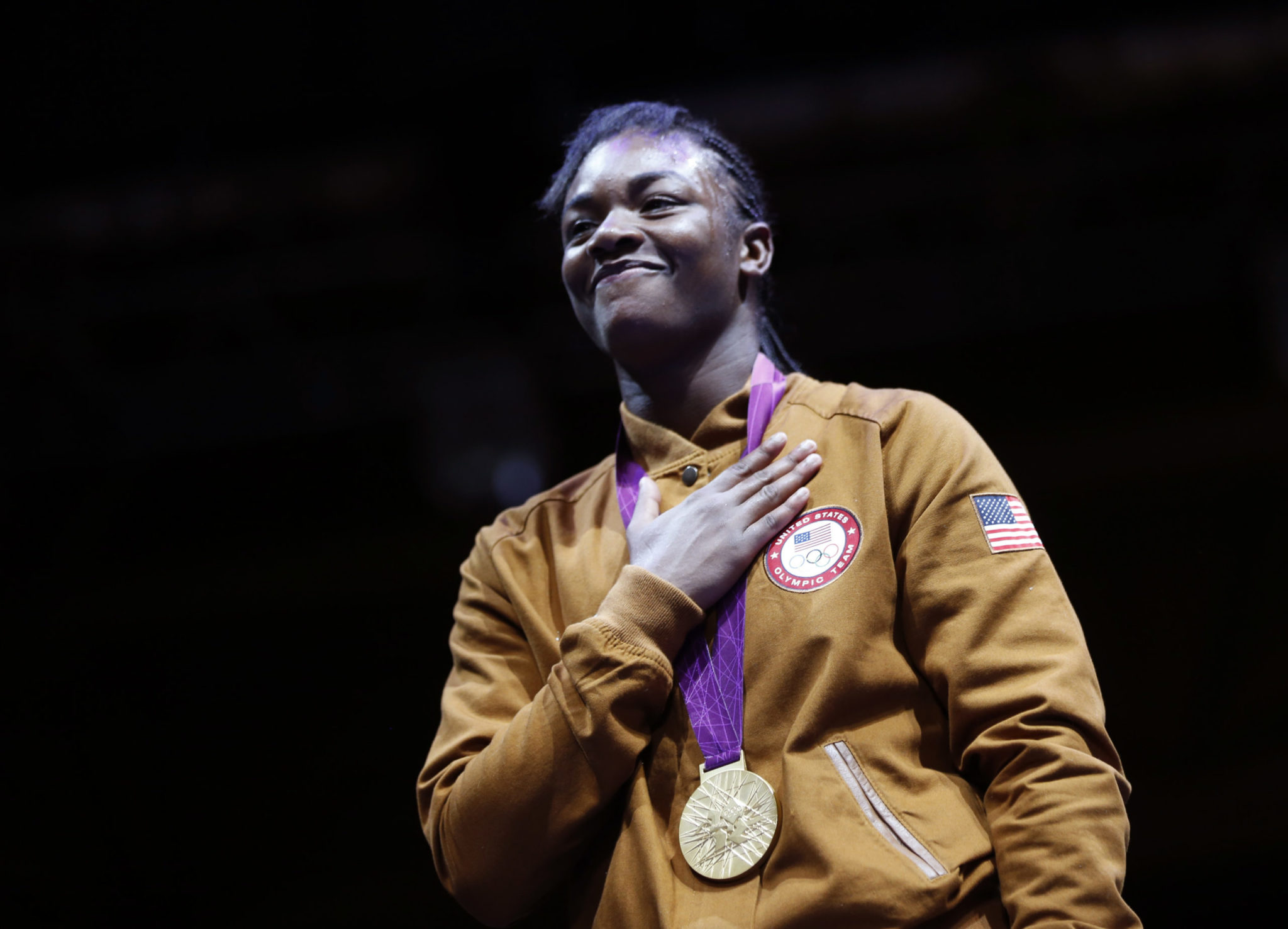 Claressa Shields says that when she steps into the boxing ring, she is fighting not just for herself but also to elevate the profile of the sport she loves.

The American has helped put women’s boxing on the map and with victory over Ivana Habazin in Atlantic City on Jan. 10, she would become the fastest boxer in history – male or female – to hold three division world titles at the same time.

Shields told Reuters she is proud to be the face of the emerging sport.

“With women’s boxing, I’m definitely the trailblazer,” said the undefeated 24-year-old, who won gold medals at the 2012 and 2016 Olympics.

“We have some other trailblazers but I’m the one carrying the sport, taking the biggest challenges and making the most history.


“I want to be looked at not just as a great boxer but as one of the best women athletes in sports.”

The adversity Shields faced growing up in impoverished Flint, Michigan shaped her outlook on life and her boxing style, which combines a high ring IQ with devastating power.

“Growing up in Flint, you have to be tough mentally, physically and spiritually,” she said.

“There was never a time for weakness, ever, in Flint. You always had to defend yourself.”

Women’s boxing effectively didn’t exist when Shields was young so she had to look outside her discipline for inspiration, which she found in a young tennis player from Compton, California.

“My role model was Serena Williams,” she said of the American 23-times Grand Slam singles champion.


“I know she’s not a boxer but the kind of legacy that she has in tennis, I want to have that in boxing.

“I want to be at the top of my sport and be able to stand up for African Americans, stand up for women and display that strong women figure,” she said.

The biggest story in women’s combat sports heading into 2020 is a possible crossover fight between Shields and Brazilian MMA champion Amanda Nunes.

Shields said she was disappointed to hear Nunes reject a proposed two-fight deal that would see them face off once inside the UFC octagon and then in the boxing ring.

Nunes flatly rejected the invitation to box this week, although she said she would fight Shields in MMA, something Shields has never done.


“I was shocked to hear her say that,” Shields said.

“Maybe I have too much of a competitive spirit but I thought we were one and the same.

“But for me, (MMA champion) Conor McGregor came over to fight (boxing champion) Floyd Mayweather so I don’t know, I guess her boxing coach should be ashamed of himself.”

Shields said that either way she plans to begin learning MMA in anticipation of a cross-over bout.

Before that, however, she is focused on taking care of business on Jan. 10, when she will look to extend her professional record to 10-0.

“After I become a three-time division world champion, then I’ll start doing some MMA training and get into it,” she said.