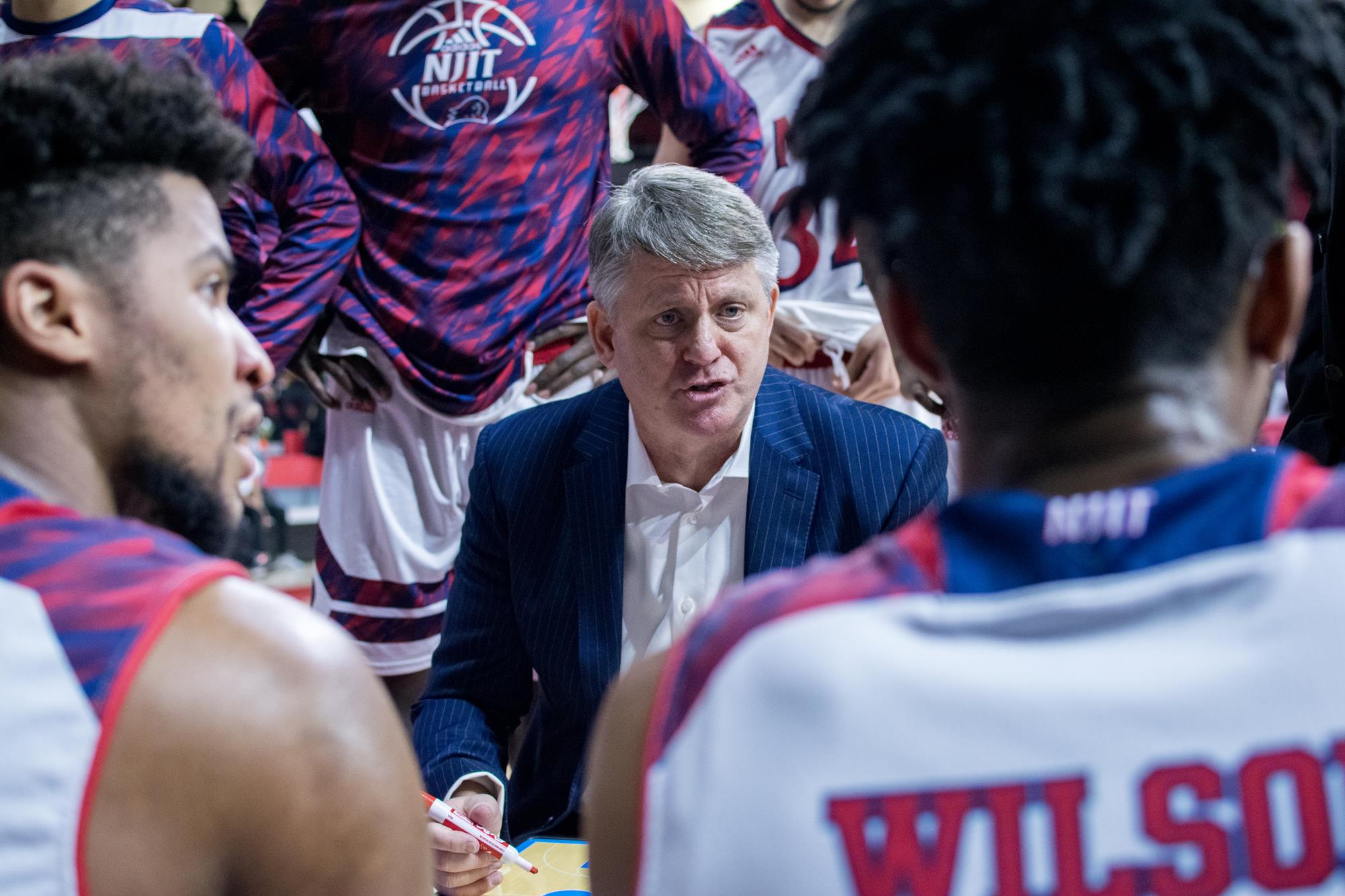 Three of tonight’s semifinalists have competed in the NCAA Tournament in the past with Liberty University making three appearances and Matthew Driscoll’s UNF’s Ospreys winning the conference title in 2015 before falling to Robert Morris in the first round of that tournament. Lipscomb made its first appearance in the Big Dance last year when it lost to tenth-ranked North Carolina 84-66 in the first round in Charlotte.

The New Jersey Institute of Technology (21-11), a school that lost 59 of 60 games — yes, you read that correctly — while transitioning to Division I in 2007-08 and 2008-09, is the one exception. The Highlanders, who spent a couple of years as an independent and a few others competing in the little-watched Great West Conference, would like to change that this year, and they have a coach who could make it happen.

Brian Kennedy, who took over the head coaching job at the Newark-based school in the spring of 2016 after serving as an assistant coach to current Columbia University coach Jim Engles — the guy who built NJIT’s fledgling Division I basketball program from scratch — has quite an impressive basketball pedigree. He played at the collegiate level for Princeton and Monmouth, serving as the team’s captain at the latter school before graduating in 1990, and later served as an assistant to his uncle Pat Kennedy, who led Iona, Florida State and DePaul to NCAA tournament appearances on eight occasions, including twice at the MAAC’s Iona and no fewer five times at highly-regarded Florida State.

Kennedy knows basketball and has an extraordinarily keen eye for recognizing talent, as was the case when he personally recruited the explosive Damon Lynn from Union Catholic High School in 2013. The 5-11 guard, who was virtually ignored by other college recruiters while in high school, played a key role in NJIT’s emergence in Division I basketball and averaged 18.2 points and more than three assists per game during his four-year collegiate career. Lynn played no small part in leading the Highlanders to a second-place finish in the A-Sun during its inaugural season in the conference in 2015-16 and later averaged 20.6 points per outing during his senior year.

In his third year at the helm, Kennedy scheduled a pretty difficult nonconference schedule this season, which included nine road games, including games at 22nd-ranked Houston and against resurgent Duquesne of the Atlantic Ten in late December. The road-weary Highlanders hung tough against the nationally-ranked Cougars until midway through the second half and then stunned the Keith Dambrot-coached Dukes (19-10) 78-67 in Pittsburgh two nights later. That experience could pay huge dividends in the conference tournament where NJIT is likely to play all of its games on the road.

NJIT (21-11), which defeated one-time Cinderella Florida Gulf Coast 83-78 at the Alico Arena in Fort Myers on Monday night to advance to the semifinals, is certainly an underdog tonight against a loaded Lipscomb team — but Kennedy’s team, which lost both encounters to the Bisons, but gave them all they could handle at the Allen Arena in Nashville eleven days ago before falling 81-77, is chomping at the bit for an opportunity to play in the Big Dance for the first time in the school’s history.

This is a team that knows how to win on the road. With three legitimate double-digit offensive threats — 5-9 guard Zach Cooks and 6-2 Diandre Wilson and 6-10, 225-pound freshman Abdul Lewis doing damage in the paint — and a team that competes hard for forty minutes, it would be wise to keep an eye on the upset-minded Highlanders.