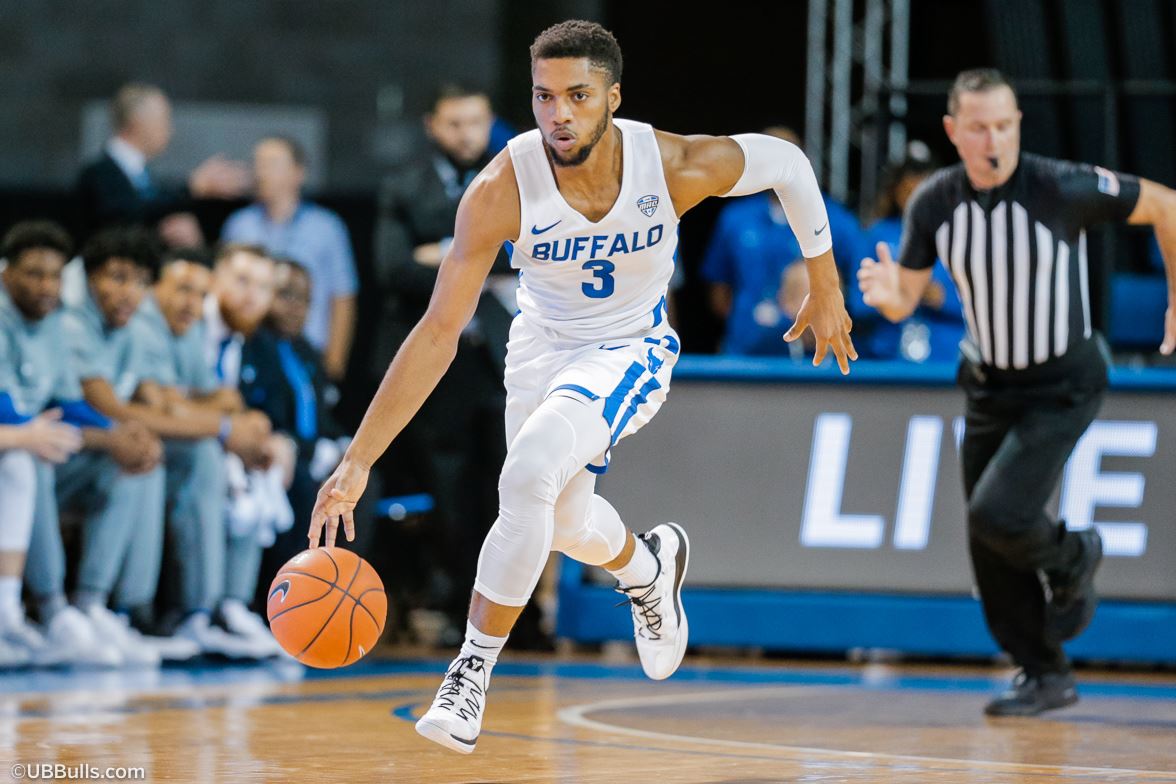 DePaul’s loss yesterday reduced the remaining number of undefeated teams in the country to eight.


Undefeated San Diego State (10-0) avoided a similar fate when Malachi Flynn, a 6-1 junior guard who averaged 15.8 points and 4.3 assists at Washington State two years ago, buried a long-range 3-pointer in the final second as the Aztecs narrowly defeated San Jose State 59-57 in a thriller at the Vieja Arena in San Diego.

The ten straight wins to opener the season is the program’s best start in a decade.

Liberty (11-0) also remained unbeaten by defeating Grand Canyon University 70-61 in the Jerry Colangelo Classic in Phoenix on Sunday.  The Flames used a 15-0 surge in the second half to pull away from the upset-minded Antelopes, who fell to 4-7.

Liberty will put its eleven-game winning streak on the line when it plays at Vanderbilt (6-2) on Thursday.

Fifth-ranked Virginia (8-1) returned to its winning ways following a blowout loss at Purdue on Wednesday by stifling seventh-ranked North Carolina 56-47.  It was the first time since the 1948-49 season that the Tar Heels, coming off a 74-49 pummeling at the hands of Ohio State on Wednesday, failed to score fifty points in back-to-back games.

The Flyers, who led 46-25 at halftime, were led by Jalen Crutcher’s 21 points and six assists.

Ninth-ranked Gonzaga (10-1) used a flurry of late 3-pointers to stave off No. 22 Washington 83-76 at the Alaska Airlines Arena in Seattle in Sunday night action.  The Huskies dropped to 7-2 on the season.

Maryland-Eastern Shore (1-10) picked up its first win of the season with an 85-39 thrashing of Div. III Clarks Summit.  The previously winless Hawks had 26 steals in the game.