D2 Hoops: Bellarmine will enter New Year undefeated, 3 others hope to do the same 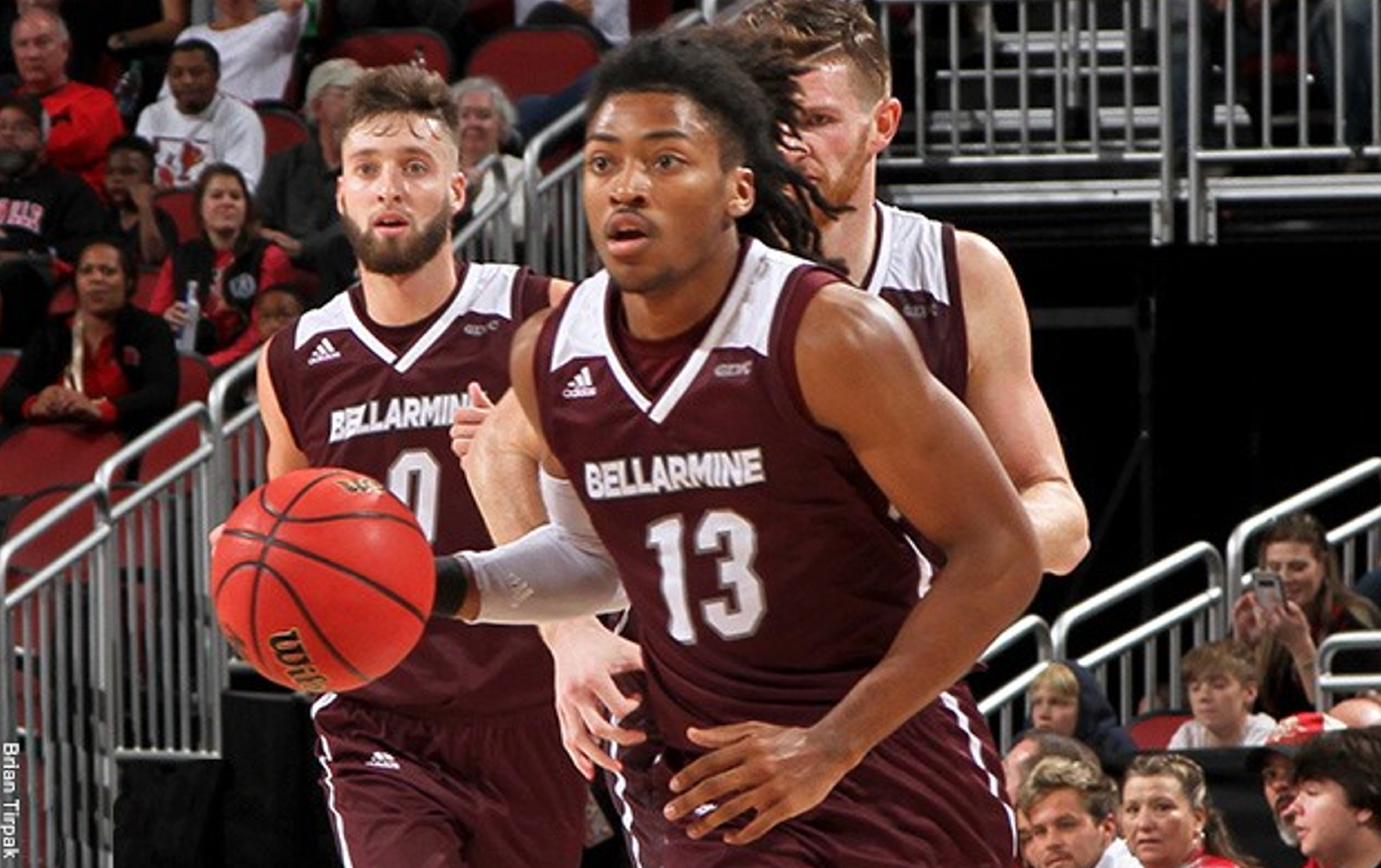 While top-ranked Bellarmine University (7-0), which is idle until January 2nd, is guaranteed a perfect record when the nation rings in the New Year, three other unbeaten Division II schools hope to also keep their unblemished records intact heading into 2020.

Bellarmine, which led at the half while giving highly-touted Div. I Louisville all kinds of fits in an exhibition game earlier this year before falling to the Chris Mack-coached Cardinals 75-65 and put up a similar fight a few days later while losing by ten points in South Bend to Notre Dame, has only been seriously tested once in its first eight regular season contests.

That was a couple of weeks ago when the Knights narrowly defeated thirteenth-ranked Indianapolis 71-69, escaping with a hard-fought road victory when sophomore Dylan Penn, a 6-3 guard from Evansville, hit a floating jumper inside the paint with five seconds remaining.


Despite that scare, the Knights have been extremely impressive in the early going, outscoring their first eight opponents by an average of 26.5 points per game.

Three other undefeated teams hope to join Bellarmine, a small Catholic college located in Louisville, in ushering in the New Year with perfect records.

Dixie State (10-0), a public university located in St. George, Utah, is one of them.  The sixth-ranked Trailblazers put their ten game winning-streak on the line this afternoon in a matinee matchup with Western Oregon (5-2).  Dixie State won last year’s meeting between the two schools in Utah 80-70, but haven’t won in Monmouth, Ore., since 2013 when it defeated the Wolves 78-74.

Like Bellarmine, Dixie State has also had at least one close call this season.  Last Friday — Friday the 13th, as it happens — the Trailblazers, playing on the road, had to rally from a 19-point second half deficit to defeat New Mexico Highlands 109-108 in overtime.

With four players averaging in double figures, Dixie State is led by Schofield Hunter, a 6-8 junior from Spanish Fork, Utah, who averages 19 points and nearly eight rebounds per game.

If Dixie State prevails this afternoon, it’ll enter the New Year with a perfect record since its only remaining December contest is an exhibition game against Yellowstone Christian College, a member of the National Christian College Athletic Association (NCCAA), at the Burns Arena in St. George on Dec. 30.  The Centurions lost their first twelve games and are currently 2-12 on the season.

Led by 6-4 redshirt sophomore Armoni Foster and senior Malik Miller, a scoring duo combining for nearly 34 points per game, the third-ranked Crimson Hawks of Indiana (8-0) probably have the tougher task with potentially difficult road games this weekend against Mountain East Conference opponent Shepherd (5-4) and a pretty solid conference foe in Shippensburg (7-2)— a team that had won six straight before losing at perennial power Fairmont State earlier this week — on Saturday evening while fourteenth-ranked West Chester (9-0) has home dates at the Hollinger Field House tonight against California, Pa. (6-3) and tomorrow against Slippery Rock (5-4).

West Chester, which is coming off an 83-80 overtime victory against Mercyhurst, one of last year’s “Elite Eight” teams, is led by Robbie Heath, a 6-3 playmaker from Australia who averages a brisk 24 points per game.

No. 10 Dallas Baptist (9-1) had also hoped to enter the New Year with an undefeated record, but the Patriots were unexpectedly overtaken by a barrage of three-pointers last night in a 102-78 loss to Lone Star Conference rival Texas A&M-Commerce at the Burg Center in Dallas.  The Lions, who controlled the glass and scored 31 points off twenty DBU turnovers, buried 13 of 27 shots from beyond the arc in defeating the previously unbeaten Patriots.