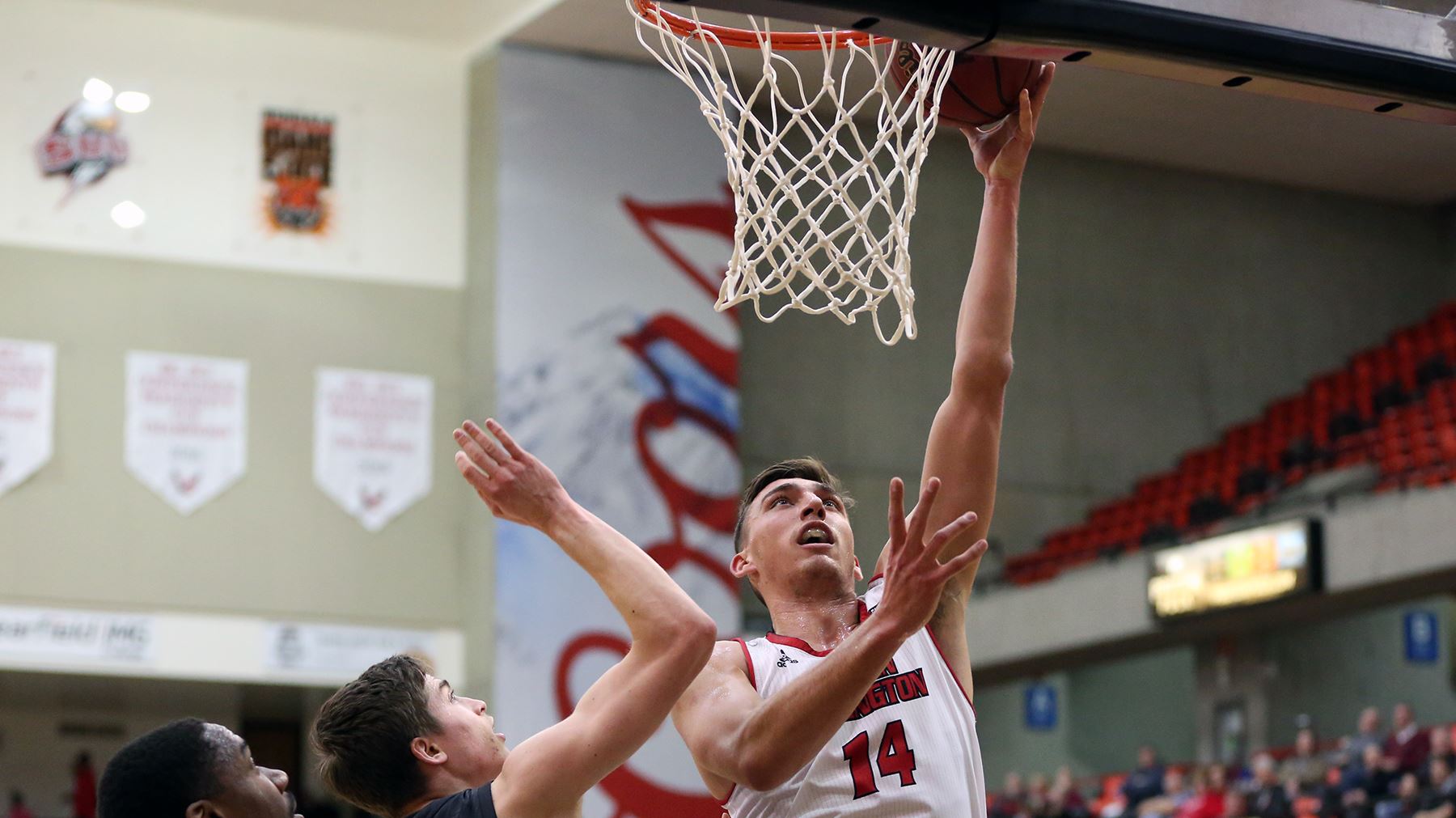 Freshman forward Trace Jackson-Davis scored 25 points and grabbed 15 rebounds and sophomore guard Rob Phinisee added a season-high 16 points as Indiana (10-1) defeated visiting Nebraska 96-90 in overtime at Assembly Hall in Bloomington on Friday night.  With the victory, the Hoosiers improved to 1-1 in the Big Ten.


Cold-shooting Colorado State, which made only 17.9 percent of its shots in the first half, were paced by Isaiah Stevens, a 6-foot freshman guard who scored ten points.

Ty-Shon Alexander scored 22 points as Creighton improved to 8-2 with an easy 89-58 romp over UT-Rio Grande Valley (4-6) in Omaha.  The Blue Jays, who host Oklahoma on Tuesday, forced 20 turnovers in the contest.

Freshman Isaiah Bigelow buried seven shots from beyond the arc and scored a career-high 28 points as Wofford (6-4) raced past Div. II North Greenville 112-66 in Spartanburg, S.C., on Friday night.  The Terriers posted a season-high 27 assists and came up with ten steals while making 19 of 32 shots from 3-point range in the lopsided contest.

The 146 points scored by EWU — the hottest team in the Big Sky Conference in the second half of the season last year — also set a conference and program record.