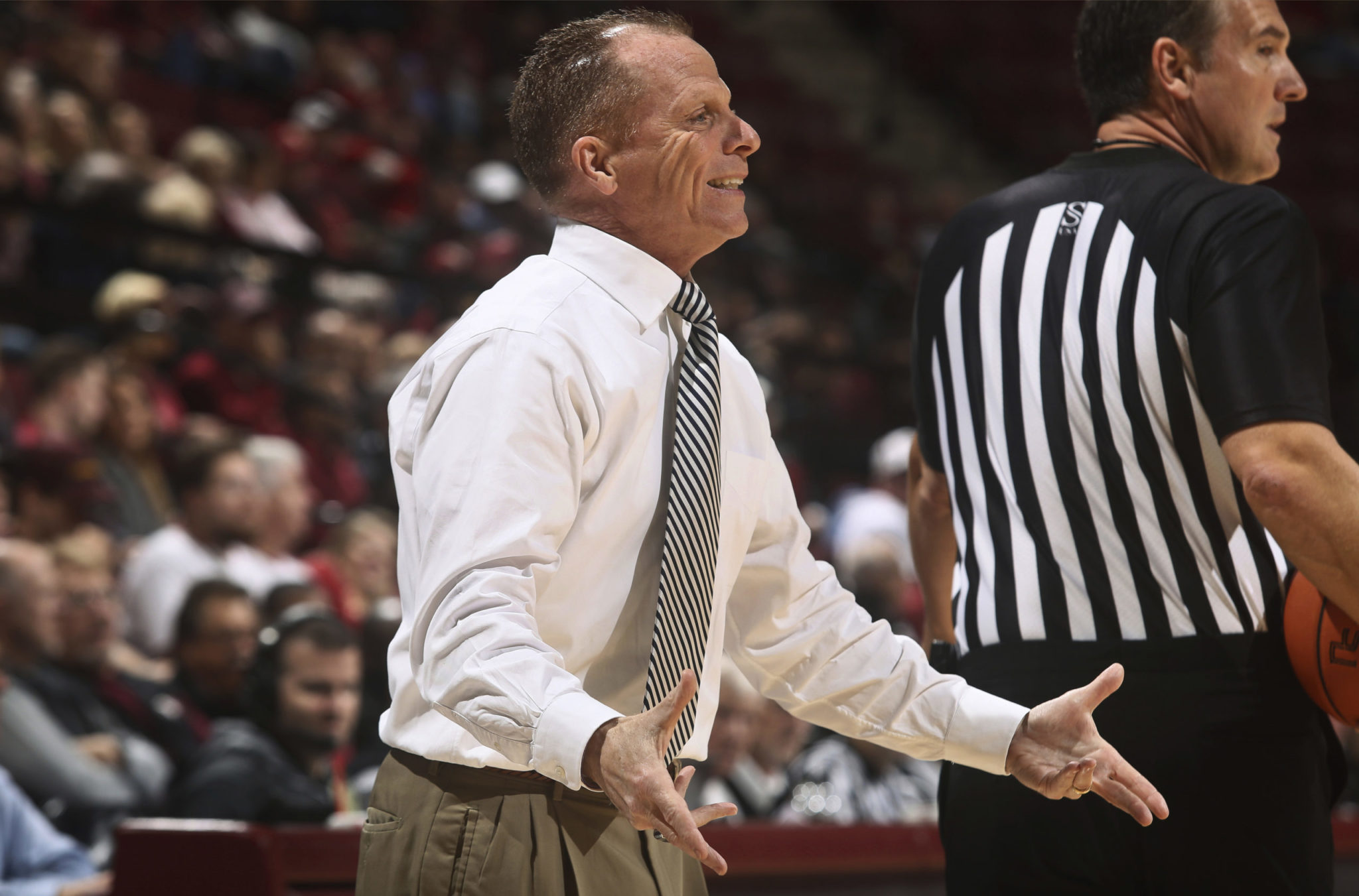 The 7-footers were able to capitalize on their height advantage, making shots in the lane and leading the Seminoles to a 39-27 rebounding edge. Koprivica was 6 of 8 from the floor, while Olejniczak went 5 for 7.

M.J. Walker had 11 points, one of seven Seminoles who scored in double figures. Florida State (9-2) has won 12 straight home games in a streak that dates to the 2018-19 season.

North Florida: The Ospreys tried to keep pace by taking 3-pointers, but they didn’t fall in the second half and Florida State often turned those rebounds into fast-break opportunities.

Florida State: The Seminoles showcased their 7-footers more than they have all season, an illustration of just how deep and dangerous the team can be in ACC play. Eleven players made a basket on Tuesday.

North Florida: At Syracuse on Saturday.

Bob Ferrante is a reporter for The Associated Press.