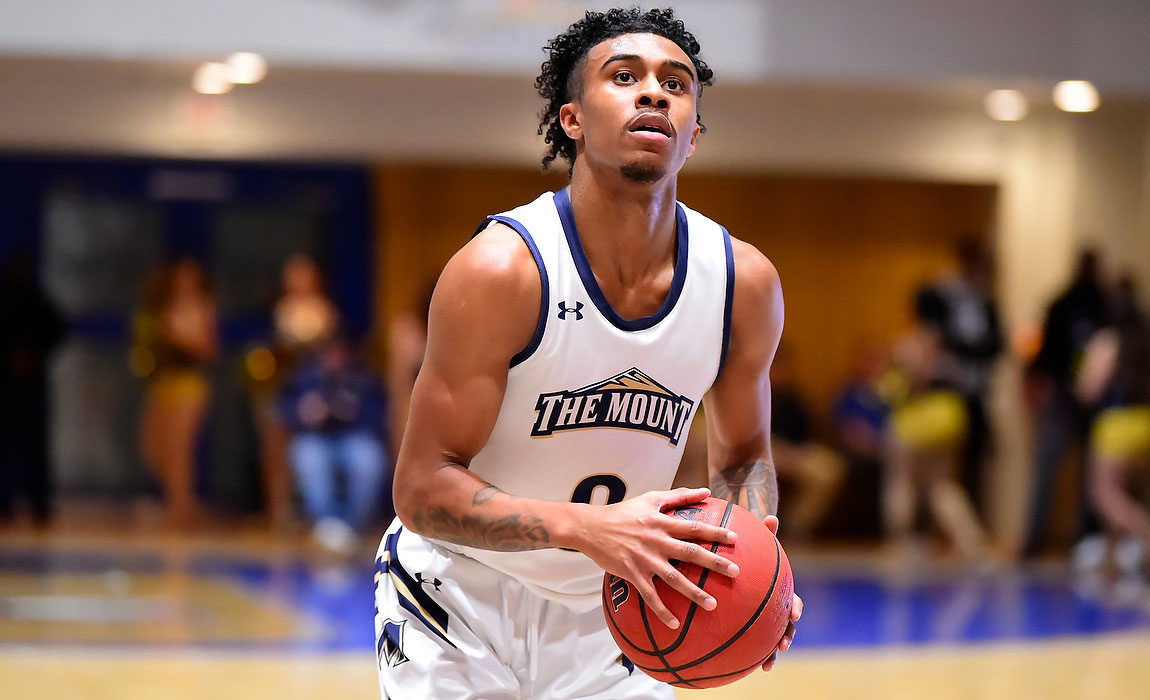 The Greyhounds, who led 46-43 at the half, shot a crisp 62.7 percent from the field in notching their fifth straight victory.  It’s Loyola longest winning streak since November 2012 when it won six consecutive games.

Loyola (Md.) travels to Richmond on Sunday to take on Virginia Commonwealth while UMass Lowell plays eleventh-ranked Michigan in Ann Arbor that same day.  It’ll be the second time this season that the River Hawks have played a nationally-ranked team from the Big Ten, having lost an earlier bout to Ohio State 76-56 in Columbus, Ohio, on Nov. 10th.


Mount St. Mary’s (4-9) broke out of a shooting slump by draining a season-high 14 shots from beyond the arc as the Mountaineers rolled past Coppin State 79-55 on Friday evening.

Mount Saint Mary’s, which is coming off a 9-22 finish a year ago and is expected to finish sixth or seventh in the Northeast Conference, hosts Wagner in a conference tilt on Thursday while Coppin State visits the Atlantic 10’s Fordham Rams in a non-conference game on Monday.