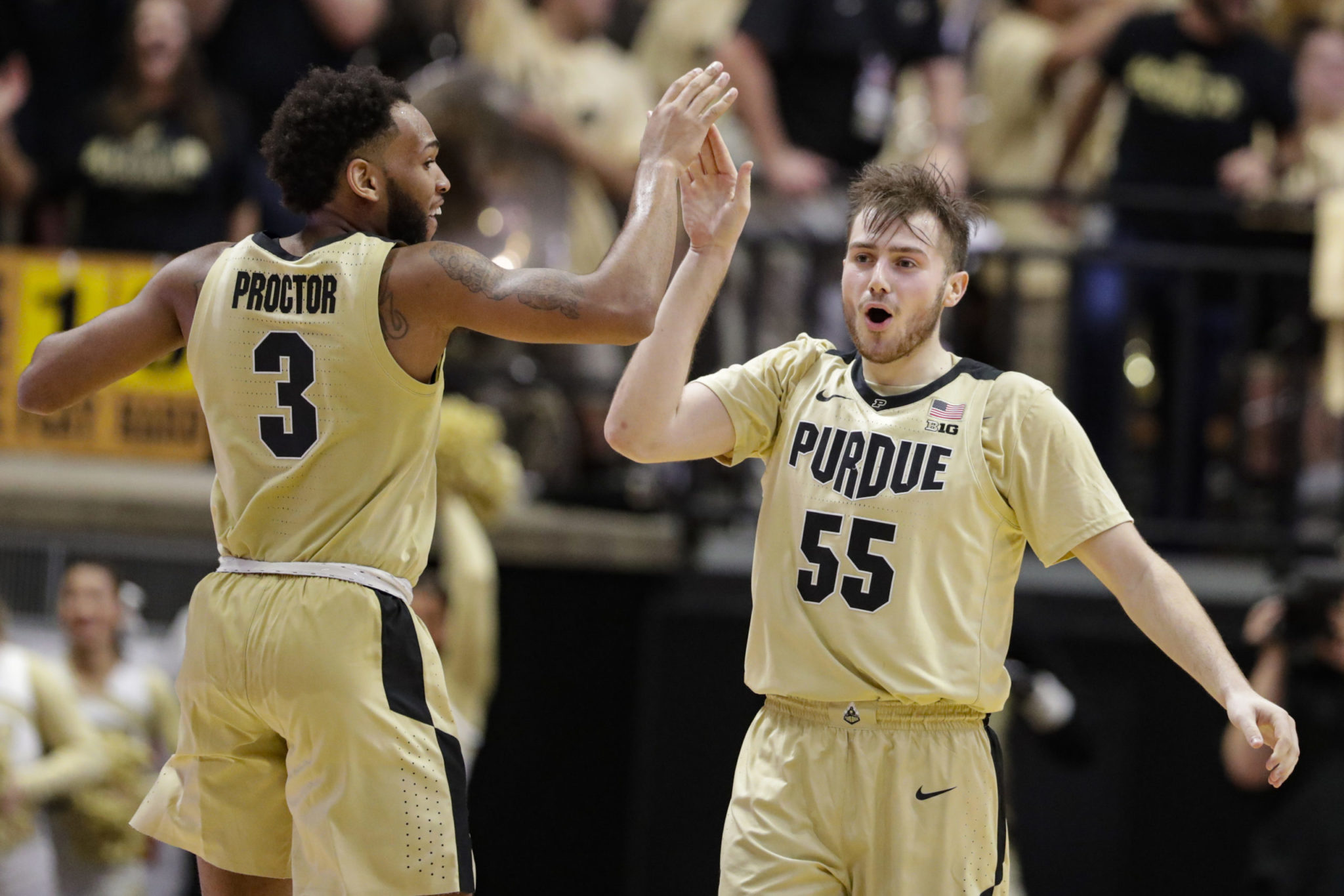 The year was 1977 and Jimmy Carter had only been president for about six weeks when Duquesne last appeared in the NCAA Tournament, but this year’s resurgent Iron Dukes, hoping to put the once-proud program back on the college basketball map under third-year head coach Keith Dambrot, improved to 7-0 — the school’s strongest start since the 1979-80 season — with a come-from-behind 71-58 thumping of VMI last night at LaRoche University’s Kerr Fitness Center.

With Purdue’s upset of Virginia and Georgetown’s unexpected 81-74 win over previously unbeaten Oklahoma State, Duquesne is one of only sixteen remaining undefeated teams in the country.

The Dukes, who trailed the visiting Keydets by as many as ten points in the first half, trailed 30-24 at the intermission, but outscored VMI 47-28 in the second half.


Michael Hughes scored a career-high 23 points and pull down 11 rebounds for Duquesne.  The 6-8 junior from Kansas City also had four of Duquesne’s ten blocked shots.

Travis Evee scored a game-high 26 points for VMI, which fell to 3-7.

The loss was the first of the season for the Cavaliers (7-1).

Mac McClung, a 6-2 sophomore guard, tallied a season-high 33 points for the Hoyas.

Erasing an early 5-point deficit, third-ranked Maryland (9-0) held Notre Dame (6-2) to less than thirty percent shooting from the floor in both halves as the Terps defeated the Fighting Irish 72-51 in an ACC/Big Ten challenge game at the Xfinity Center in College Park, Md.

Jalen Smith had 15 points and a career-high 16 rebounds for the Terps.  It was Smith’s fifth double-double of the season.  Notre Dame’s John Mooney led all scorers with 17 points.  He also grabbed a dozen boards for Notre Dame, which saw its six-game winning streak snapped.