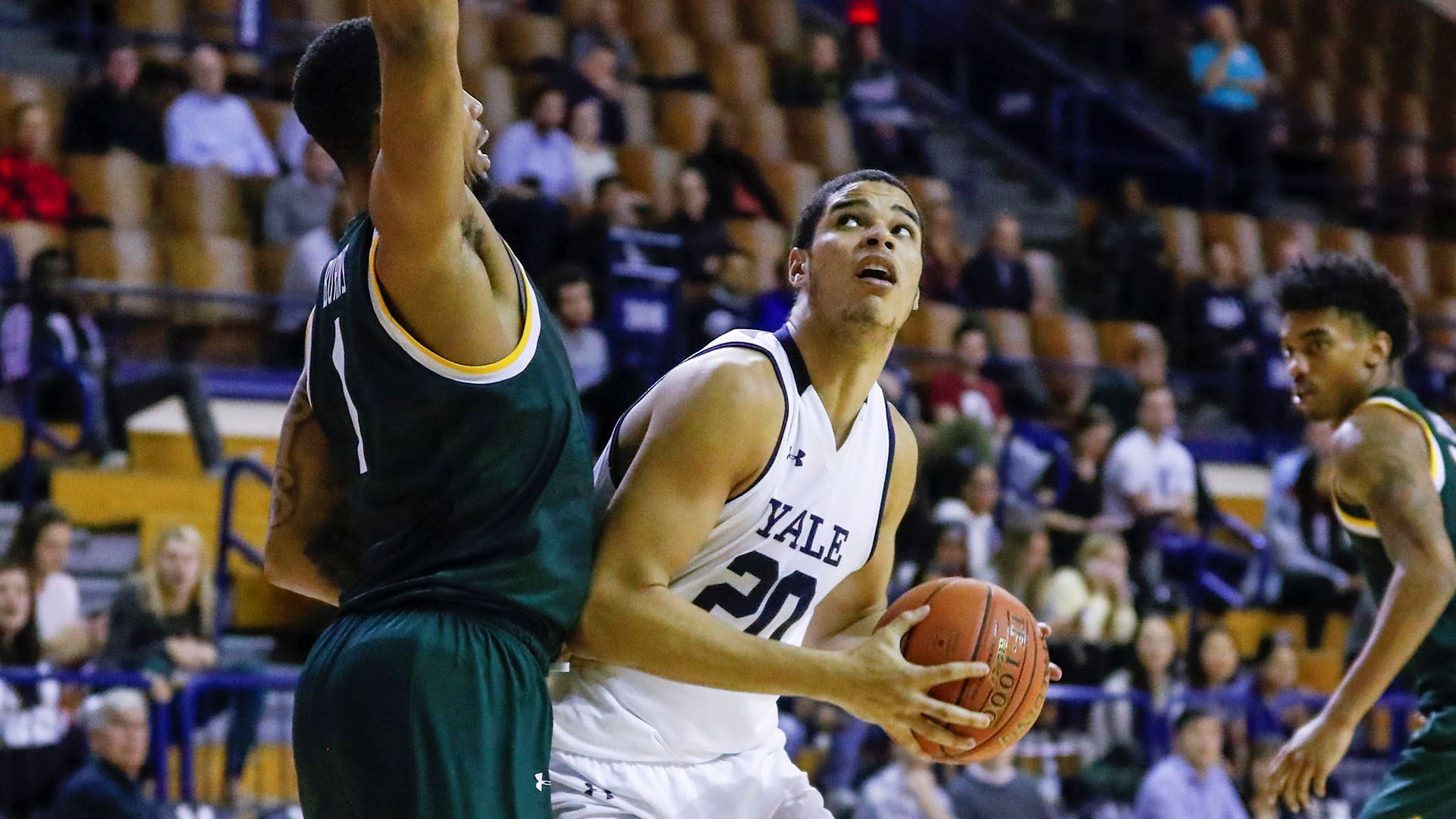 It seemed a bit out of character when South Carolina head coach Frank Martin, who’s not one for hype, told reporters during the preseason that his current team was the most talented in his eight years at the helm, but on Sunday his Gamecocks lived up to that early billing with an impressive 70-59 victory over ninth-ranked Virginia (9-2) before a throng of 14,409 at the John Paul Jones Arena in Charlottesville.

South Carolina, which jumped out to a 33-24 halftime advantage, made 27 of 49 shots from the field, including a half-dozen 3-pointers, against Virginia, which leads the nation in scoring defense.


Six-foot-nine forward Mamadi Diakite scored a career-high 21 points for the Cavaliers, who uncharacteristically turned the ball over a season-high 19 times while losing for just the second time this year.

South Carolina, which famously made the Final Four in 2017 before falling to Gonzaga in the semifinals yet hasn’t appeared in an NCAA Tournament in fourteen of the past fifteen seasons, improved to 8-4.

The Gamecocks host Stetson next Sunday while Virginia will look to rebound on Saturday when it entertains Navy.  It will be the first time that the Midshipmen have faced a defending national champion since 1958 when they played Adolph Rupp’s Kentucky Wildcats.

Washington’s Jaden McDaniels scored 22 points and Quade Green added 21 as the 22nd-ranked Huskies (9-2) breezed past Ball State 85-64 in a quarterfinal game in the Diamond Head Classic in Honolulu.

Washington, whose only two losses came at the hands of Gonzaga and Tennessee, will face Hawaii — a 67-63 winner over UTEP in a late-night thriller on Sunday — in Monday’s semifinals while Ball State will play UTEP in a consolation game.  Six-foot-eight junior forward Bryson Williams scored 33 points for UTEP in last night’s loss to Hawaii.

Yale, which lost four starters from last year’s NCAA squad, including Ivy League Player of the Year Miye Oni who left for the NBA following his junior year, improved to 10-3 with an impressive 54-45 road victory over Clemson (6-6) yesterday.


Center Paul Atkinson, a 6-10 junior from West Palm Beach, scored a game-high 20 points for the Bulldogs, who have won seven straight following a two-point loss to 23rd-ranked Penn State on Nov. 23.

It was the second straight year that Yale has defeated an ACC opponent on the road.  Last year, the Bulldogs defeated Miami 77-73 in the Hoophall Invitational in Miami.

Yale has another opportunity to knock off an ACC team when it plays North Carolina in Chapel Hill on December 30th.

A.J. Green and Trae Berhow combined for 47 points as Northern Iowa (11-1) won for the eleventh time in its first twelve games by defeating Marshall 88-80 in Cedar Falls, Iowa.  The Panthers have won five consecutive games while Marshall dropped to 5-7 on the season.

Quincy McKnight scored a game-high 25 points as Seton Hall (8-4) rallied from a 27-22 halftime deficit to defeat Prairie View A&M 75-55.  Anthony Nelson, Jared Rhoden and Tyrese Samuel each scored a dozen points for the Pirates, who outscored Prairie View by 25 points in the final twenty minutes after making only 7 of 23 shots from the field in the first half.

Xavier, which finished a disappointing 19-16 last season, improved to 11-2 with an impressive 67-59 victory over TCU (8-3) in Fort Worth on Sunday.  The Musketeers, who led by as many as 22 points, were paced by Tyrique Jones’ 18 points.  A legitimate double-double threat in every outing, the 6-9 senior forward also pulled down 14 rebounds.

Rutgers (9-3) was never seriously challenged yesterday as the Scarlet Knights made quick work of Lafayette (7-3) on Sunday, rolling past the Leopards 63-44 at the Louis Brown Athletic Center in Piscataway, N.J.  Myles Johnson, a 6-10 sophomore who posted four double-doubles last season despite never starting in a game, scored a career-high 18 points for Rutgers, which led 33-13 at halftime.

Matt Freeman, a 6-10 graduate transfer from Oklahoma, scored a career-high 21 points as UC Santa Barbara (9-4) defeated visiting Merrimack 68-50.  The Gauchos held Merrimack to 35 percent shooting from the floor while winning their third straight and eighth of their last nine contests.

Florida Atlantic (8-4) won its fourth straight and its sixth in its last seven games with a 65-50 thumping of Mercer (5-8) in Macon, Ga.  The Owls were led by Jailyn Ingram’s season-high 21 points.

Point guard Alterique Gilbert, a redshirt junior from Atlanta, scored 21 points as Connecticut (8-3) routed New Hampshire 88-62 in Hartford.  The Huskies, who only led by four at half, improved to 6-1 at home.

In other Sunday action, the one-two punch of swingman Eli Pemberton and point guard Desure Buie combined for 38 points as Hofstra (9-4), coming off a 27-8 season last year, won for the fifth time in six outings by downing Manhattan 63-51 on Sunday.

Tykei Greene, a 6-4 sophomore from Queens, made all five of his shots from beyond the arc while scoring a career-high 25 points for the Jaspers, who lost for the fourth time in five games.

Six players scored in double figures as Colgate also improved to 9-4 with an 89-71 win over the Ivy League’s Columbia (3-9) while Florida International’s Trejon Jacob scored a season-high 20 points as the Panthers (9-3) pounded Stetson 83-67.  It was the fourth straight loss for the Hatters, who fell to 5-9.