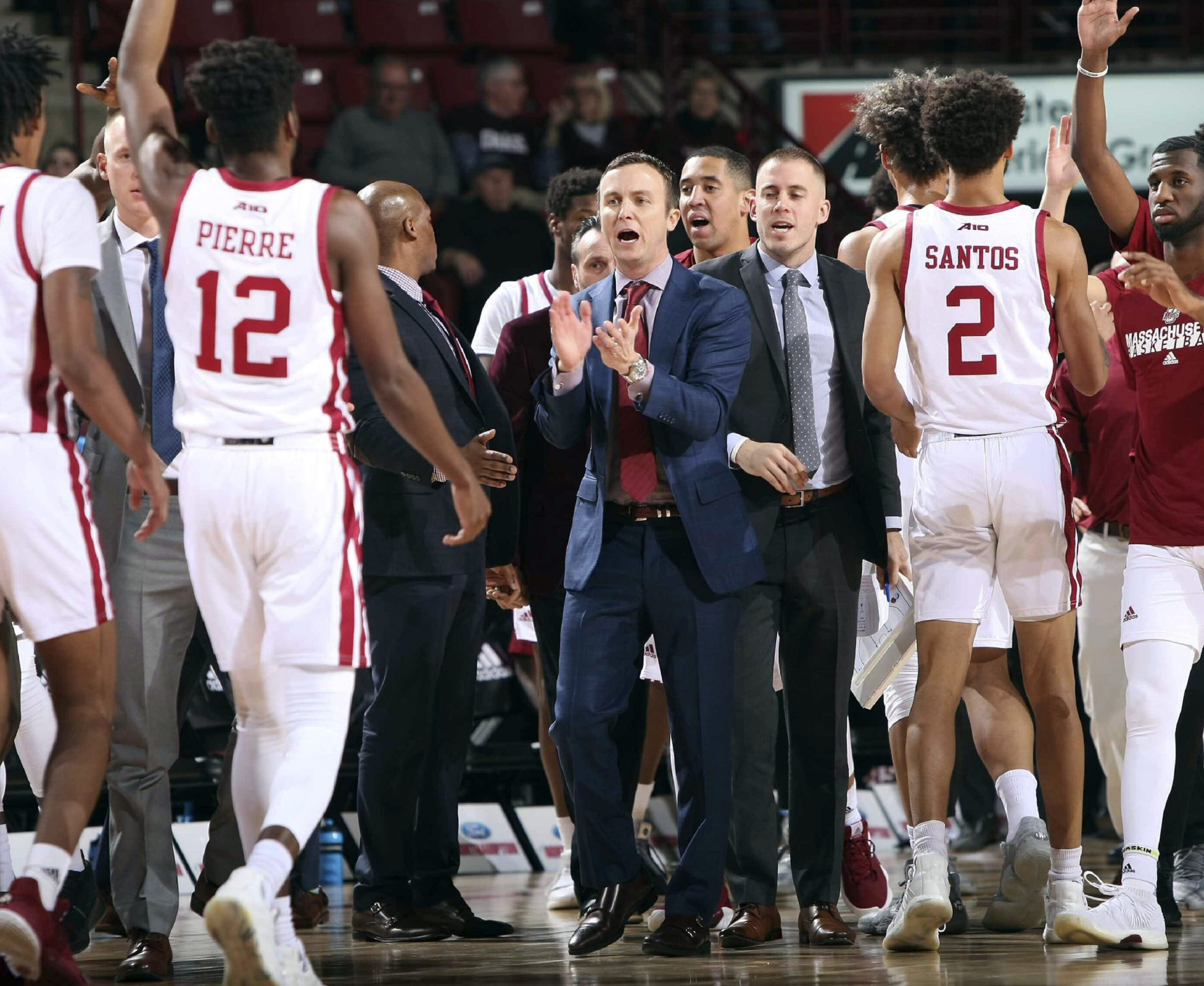 Tre Mitchell had 23 points as Massachusetts cruised to a 74-53 victory over Maine easily defeated Maine 74-53 on Friday night.

Mitchell buried 9 of 17 shots from the floor, including 3 of 6 from 3-point range, for the Minutemen (6-6), who snapped a six-game losing streak. Mitchell added seven rebounds. Carl Pierre had 14 points, Sean East II added 12 points, six assists and five boards and C.J. Jackson scored 10.

Nedeljko Prijovic led the Black Bears (3-9) with 14 points. Sergio El Darwich, who was second on the Black Bears in scoring heading into the matchup with 10 points per game, shot only 18 percent for the game (2 of 11).