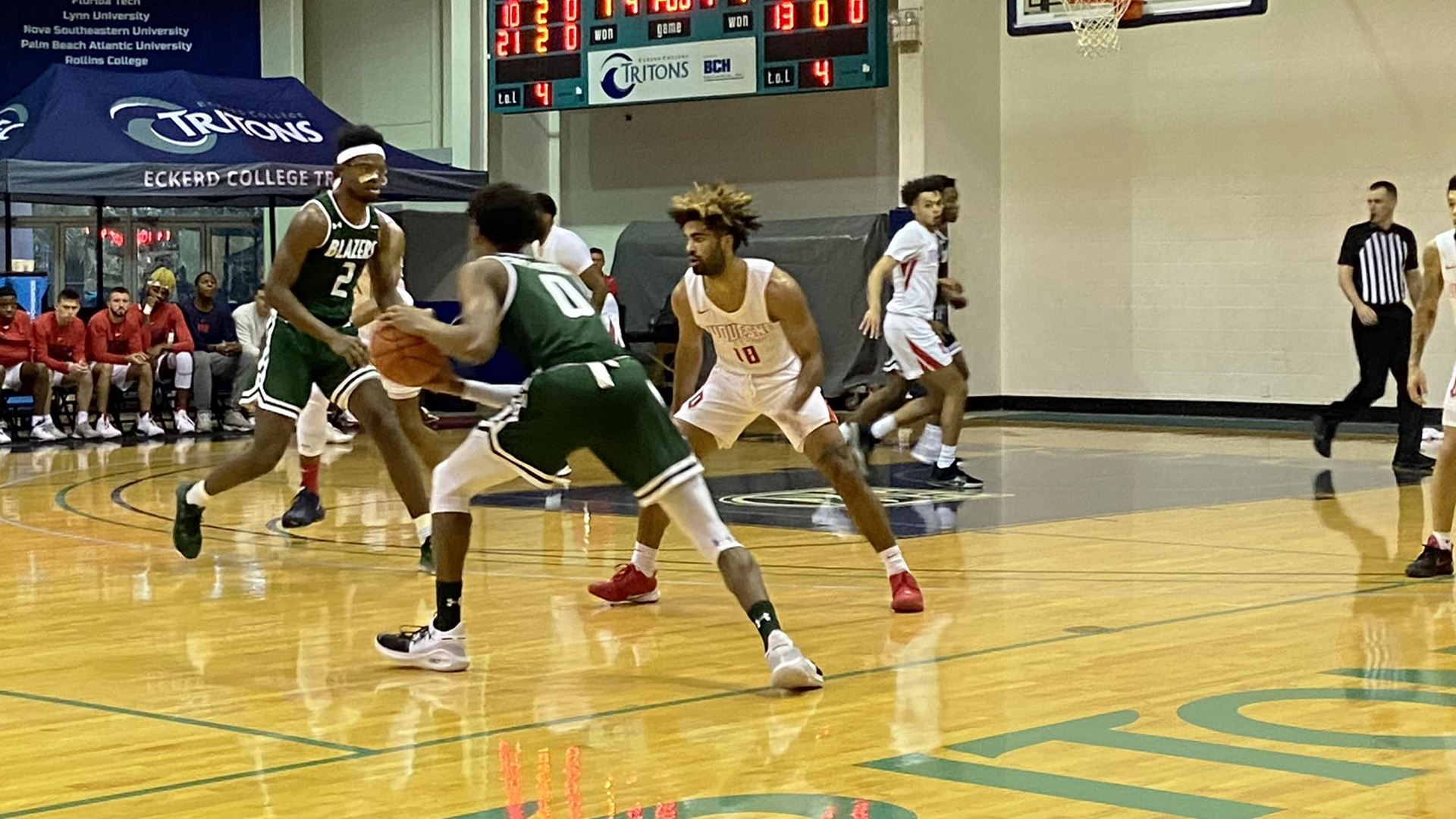 Jalen Benjamin, a 5-10 freshman guard from Raleigh, N.C., scored a season-high 18 points for the Blazers, who trailed 47-40 with just over 12 minutes remaining in the contest.

Junior guard Tyreek Scott-Grayson chipped in 16 points and dished off a game-high six assists and sophomore Tavin Lovan, who shot an impressive 53.2 percent from the field last year as a freshman, added eleven points for UAB.

It was UAB’s fourth consecutive win since losing to 15th-ranked Memphis State by eight points on Dec. 7.


Duquesne, which was off to the program’s best start since 1953-54 when it won its first 22 games, shot a dismal 31 percent from the field, including making just 5 of 27 shots from beyond the arc.

Duquesne returns to the hardwood next Sunday when it faces Marshall in the second game of a doubleheader in the Cleveland Classic.  Fifth-ranked Ohio State plays No. 25 West Virginia in the opening game.

UAB will look to extend its winning streak to five when it hosts the Night Hawks of Thomas University, a member of the NAIA’s Sun Conference, on Saturday.