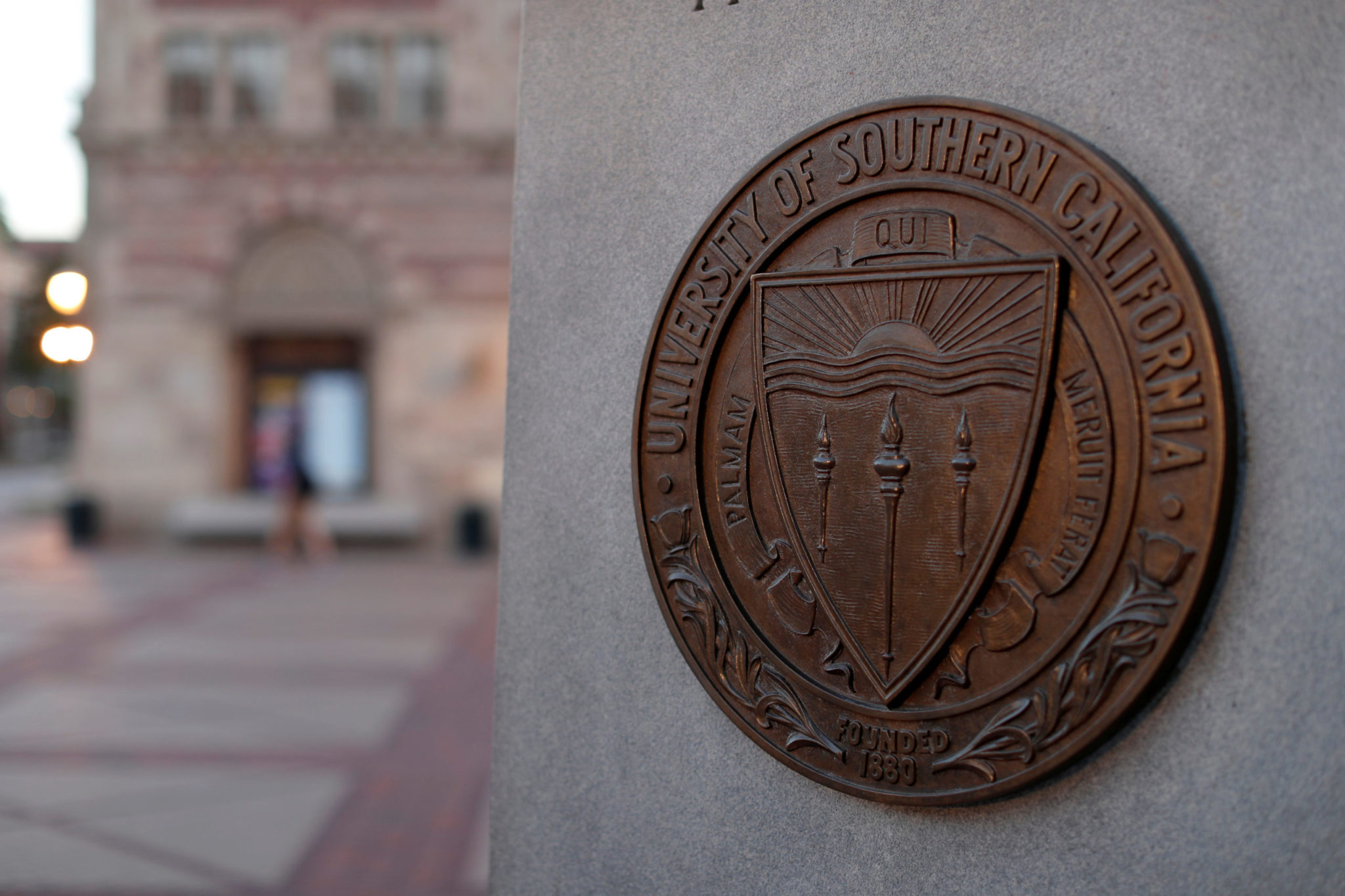 The Southern California men’s basketball program received a formal notice of allegations from the NCAA tied to the federal investigation into corruption in the sport.

USC became embroiled in the scandal more than two years ago when former assistant Tony Bland and nine others were arrested on fraud and bribery charges. Now, with the NCAA’s notice, that means the Trojans face the prospect of sanctions that could include a loss of scholarships or a postseason ban.


In June, Bland was sentenced to two years of probation and 100 hours of community services after he admitted to accepting a $4,100 bribe “in exchange for directing basketball players from the University of Southern California … to retain the services of certain financial advisors and business managers.”

“USC has cooperated with the NCAA since it first became aware of the issues raised in the Notice of Allegations,” the university said in a statement issued Friday. “Because the notice involves a pending NCAA case, USC is unable to discuss any of the allegations in or facts relating to the case. USC looks forward to an expeditious resolution of this matter.”