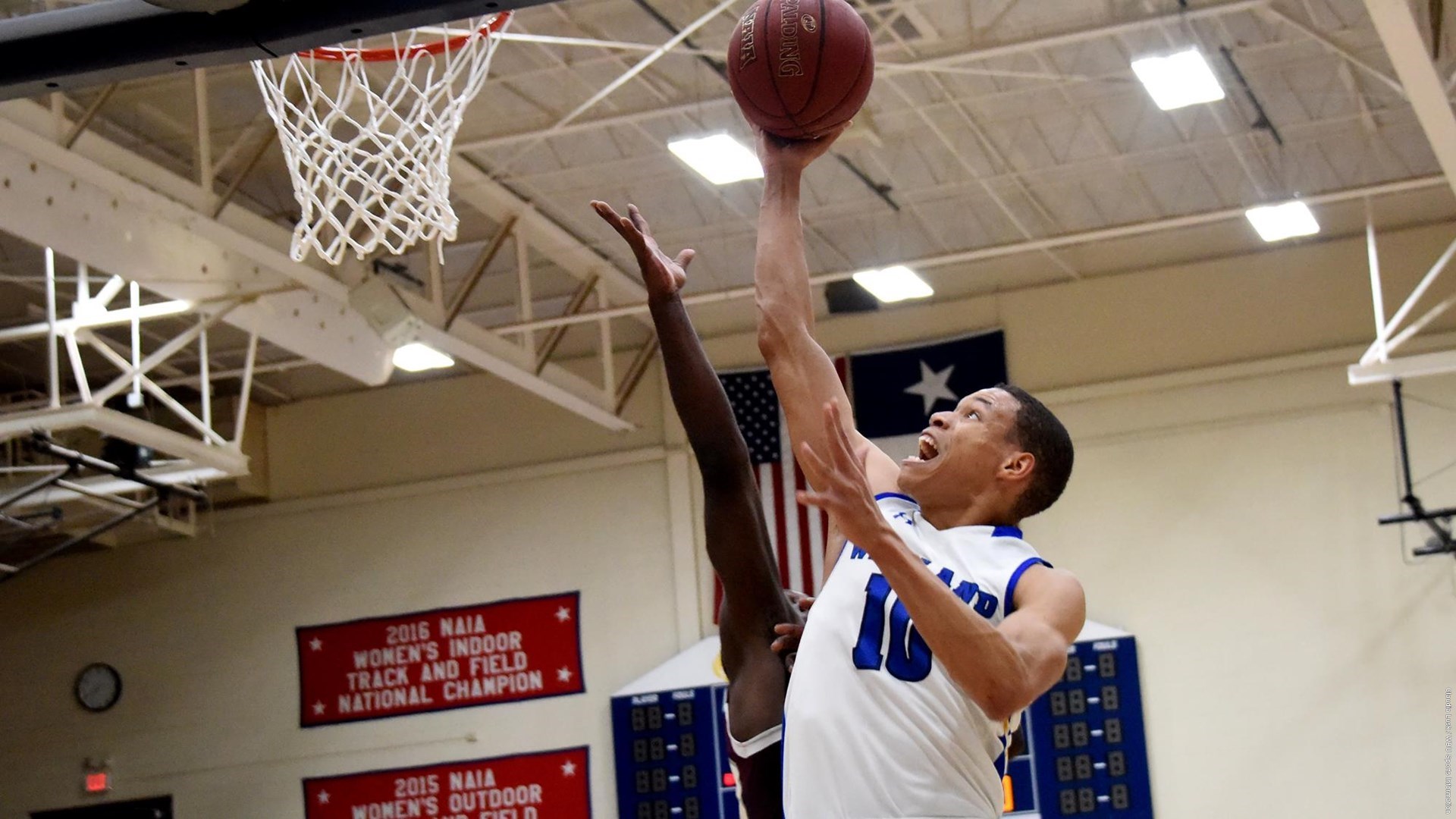 Wayland Baptist senior guard J.J Culver became one of a handful of college basketball players to score 100 or more points in a game, reaching the century mark in a 124-60 win over Southwestern Adventist on Tuesday night.

Culver hit 34 of 62 shots, 12 of 33 from 3-point range and was 20 for 27 on free throws to finish with an even 100 points for the NAIA Pioneers. He also had nine rebounds, five steals, two blocked shots and an assist.

Culver is the first college player to score at least 100 since Jack Taylor of Grinnell College, who scored an NCAA-record 138 points in a game in 2012 and followed that up with a 109-point effort in 2013.


Culver’s total is the second-highest in NAIA history. The NAIA record is 113 points by Clarence “Bevo” Francis for Rio Grande (Ohio) in 1954.

Culver, whose brother Jarrett plays for the Minnesota Timberwolves, had 51 points in the first half to break the previous school record of 50 set by Roy Young in the 1955-56 season.

Culver was a first-team NAIA All-American and the South Atlantic Conference player of the year as a junior after averaging 17.5 points per game. The 6-foot-5 guard from Lubbock, Texas, is averaging 36.1 points per game this season.