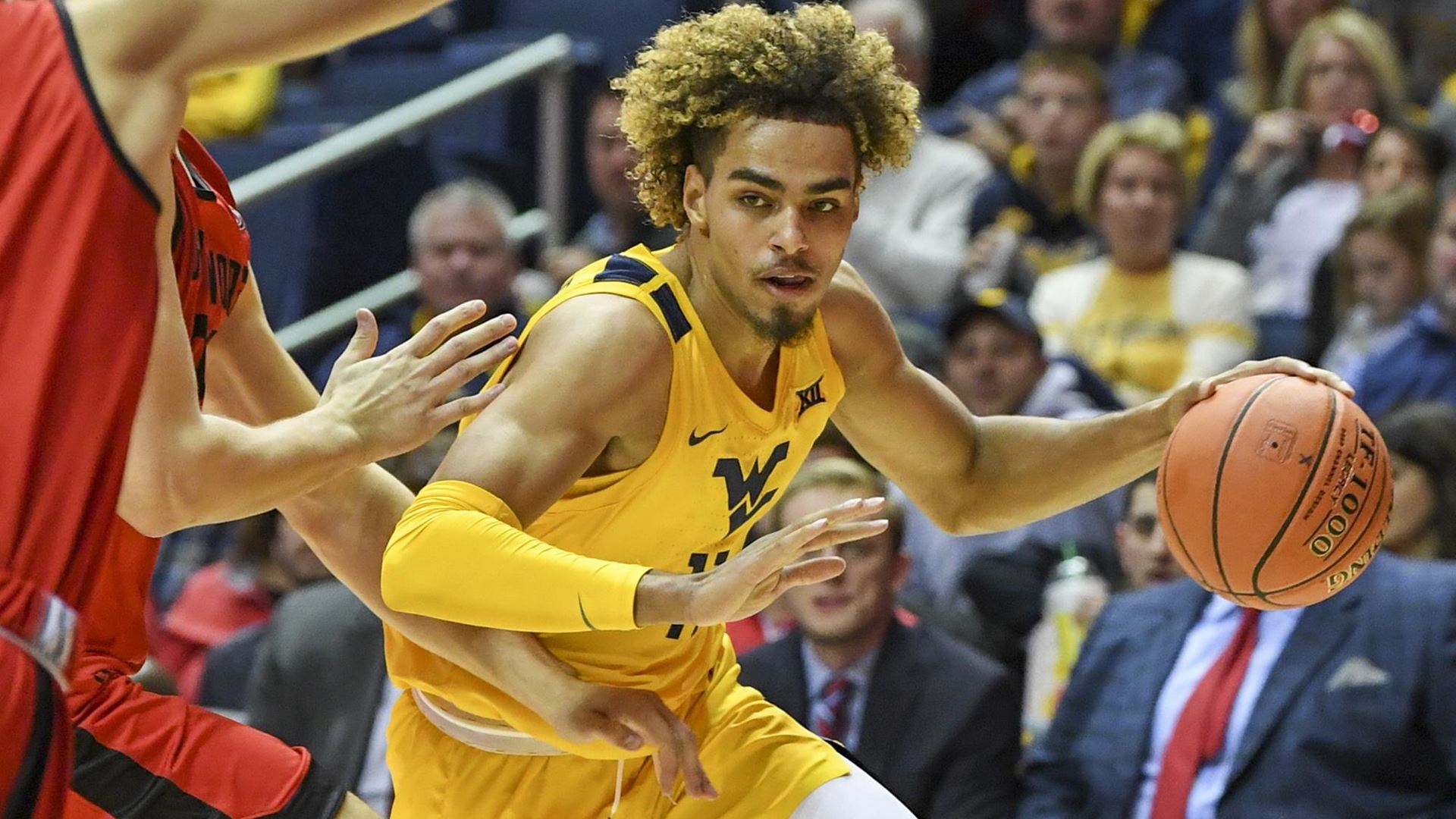 The 6-7 Matthews scored 16 points and grabbed 10 boards while Tshiebew, a 6-9 freshman, tallied 14 points and hauled down ten rebounds for the Mountaineers, who quickly bounced back from a loss to St. John’s on Sunday.

Terry Taylor, the leading returning scorer in the Ohio Valley Conference, scored a game-high 19 points before fouling out for Austin Peay, which dropped to 4-5.  Sophomore guard Antwuan Butler chipped in 14 points for the Governors, who host McKendree on Tuesday before facing undefeated Duquesne in the St. Pete Shootout in St. Petersburg, Florida, on Dec. 21.

The Antelopes (4-8) were paced by Lorenzo Jenkins, a Colorado State transfer who scored a team-high 15 points.

Luka Garza netted 21 points and pulled down eleven rebounds as Iowa (8-3) won at Iowa State (6-4) for the first time in sixteen years with an 84-68 victory over the Cyclones at the James H. Hilton Coliseum in Ames.

Iowa, which jumped out to a 37-16 with 3:01 remaining in the first half, held off two second-half surges by the Cyclones to secure the road win.

Six-foot-7 forward James Manns scored a career-high 26 points and 6-9 freshman Grant Basile added 23 as Wright State — a preseason favorite to win the Horizon League — improved to 8-3 with a convincing 85-62 win over visiting Southern (3-7).


Southern, which competes in the Southwestern Athletic Conference (SWAC), was led by Brendon Brooks and Damiree Burns, both of whom scored 16 points in the loss.  Burns also had nine rebounds.

In other Thursday night action featuring Division I teams, Abilene Christian evened its record at 5-5 with a lopsided 105-36 trouncing of Div. III Howard Payne and Ian Burke scored 23 points, including hitting five treys, as Portland State (5-5), overcoming an early 15-7 deficit, pummeled Portland Bible — a member of the National Christian College Athletic Association (NCCAA) — 101-48 at the Viking Pavilion in Portland.