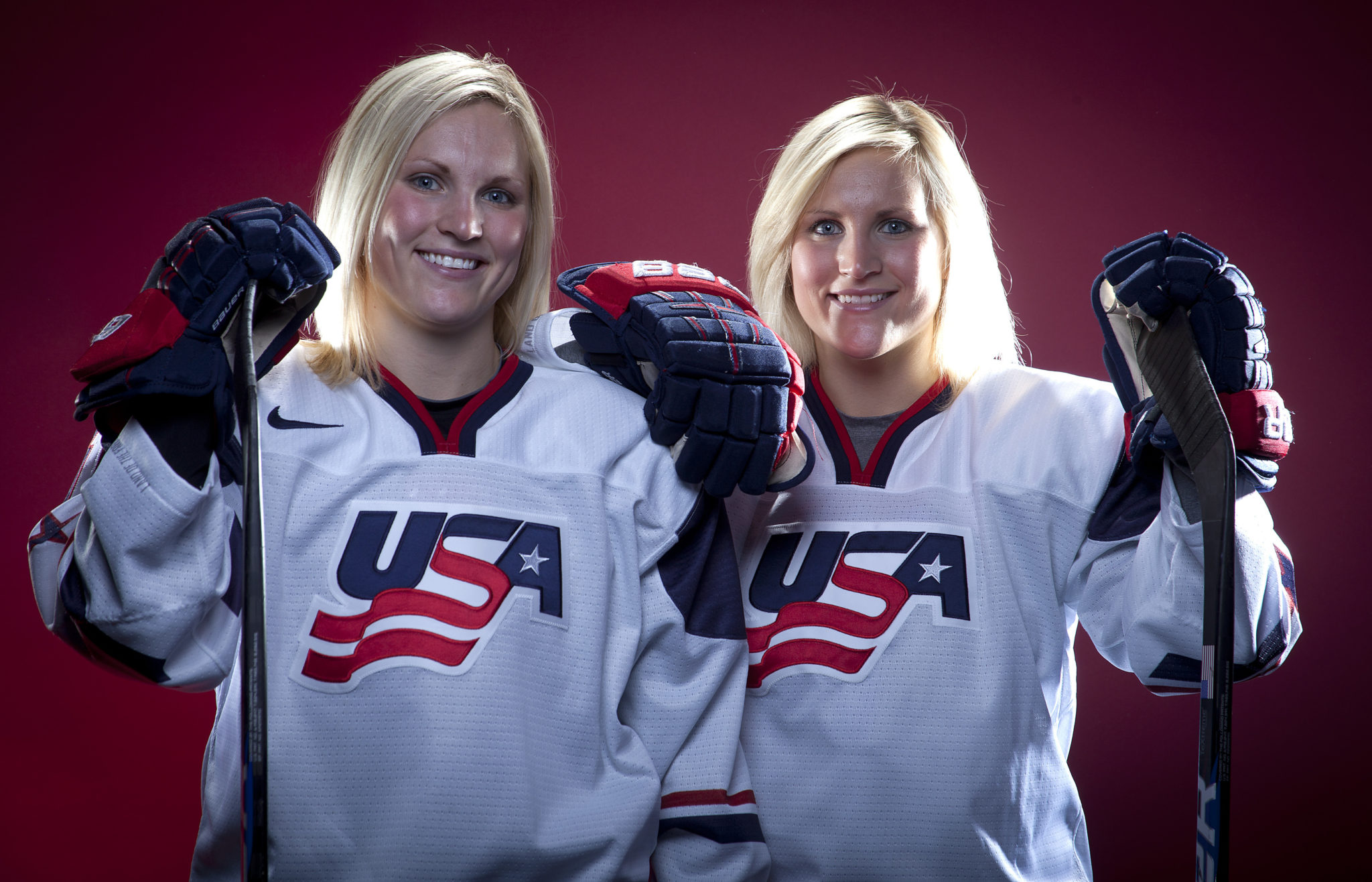 FARGO, N.D. — A judge has thrown out a discrimination lawsuit by 11 former University of North Dakota women’s hockey players seeking to reinstate a program that at one time included U.S. Olympic stars Monique and Jocelyne Lamoureux.

The complaint filed last summer against the North Dakota University System alleges that when the Grand Forks school dropped women’s hockey in the spring of 2017 it violated Title IX laws that prohibit women from being treated differently because of gender.

U.S. District Judge Daniel Hovland said in an order filed Wednesday that the suit did not show a “substantial disproportionality” between men’s and women’s athletic opportunities in relation to the respective enrollments of men and women. Attorney Daniel Siegel, who represents the players, said the issue should not be decided solely on proportionality but also on context.

“Under these circumstances, we think that it’s apparent that the University of North Dakota is not treating female athletes as well as male athletes and we should be allowed to prove that,” he said. Siegel and the players are deciding whether to appeal.

“We no longer expect to comment on this case,” she said. “We remain focused on our main task of doing the best job we can for the students of North Dakota.”

The players said in their suit that the hockey program was “the most prominent and popular sport” among women’s athletics. The team reached the NCAA quarterfinals two straight years when the Lamoureux twins were on the roster. Several other former North Dakota players participated in the Olympics.

School administrators cited budget woes due to decreased support from the state when it dropped women’s hockey, as well as men’s and women’s swimming and diving. Prior to the lawsuit, the U.S. Department of Education’s Office for Civil Rights dismissed two discrimination complaints related to the decision to get rid of women’s hockey.

University spokeswoman Meloney Linder said the school is pleased with the judge’s decision “and look forward to continuing to move UND athletics forward.”

Dave Kolpack is a reporter for The Associated Press.