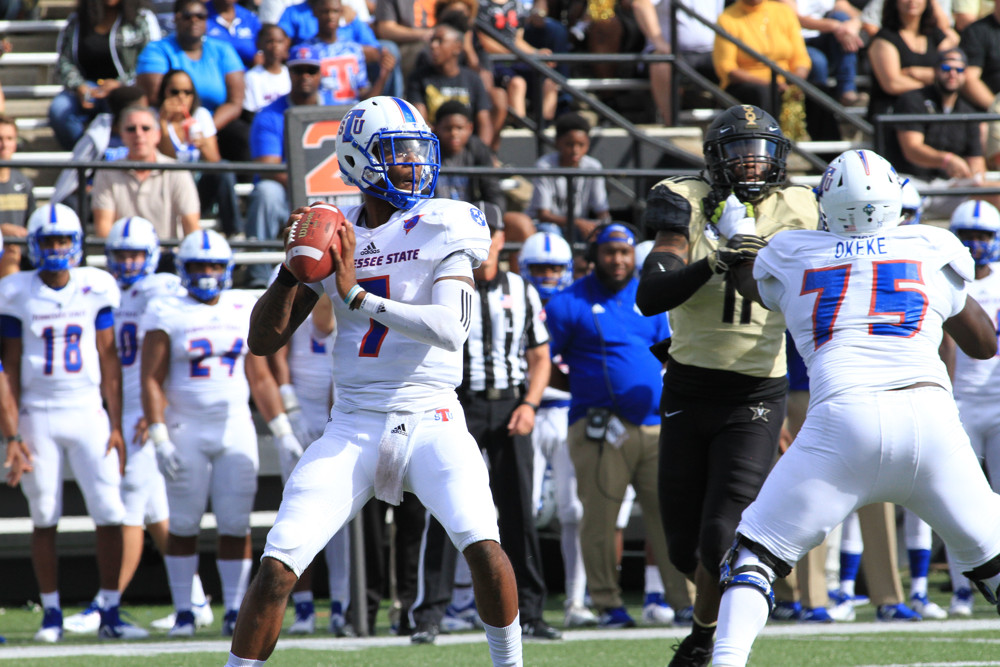 The 22-year-old Croft was released from jail Monday on $50,000 bond. An arraignment has been scheduled for Sept. 4.

The indictment against Croft says he engaged in unlawful sexual conduct and sexual penetration on Dec. 1 without the woman’s consent. The indictment also states that force or coercion was used.

Tennessee State officials said they’re aware a student-athlete was arrested but added that they would have no further comment because of state and federal student privacy laws. School officials added that the university “takes seriously any allegation of sexual misconduct that may affect our campus community.”