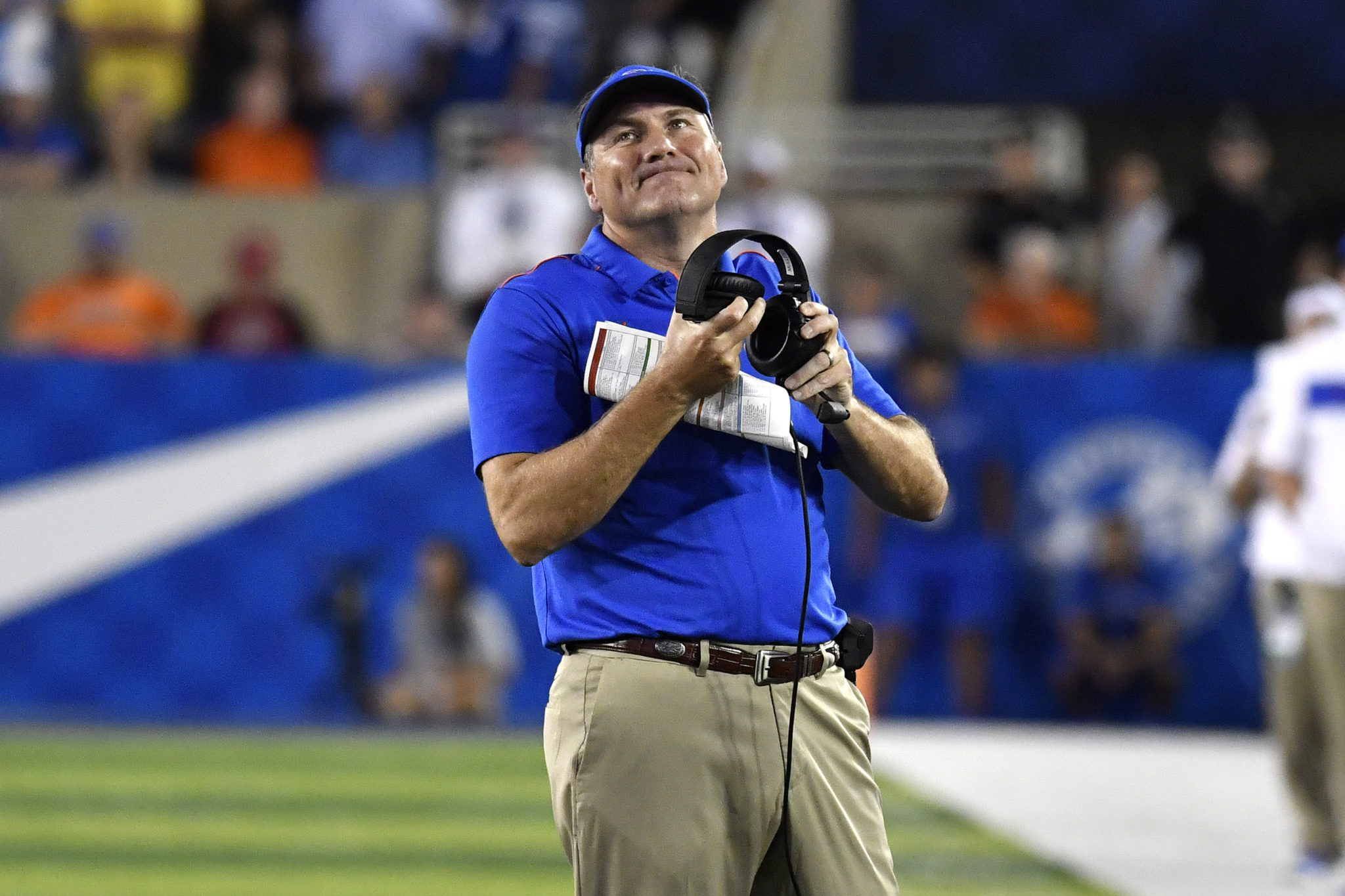 HBO Sports is going behind the scenes with the football programs at Arizona State, Florida, Penn State and Washington State for four episodes of its “24/7” documentary series.

HBO announced Wednesday it will run an hour-long episode for each team, starting Oct. 2 with Florida preparing for its Sept. 28 game against Towson. The Penn State episode will debut Oct. 9 and chronicle the Nittany Lions’ preparations for Purdue on Oct. 5.

The series will be narrated by Liev Schreiber, who is also the voice of HBO’s popular NFL training camp series, “Hard Knocks.”