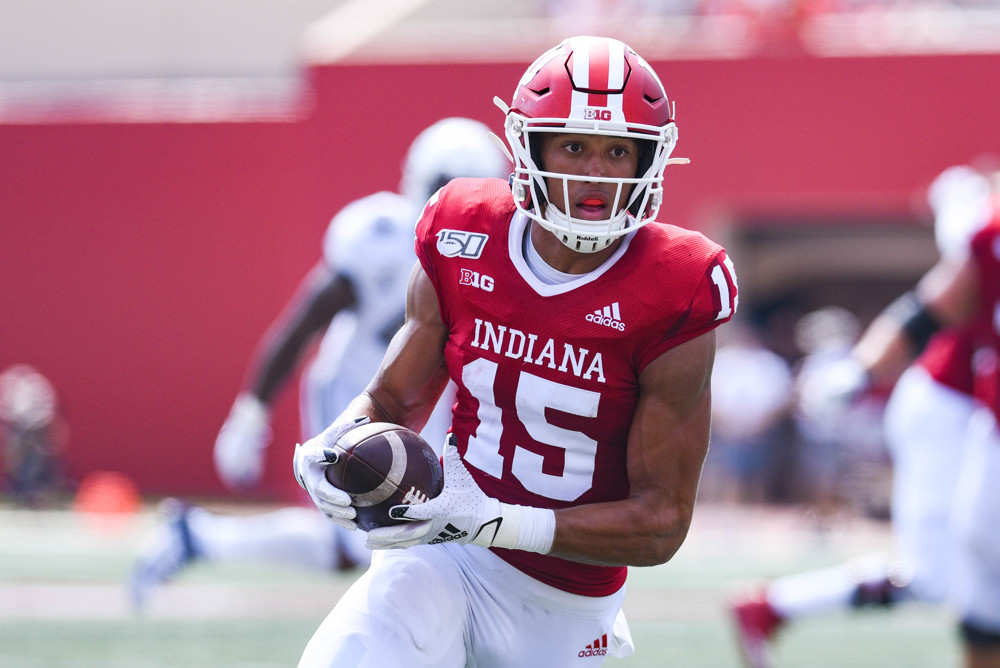 Redshirt junior quarterback Peyton Ramsey passed for 247 yards and three touchdowns, lifting Indiana to a 38-3 win over Connecticut on Saturday at Memorial Stadium.

Sophomore running back Stevie Scott III added a season-high 97 yards rushing and one TD for the Hoosiers (3-1, 0-1 Big Ten). Indiana also got a 44-yard interception return for a touchdown from sophomore linebacker Cam Jones to bounce back from its 51-10 loss last week to No. 6 Ohio State.

Ramsey found senior Nick Westbrook for a 16-yard TD pass later in the third quarter to put the Hoosiers up 31-3. Scott capped the scoring for IU with a 6-yard touchdown run to extend the lead to 38-3 midway through the fourth quarter.

Ramsey, making his second start of the season for injured quarterback Mike Penix Jr., completed 16 of 18 passes for 155 yards for two touchdowns in the first half, helping the Hoosiers jump to a 17-3 halftime lead.

IU quickly regrouped with a balanced, 75-yard touchdown drive that featured six runs and three passes and ended with a 12-yard TD pass from Ramsey to receiver Whop Philyor to put the Hoosiers up 7-3.

Indiana outgained the Huskies 220-65 in the first half.