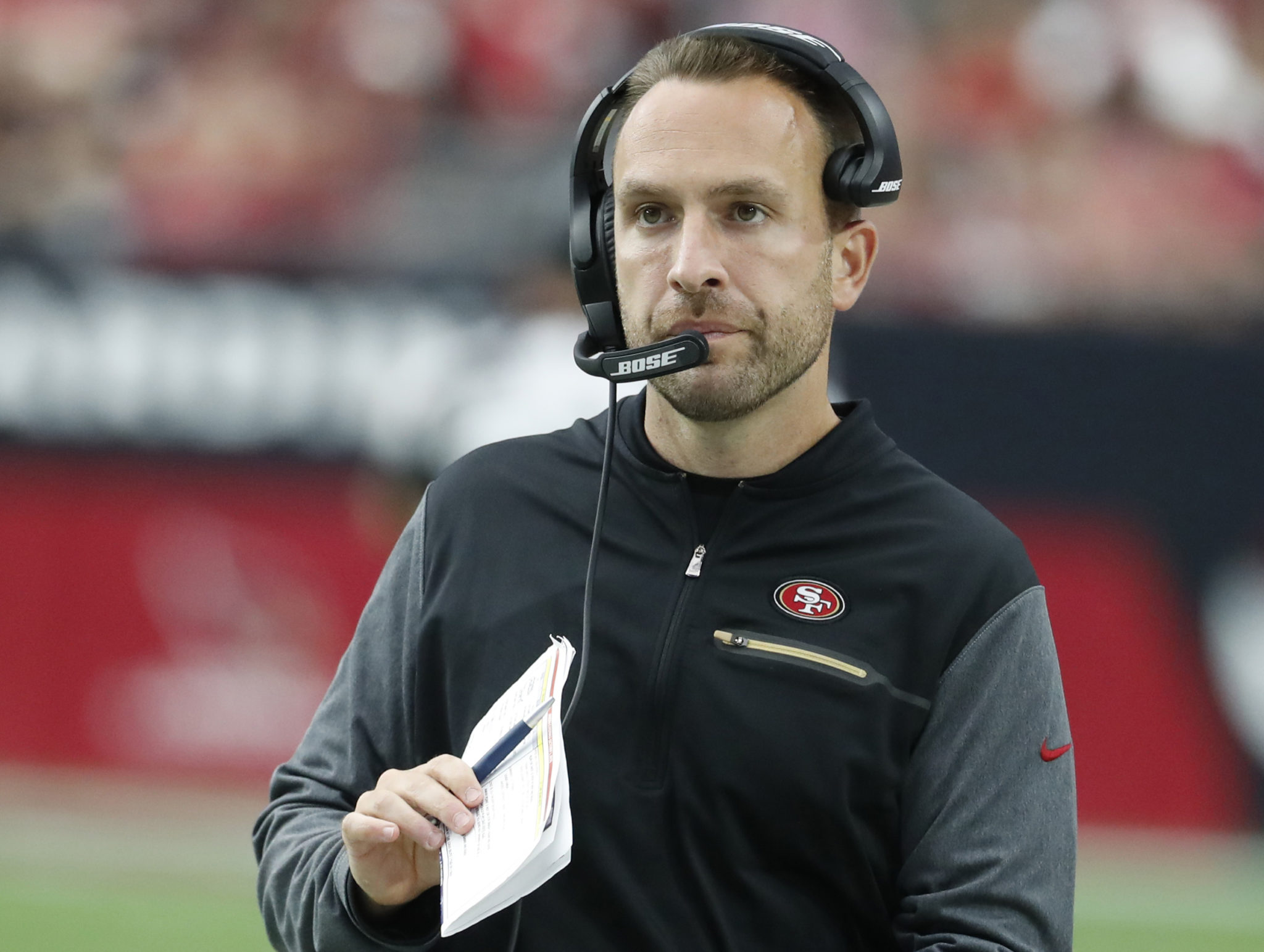 The Eagles have a new football coach.

Borrowing from a papal tradition, the Jesuit school ended its search to replace Steve Addazio and made it official on Saturday by confirming that Ohio State co-defensive coordinator Jeff Hafley will be taking over in Chestnut Hill.

“I’ve heard great things about him,” interim coach Rich Gunnell said after the team practiced for the Jan. 2 Birmingham Bowl. “Welcome to BC.”

A New Jersey native who coached at Rutgers and Pittsburgh before spending seven seasons in the NFL, Hafley returned to college last year to join the staff at Ohio State. Under his guidance, the Buckeyes turned around a defense that struggled in 2018 but this season allowed the fewest yards per play (3.93) in the nation.

Hafley, 40, is a finalist for the Frank Broyles Award that goes to the best assistant coach in college football.

“Jeff Hafley was someone we targeted from the outset,” said Jarmond, who was an assistant AD at Ohio State before coming to BC. “Jeff’s shown throughout his coaching career he is a tremendous leader with high integrity and a gift for teaching. His passion, leadership and ability to recruit and develop student-athletes make him the right fit to lead Boston College to greater heights on and off the field.”


Jarmond informed players of the hire after practice on Saturday morning.

“We’re excited,” defensive back Jason Maitre said. “Everybody is eager to get to know him. I can’t wait to get to work.”

Addazio went 44-44 in seven seasons with BC, never topping seven wins. He was fired the day after the Eagles finished the regular season with a 6-6 record and was hired by Colorado State to be its head coach this week.

Gunnell, a former BC receiver who had been working as the receivers coach, was given the interim job but was not a candidate for the permanent position. He said he would like to stay on.

Hafley coached under Dave Wannstedt at Pittsburgh and Greg Schiano at Rutgers before joining Schiano with the Tampa Bay Buccaneers in 2012 as assistant secondary coach. He spent two seasons with Cleveland and three with San Francisco before joining new Buckeyes coach Ryan Day at Ohio State this year.

Among the great defensive backs he has worked with are Darrelle Revis at Pitt and Richard Sherman with the 49ers.


“I’m really excited to get to meet the guy,” said BC defensive back Brandon Sebastian, a sophomore. “It seems like he’s a good coach. I’m just getting ready to go to work.”

Hafley will be introduced in Chestnut Hill on Monday, but he won’t take over the team until after Ohio State is finished with its postseason. The second-ranked Buckeyes (No. 2 CFP) will play Clemson in the national semifinals.

“The culture at Ohio State, it’s a winning tradition,” BC quarterback Denis Grosel said. “Bringing that here and bringing some new life to the program, we’re excited for that.”

BC qualified for the postseason six times in Addazio’s seven seasons, but it also had a tendency to sabotage its seasons with embarrassing losses. This year, it was a 24-point loss to Kansas, a 21-point underdog that hadn’t won a road game against a Power 5 opponent since 2008.

Gunnell will lead the Eagles (6-6) in the Birmingham Bowl against No. 21 Cincinnati. They will have to do it without star running back A.J. Dillon, who has declared for the NFL draft and said he will sit out the game.