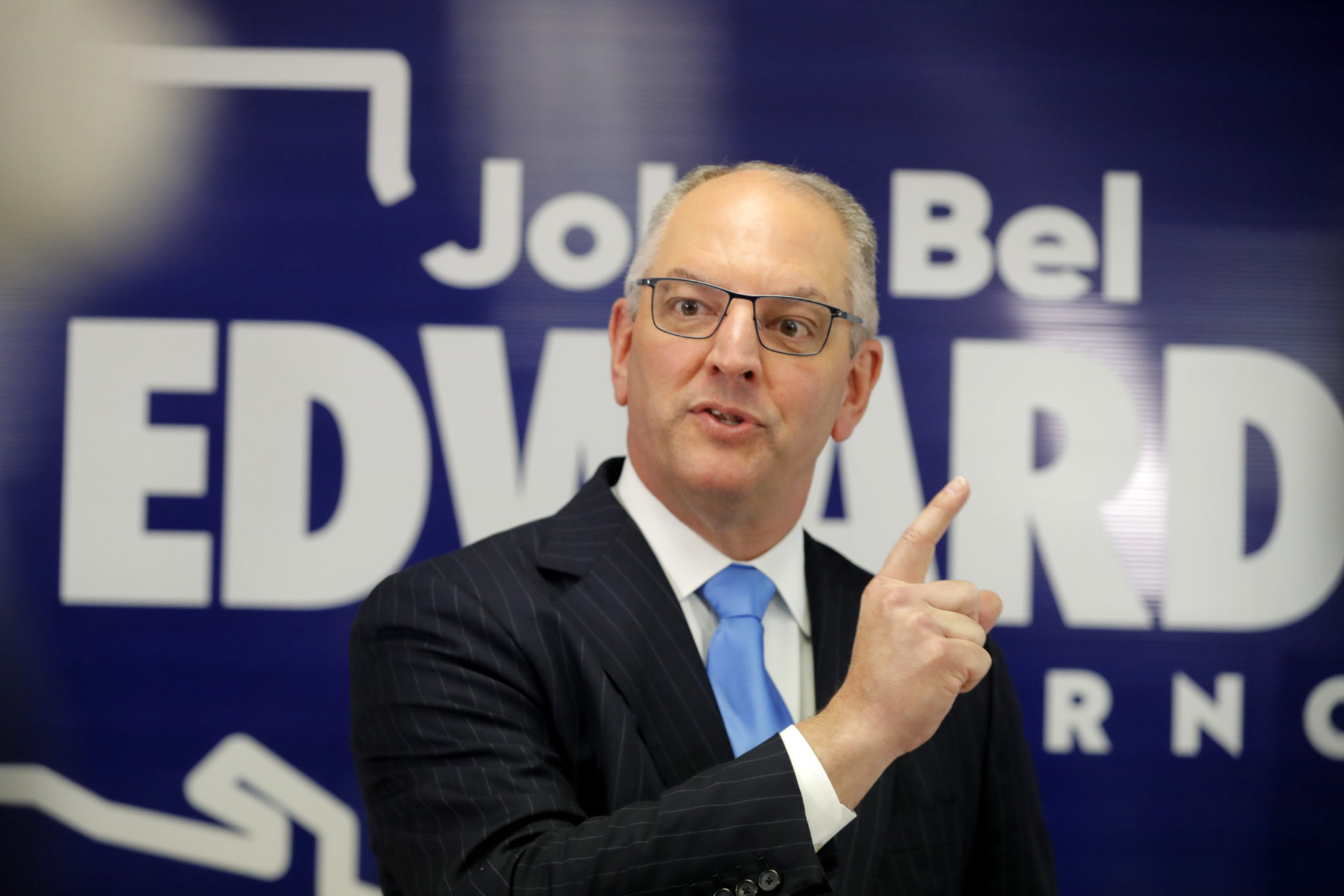 Louisiana Gov. John Bel Edwards won’t have an inaugural ball to celebrate the start of his second term in office, a disruption to tradition caused by college football’s national championship game.

The Democratic governor will be sworn in for his second term, along with other statewide elected officials, at 11:30 a.m. Jan. 13 on the steps of the Louisiana Capitol. College football’s championship game is scheduled for that evening at the Mercedes-Benz Superdome in New Orleans, the same night that the inaugural ball would usually be held.

With the governor and other Louisiana football fans hoping LSU will reach the championship, Edwards announced Wednesday that the scheduling conflict will sideline the ball. If LSU is in the game, Edwards will watch it from the governor’s suite in the stadium.

Tentative plans are being made for a “Governor’s Ball” in New Orleans to be held later in 2020.