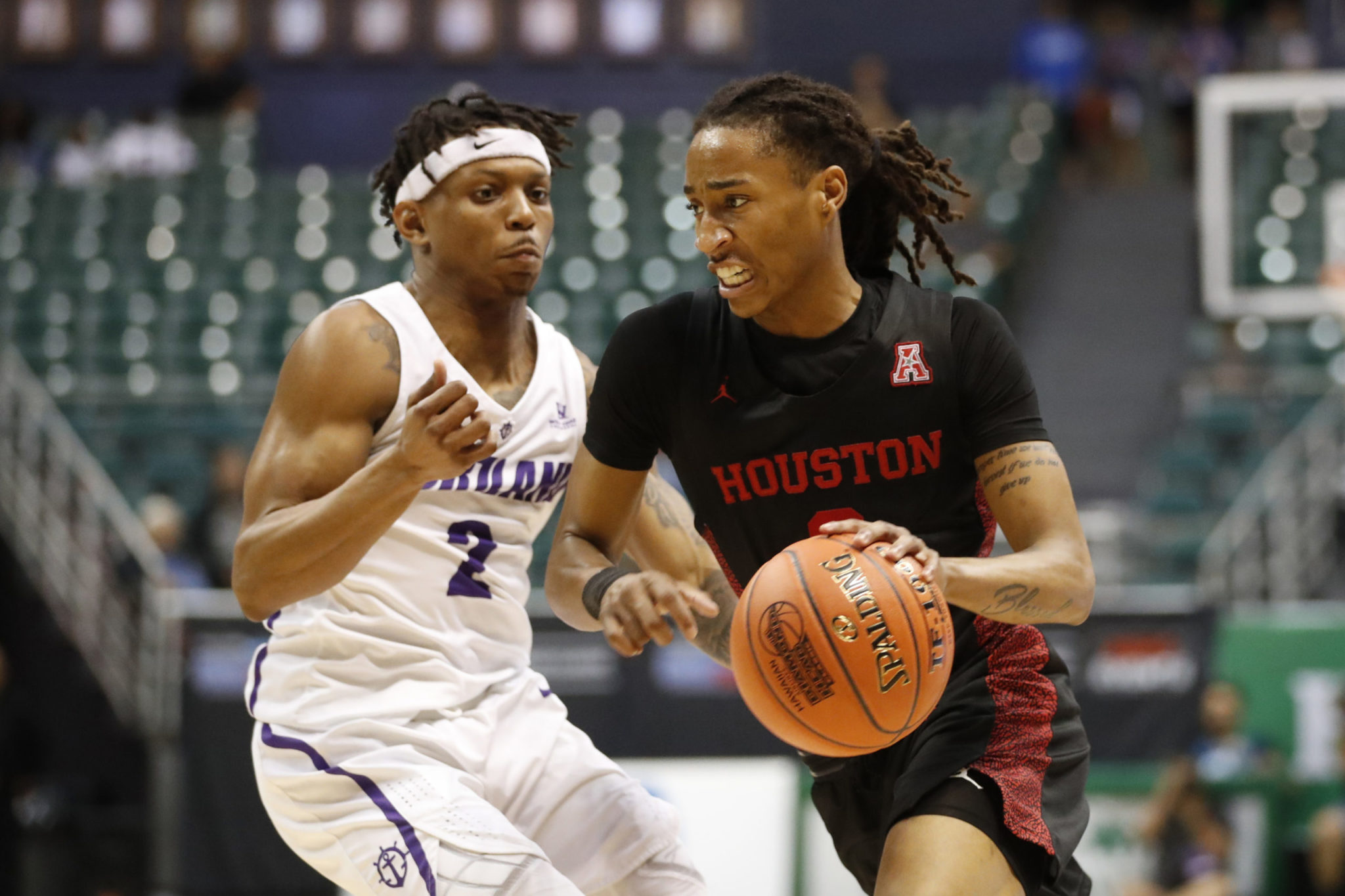 Quentin Grimes had 18 points and six assists as Houston breezed past Portland 81-56 in the Diamond Head Classic on Sunday.

Grimes knocked down 7 of 11 shots from the floor, including 4 of 7 from 3-point range, for the Cougars (8-3). He added five rebounds and two steals. Chris Harris Jr. came off the bench to score 13 on 5-of-8 shooting with five rebounds and three blocks. Fabian White Jr. scored 10.

Malcolm Porter was the only Pilot to score in double figures with 11. Portland (8-5) had just 26 points in the first half, a season low for the team.