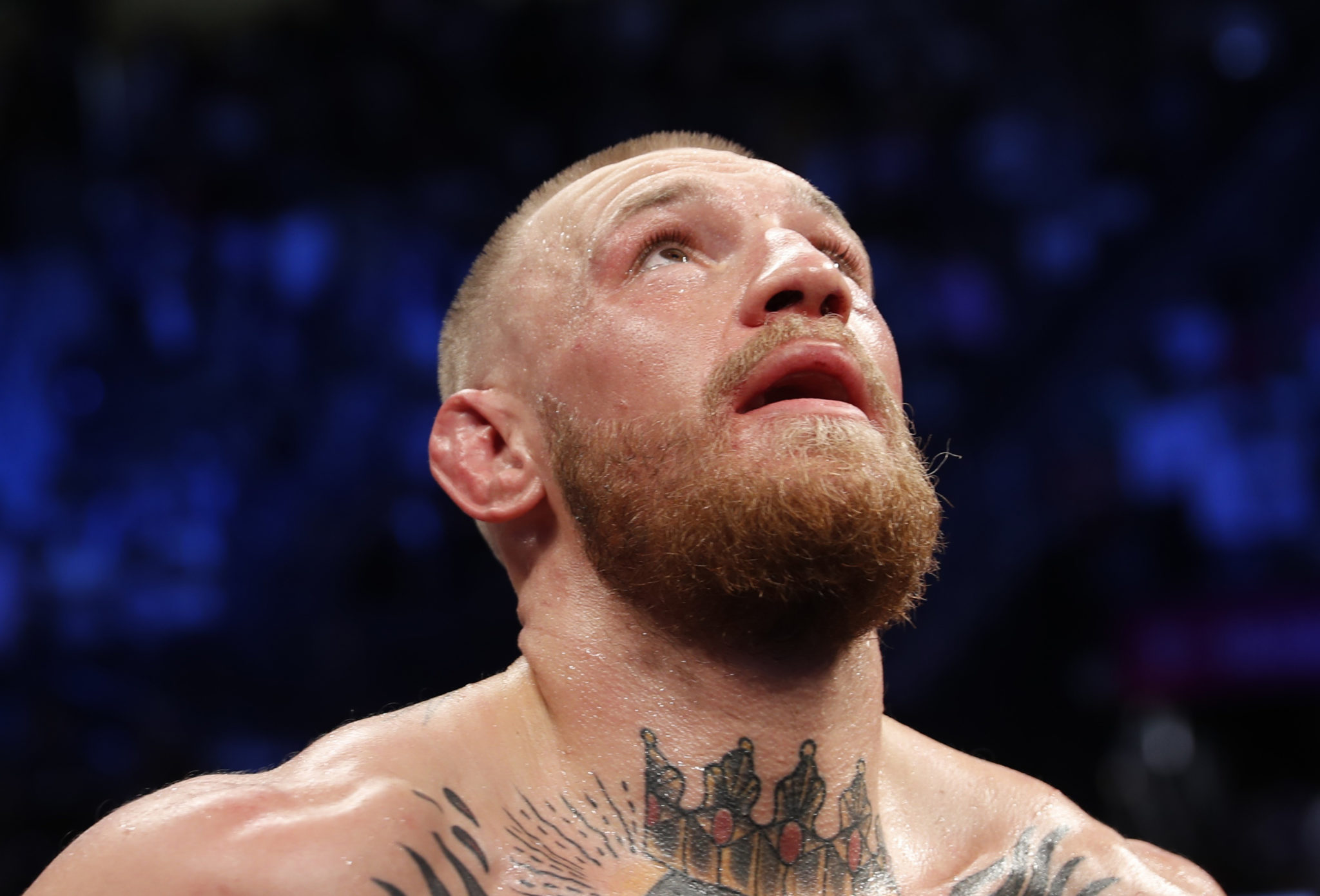 Conor McGregor has hinted his “retirement” from mixed martial arts may be over already after the Irishman said in a post on Twitter: ” … see you in the Octagon”.

“I want to move forward, with my fans of all faiths and all backgrounds,” he Tweeted.

“All faiths challenge us to be our best selves. It is one world and one for all. Now see you in the Octagon.”

Two weeks ago, the twice Ultimate Fighting Championship title-holder sent shockwaves around the sporting world by saying he was retiring on Twitter.

The surprise announcement drew plenty of skepticism, given a previous “retirement” in 2016 lasted a matter of days.