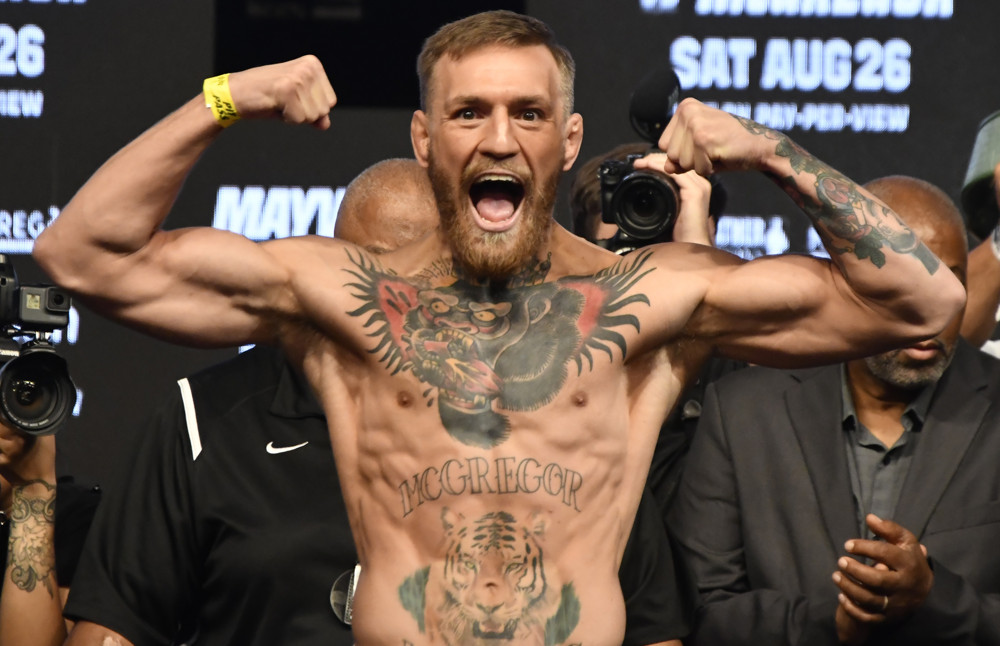 McGregor, 30, was arrested on March 11 after police said he took a phone from Ahmed Abdirzak and stomped on it several times before putting it in his pocket and driving away. McGregor was released that day on a $5,000 bond.

The fighter was allegedly upset that Abdirzak was trying to record a video on his phone.

The State Attorney’s Office dropped charges of robbery by sudden snatching and criminal mischief at a hearing Monday. Prosecutors said charges were dropped because Abdirzak had stopped cooperating, according to the Miami Herald.

“The victim of the crime does not wish to return to the United States and prosecute this case,” Madani said.

“I think this was the appropriate resolution of this case,” said Sam Rabin, McGregor’s defense attorney.