Cedric Marks prompted a manhunt in Texas when he escaped from a private prisoner transportation van following his arrest in Michigan. 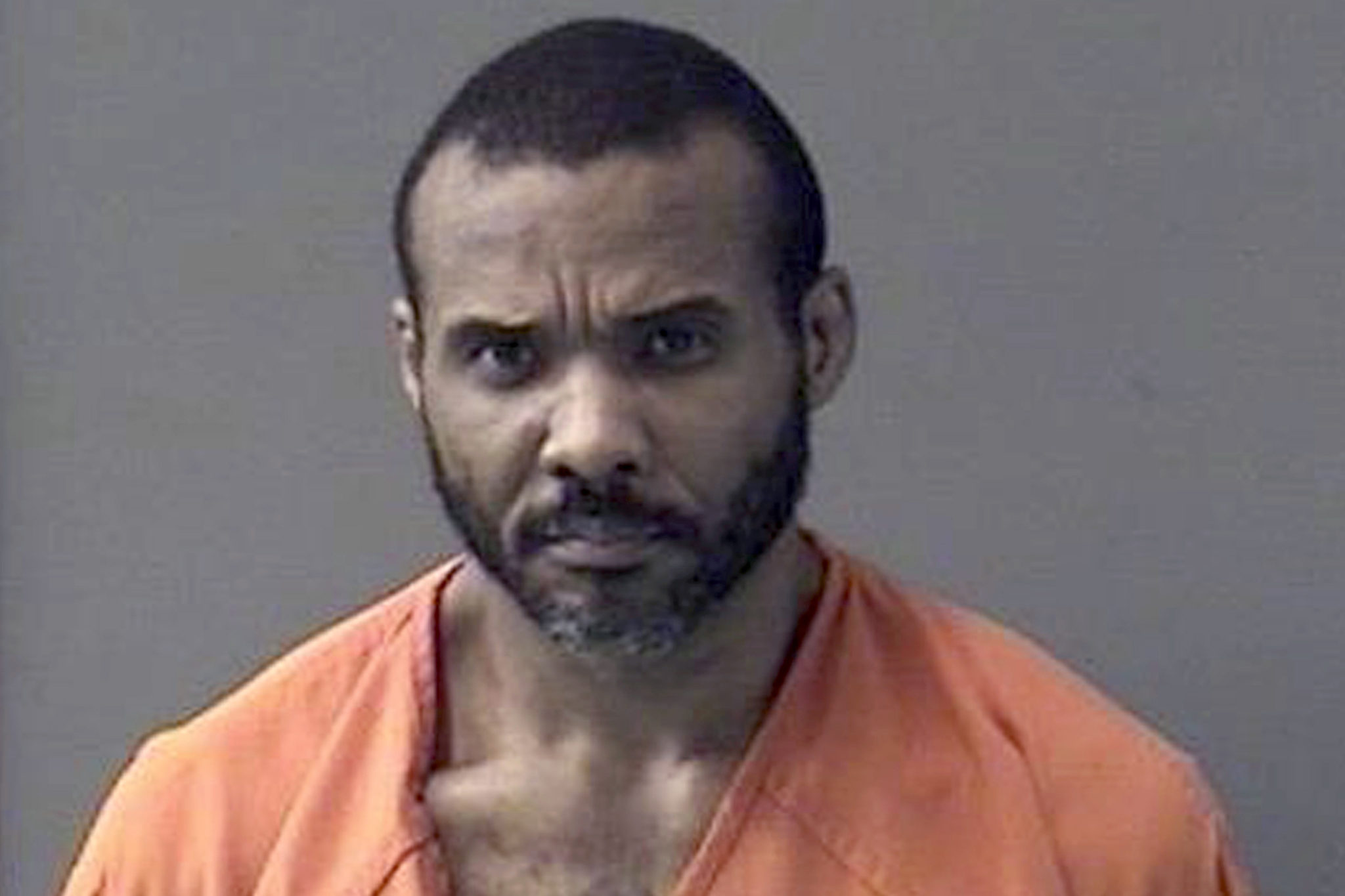 BELTON, Texas — Prosecutors in Texas plan to seek the death penalty for a professional MMA fighter accused in the deaths of two people whose bodies were found in a shallow grave in Oklahoma.


Marks was indicted for the slayings of Jenna Scott, 28, and Michael Swearingin, 32, two friends who were killed on Jan. 3 at a residence in Killeen, Texas, about 127 miles (204 kilometers) southwest of Dallas, according to investigators.

Their bodies were found about a week later in a shallow grave in Clearview, Oklahoma, about 80 miles (129 kilometers) east of Oklahoma City.

Marks, Scott’s ex-boyfriend, has pleaded not guilty. Michael White, one of Marks’ attorneys, told the Killeen Daily Herald that Marks “was not surprised” that prosecutors will seek the death penalty and “is anticipating his day in court when his story is told.”


His current girlfriend, Maya Maxwell, also faces charges in the case. Maxwell has told authorities she was at the Texas residence when the victims were killed and when their bodies were buried in Oklahoma, according to an affidavit filed in the case.

In February, Marks prompted a manhunt in Texas when he escaped from a private prisoner transportation van following his arrest in Michigan. He was recaptured nine hours later.

Marks compiled a record of 31-28-0 during his professional MMA career, which began in 1999, according to mixedmartialarts.com.

His last fight was in September of 2018.