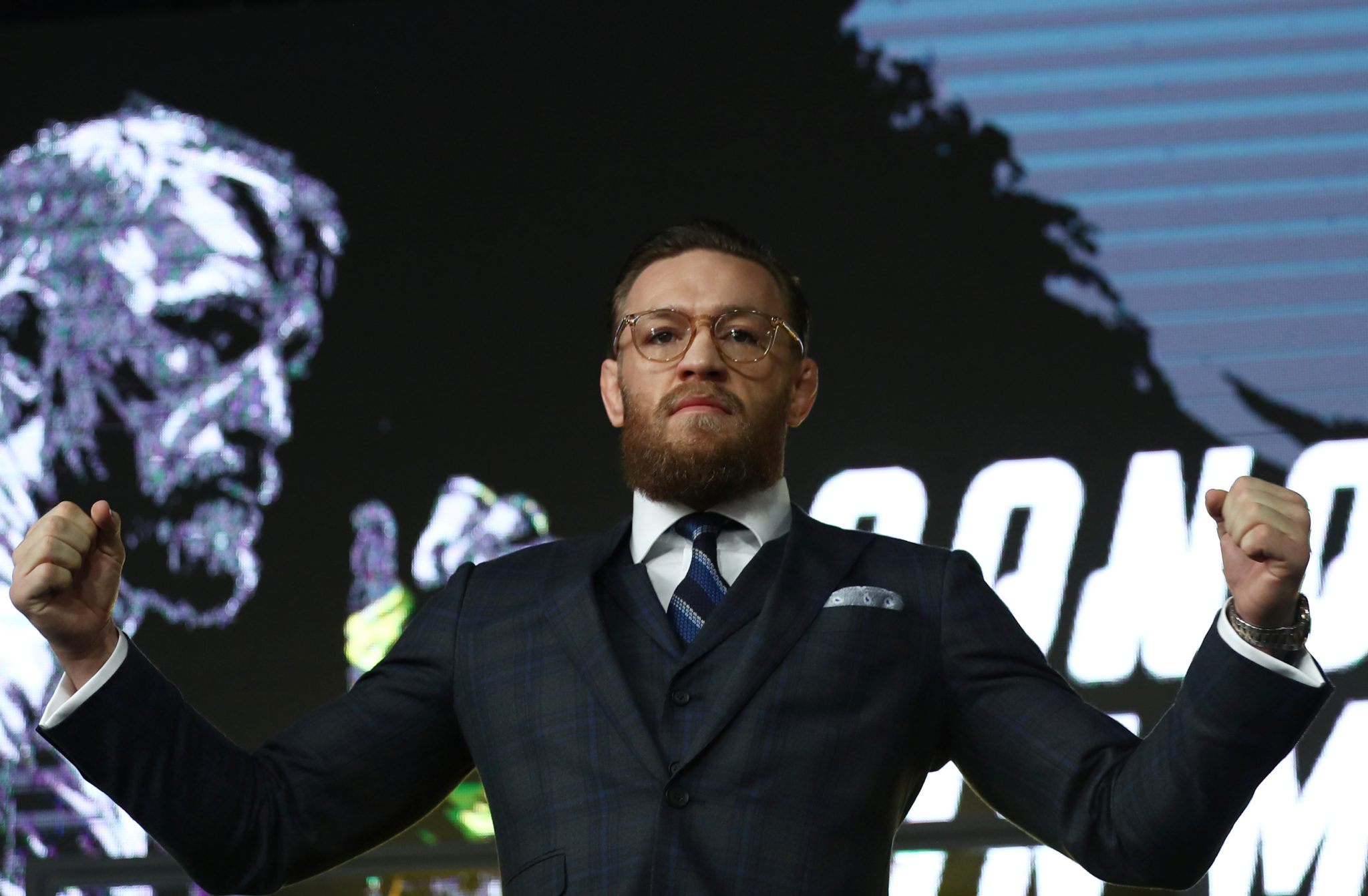 Irish mixed martial arts star Conor McGregor plans to return to the UFC octagon in Las Vegas on Jan. 18, he told a media conference in Moscow on Thursday, against an opponent he declined to name.

McGregor said he wants three fights in 2020, including rematches with Nate Diaz and Khabib Nurmagomedov, who defeated the Irishman in a lightweight title bout last year, the Irishman’s most recent MMA fight.

“The return of the ‘notorious’ Conor McGregor will take place on Jan. 18th in the T-Mobile Arena in Las Vegas, Nevada … I am in prime physical condition, I have agreed the date with the company,” McGregor told reporters.

“If I was to give you people the name (of the opponent), which I would love to do, the UFC would flip it because they are a crafty company, so for me, here’s this one – ask the UFC who the opponent is,” he added.

Following that bout, McGregor said he wants a trilogy fight against Nate Diaz, who beat him in March 2016 before McGregor had his revenge with a win in August that year, and then a rematch in Moscow against lightweight champ Nurmagomedov.