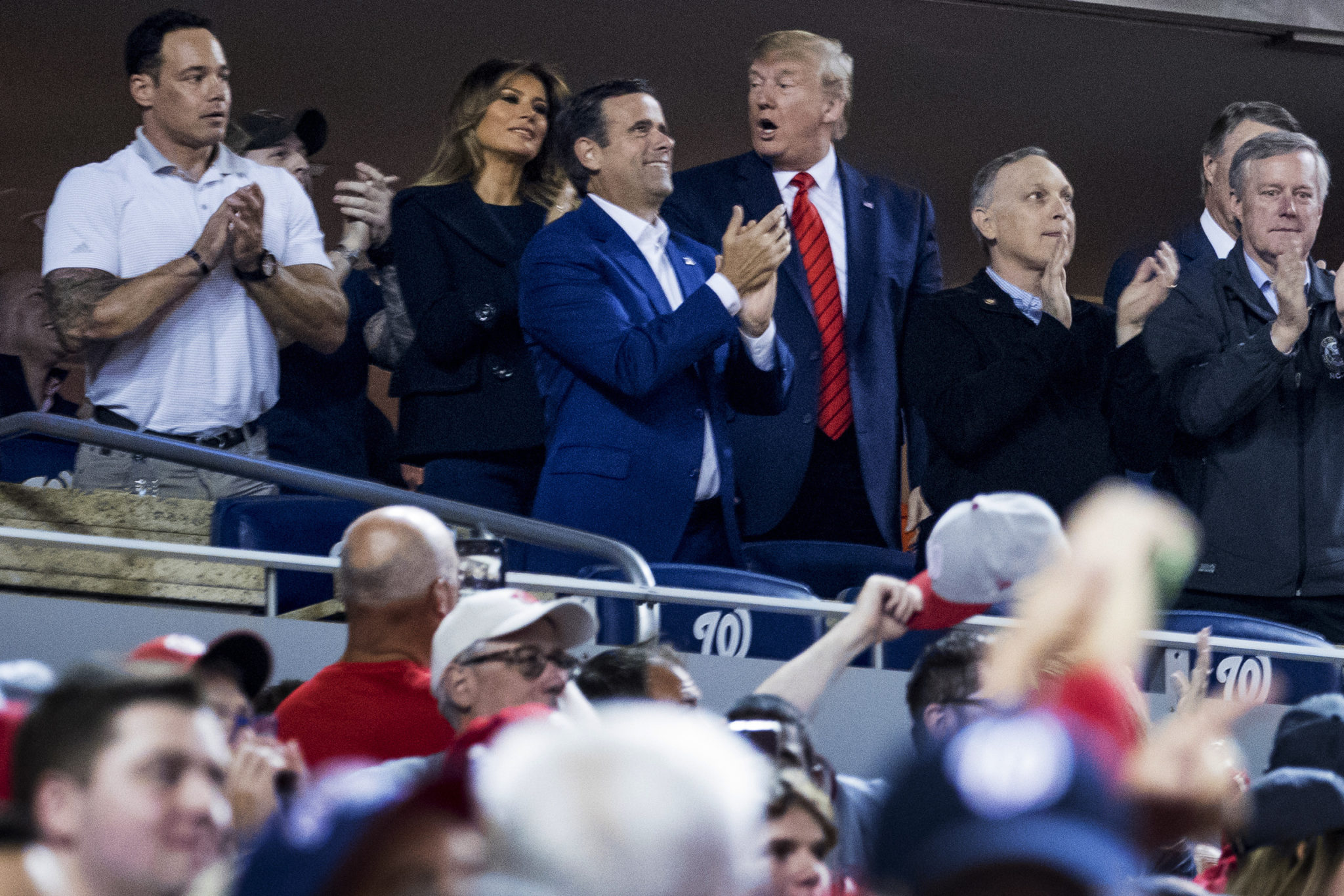 Trump is expected to attend a mixed martial arts fight Saturday night in New York City, a few days after he was booed loudly at a World Series game.

Trump plans to be in the crowd for Ultimate Fighting Championship (UFC) 244 at Madison Square Garden. The event will be headlined by a welterweight fight between Jorge Masvidal and Nate Diaz.

Trump was loudly jeered while attending the baseball game last Sunday in Washington.

The president is expected to spend the night at Trump Tower and will still be in town when the New York City Marathon begins Sunday, potentially adding to traffic woes.