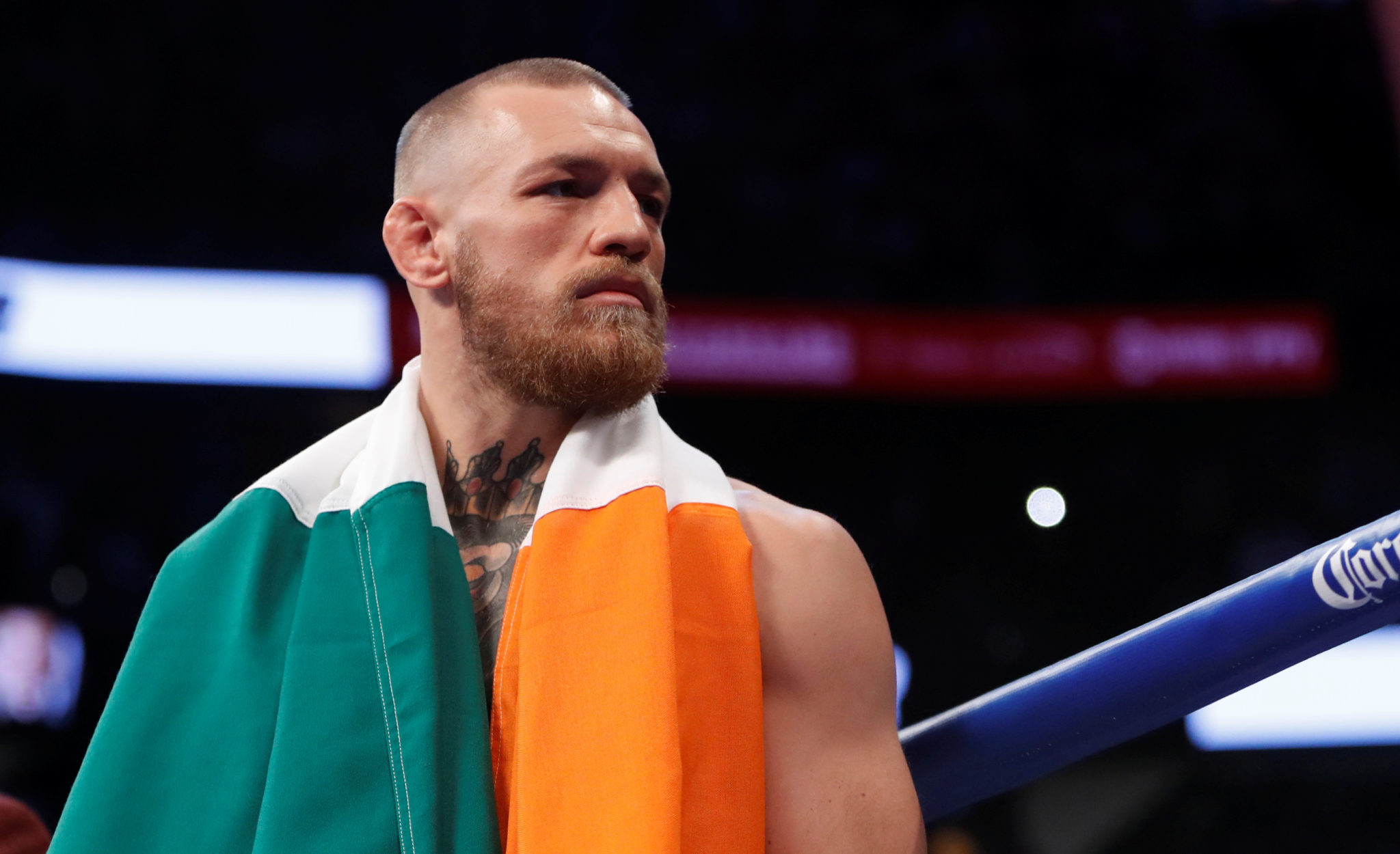 MMA star Conor McGregor appeared in court on Friday over an alleged assault on a man in a Dublin pub in April.

The 31-year-old Irish fighter stood at the back of the Dublin courtroom as his solicitor, Michael Staines, asked for the case to be adjourned until Nov. 1 pending the disclosure of evidence.

A policeman told the court that included CCTV footage.

Judge Marie Keane asked the twice Ultimate Fighting Championship title-holder, dressed in a navy pattern suit, to appear again in three weeks’ time when he would be asked to enter a plea or seek a date for the case to be heard.

McGregor was charged in a separate case in April 2018 with three counts of assault and one count of criminal mischief after police said he attacked a charter bus in New York carrying UFC fighters.

He pleaded guilty to a reduced disorderly conduct charge in that case.