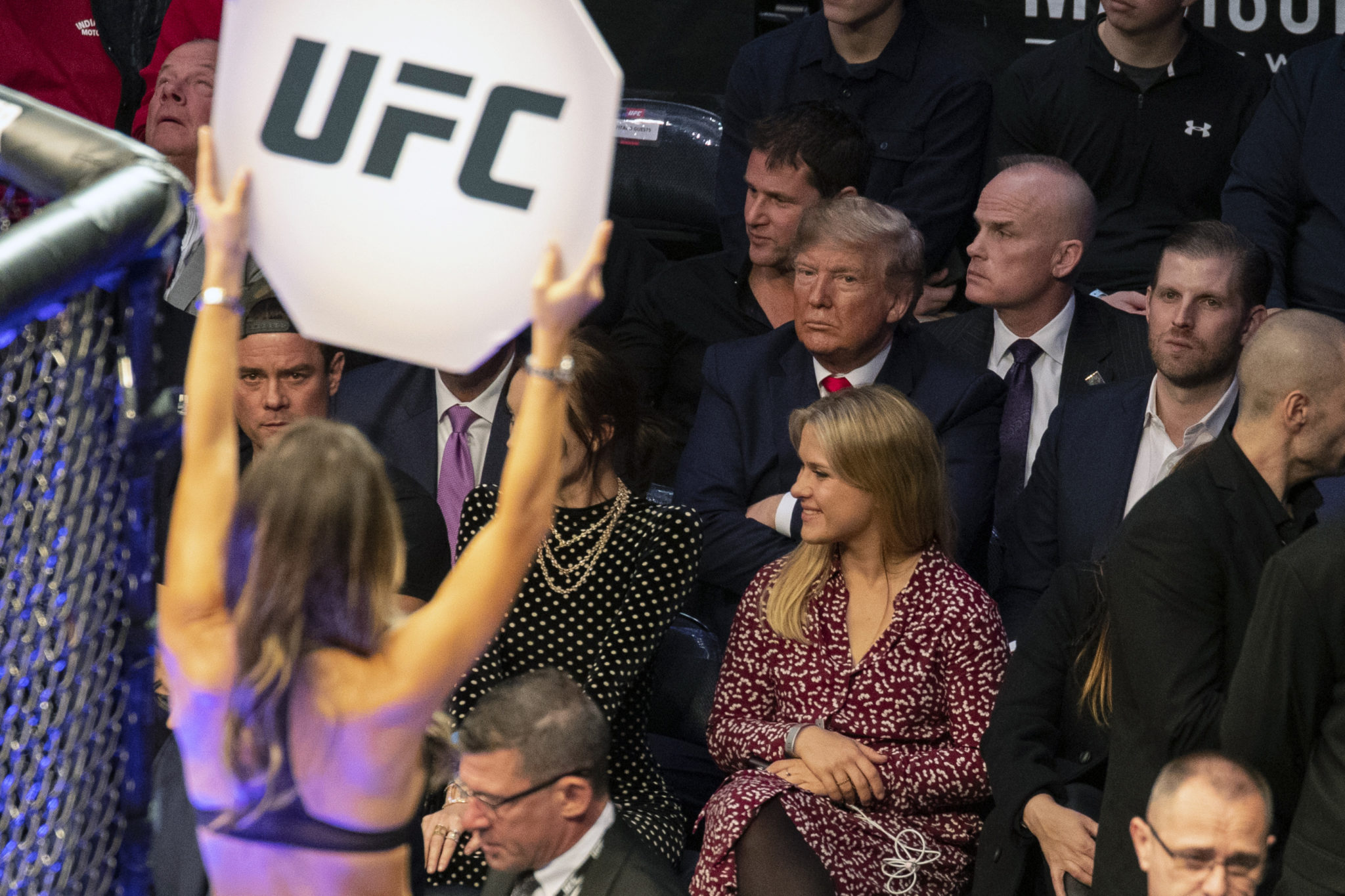 The changes aim to differentiate between “intentional cheaters” and athletes who “innocently test positive”.

The revisions will affect athletes who ingest banned substances from sources like contaminated meat, medication and nutritional products and define ‘certified supplements’.

The new policy outlines concentration levels for substances that are regular contaminants and do not improve performance through the introduction of a “UFC prohibited list.”


Athletes who test positive for those substances below a specific threshold and who have not exhibited other signs of doping will not be sanctioned under the new rules.

“For several years, we have pushed for change to ensure that athletes can trust the food, medications, and supplements they use without fear of being treated like intentional, hard core cheaters,” USADA CEO Travis Tygart said in a statement.

“We expect these changes to go a long way in allowing this to happen and to show athletes who compete clean that their decisions will be supported and validated.”

Jeff Novitzky, the UFC’s vice president of athlete health and performance, cited the “pervasiveness of low level contaminates” as well as “increased levels of testing sensitivity” as factors in changing the guidelines.


“(There’s) an explicit need for decision concentration levels to ensure the program is penalizing intentional cheaters and not those athletes who have been faithfully adhering to the anti-doping policy,” Novitzky said in a statement.

USADA first developed an independent anti-doping program for the Ultimate Fighting Championship in 2015 after criticizing UFC for administering its own athlete testing without involving the national anti-doping group or the World Anti-Doping Agency.