KSI and Logan Paul trade threats ahead of boxing rematch 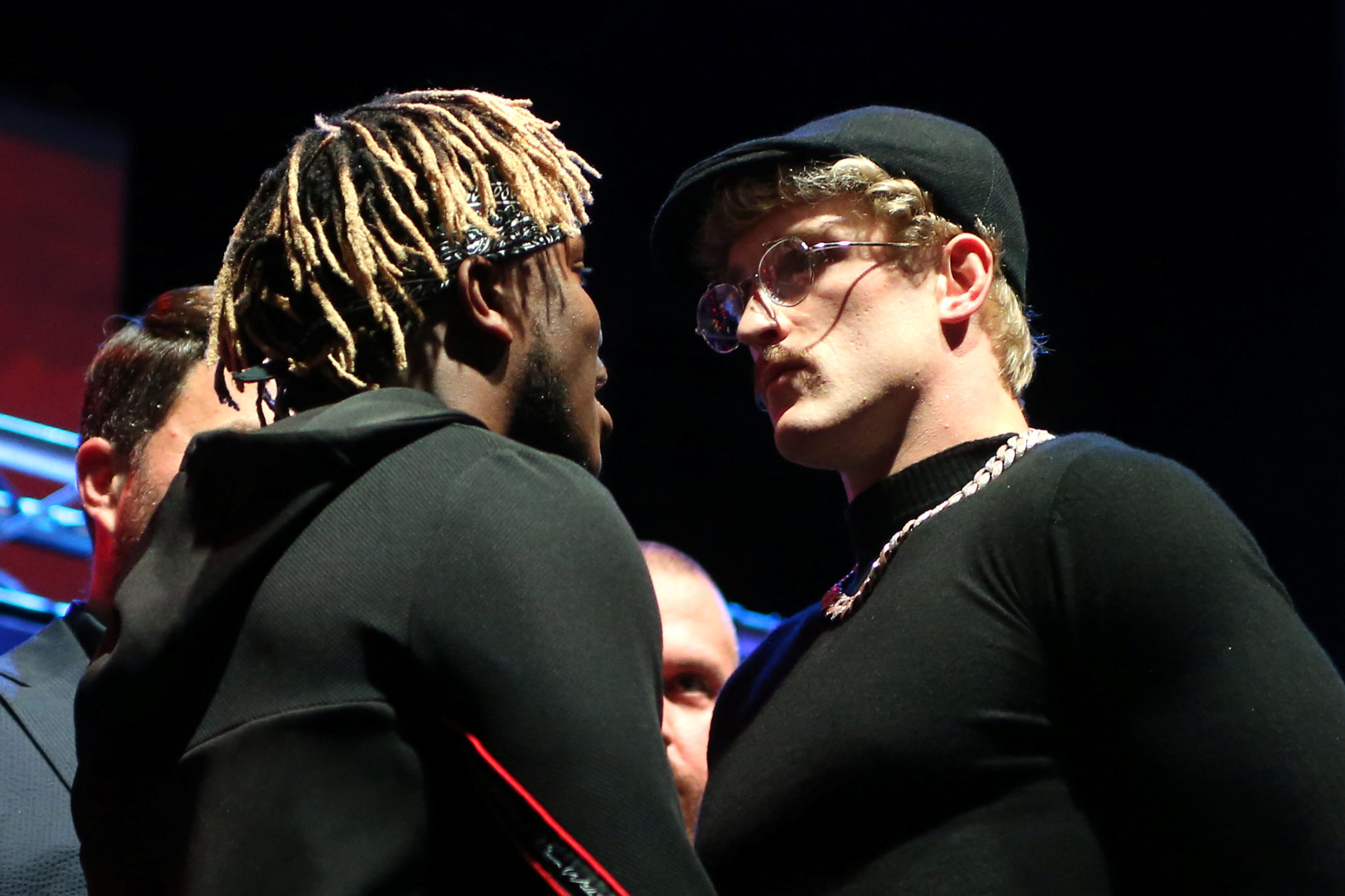 YouTube celebrities Olajide ‘KSI’ Olatunji and Logan Paul both predicted victory in their bout in Los Angeles this weekend as they appeared at a news conference on Thursday that ended with the fighters shoving each other.

The online personalities, who boast 20 million YouTube subscribers each, fought to a draw at Manchester Arena in August 2018 before setting up a rematch that is expected to sell out the 21,000-seat Staples Center.

Neither man has much boxing experience but due to their enormous popularity the California State Athletic Commission sanctioned the fight, which promoters hope will introduce the sport to a new demographic.


The KSI-Paul fight is scheduled for six rounds and, unlike in their previous meeting, they will wear lighter gloves and forego protective headgear.

Briton KSI, 26, is a rapper and gamer who knocked out YouTuber Joe Weller in February last year. He then called out Logan and his brother Jake.

“I am a dog, I am a fighter, I always make sure that I defend what is rightfully mine. This is my legacy,” KSI told Paul at Thursday’s news conference.

Paul, 24, rose to online fame via short comedy videos but last year was embroiled in controversy that looked like it could threaten his career and said he was fighting for “redemption.”

The American came under fire for posting a video of an apparent suicide victim in Japan in early 2018 and making jokes about it. He later took the video down and apologized.

“This is a personal thing for me. I definitely want to go out there and secure the victory in violent fashion for my friends, my family, my fans and everyone who is going to be at the Staples Center,” he said.

“But to be honest KSI just happens to be the guy in the ring for me. This is the end of a redemption arc that has changed my life so, for me, the only demon I’m fighting in the ring is myself.”