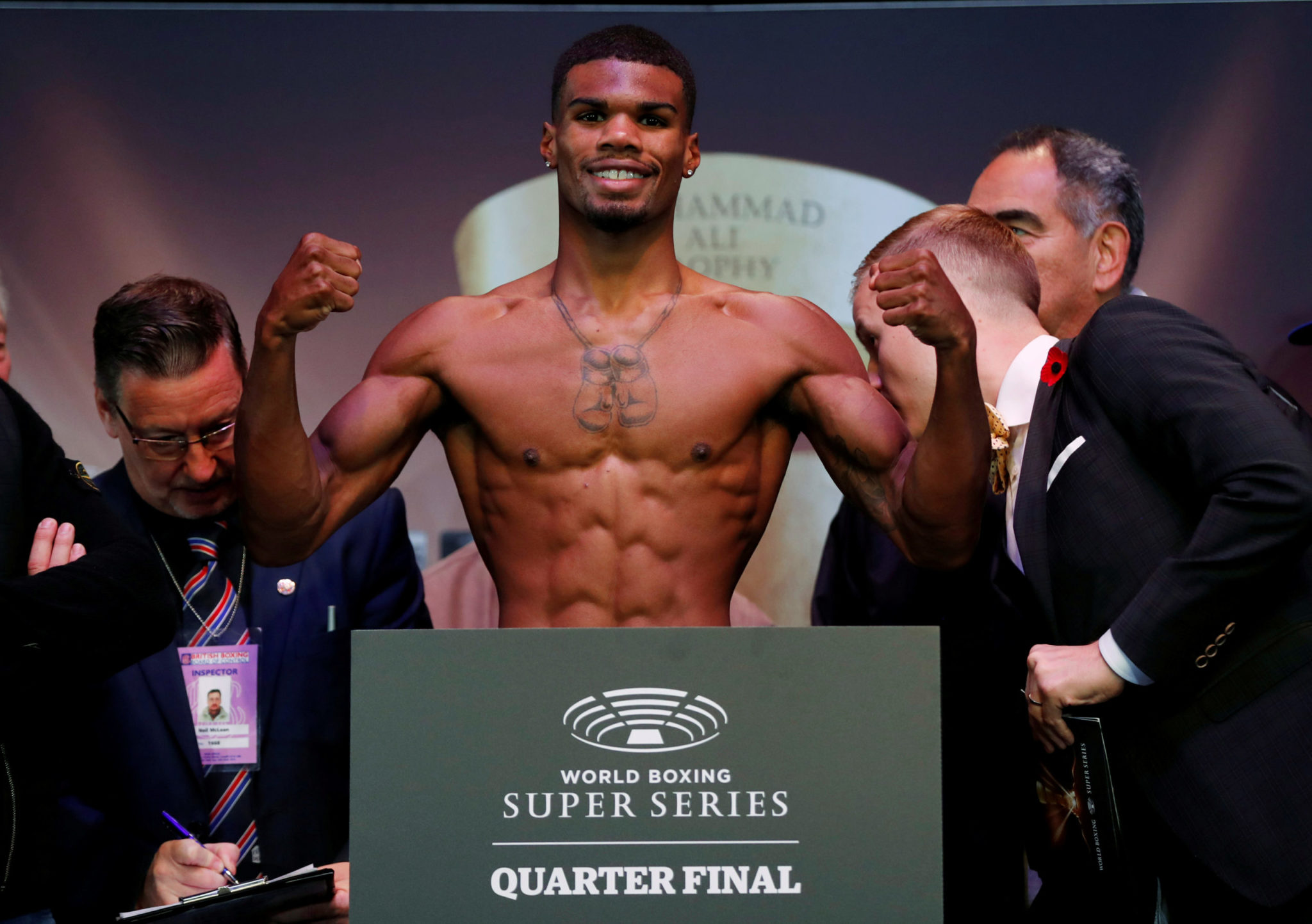 Martin tested positive for the presence of androsterone and etiocholanone, which are metabolites of testosterone, following an in-competition test after his match against Josh Taylor in Glasgow on Nov. 3, 2018.

As the fight occurred under the auspices of the British Boxing Board of Control, the 26-year-old was subject to the national body’s anti-doping regulations.

Martin was charged with an Anti-Doping Rule Violation (ADRV) as a result of the positive test.


“Androsterone and etiocholanone are listed under section S1.1(b) of the WADA 2018 prohibited list as ‘endogenous anabolic androgenic steroids (list of metabolites and isomers) when administered exogenously’,” UKAD said in a statement.

“Exogenous testosterone, androsterone and etiocholanone are all non-specified substances prohibited at all times.”

UKAD said Martin’s ban would run until midnight on Nov. 2, 2022 and the boxer has the right to appeal the decision.

Ohio-born Martin, in his response to UKAD in March, had said he did not intentionally ingest testosterone and added that the presence of its metabolites in his sample could have been due to contaminated supplements.


“With the number of cases we are currently seeing where an athlete is claiming their failed test is due to contaminated supplements, it’s vital all athletes check… any supplements they plan to use,” UKAD chief executive Nicole Sapstead said.

“UKAD would always promote a food-first approach to nutrition. Where supplements are deemed a requirement, the ingredients should be checked against the WADA prohibited list and the supplement itself checked on Informed Sport. If in any doubt, it is simply not worth the risk.”