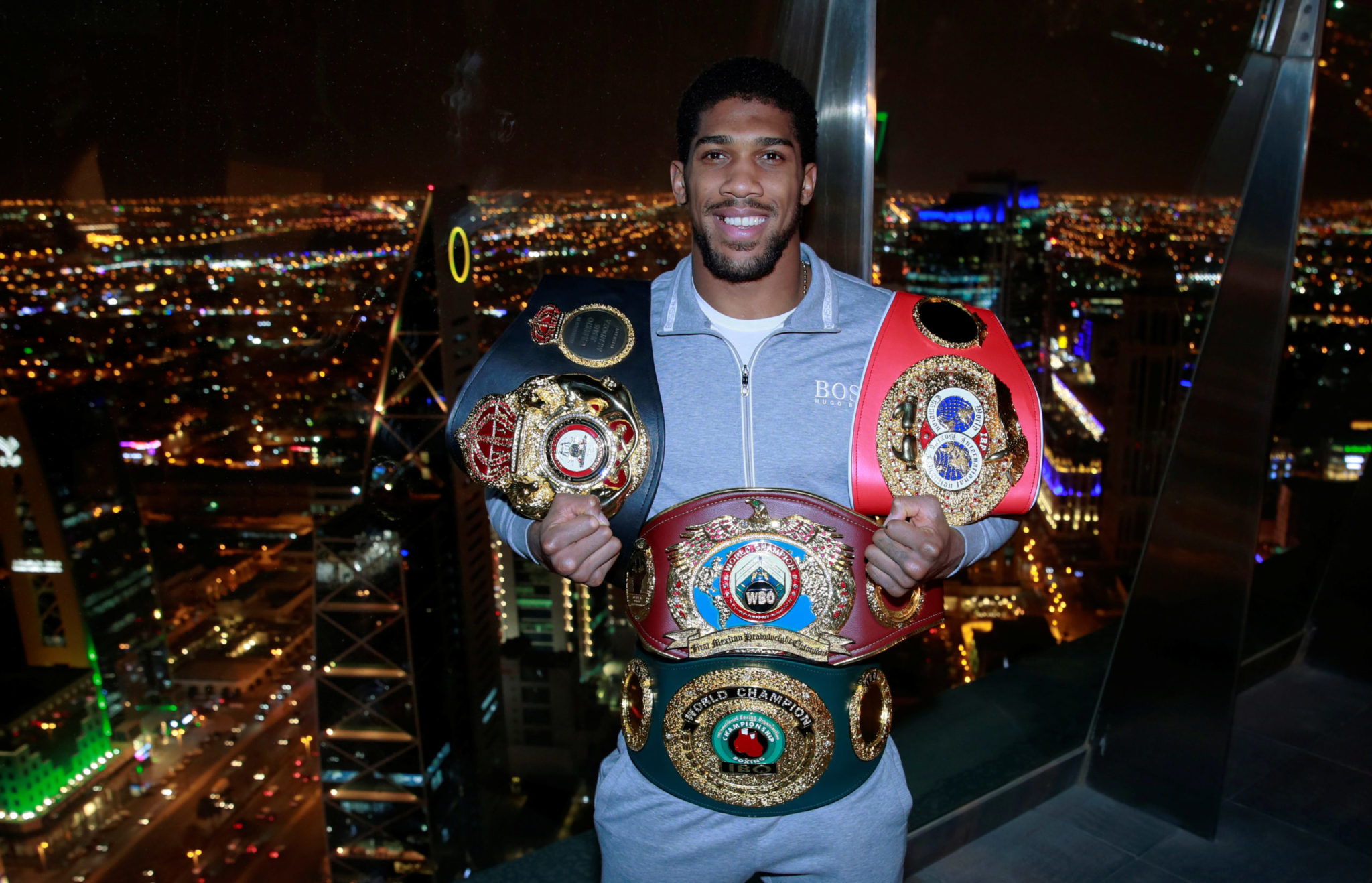 Briton Anthony Joshua, who reclaimed his world heavyweight titles with a clinical victory over Andy Ruiz Jr on Sunday, says a health issue had left him tired and drained before his shock defeat to the Mexican-American in their first fight in June.

Joshua regained the IBF, WBA, WBO and IBO titles with a unanimous points victory in Saudi Arabia, six months after he was sensationally dethroned by Ruiz at Madison Square Gardens in one of boxing’s biggest upsets.

“I didn’t know what was wrong with me. I felt so tired and drained and thought it must be down to training.

“In the changing room before the fight (in New York) I got a bucket of ice and was putting my head in it thinking ‘why do I feel so tired?’

“Even in this camp I had an operation done but as I’d started training in June I had no issues.”

Joshua did not elaborate on the nature of the operation.

Joshua said he wanted his next fight to be held in London, with his promoter Eddie Hearn suggesting Tottenham Hotspur’s new stadium as a likely venue.

“Wembley doesn’t look great, date-wise,” Hearn said. “Tottenham Hotspur is a nice new stadium for a UK fight. We’ve got to look at it.

“We spoke to Spurs about hosting this fight, which they were keen to do, but unfortunately the dates didn’t work out. They would be keen to do it and it would be a nice stadium to do it in London.”