Anthony Joshua taking tips from Klitschko ahead of Ruiz rematch 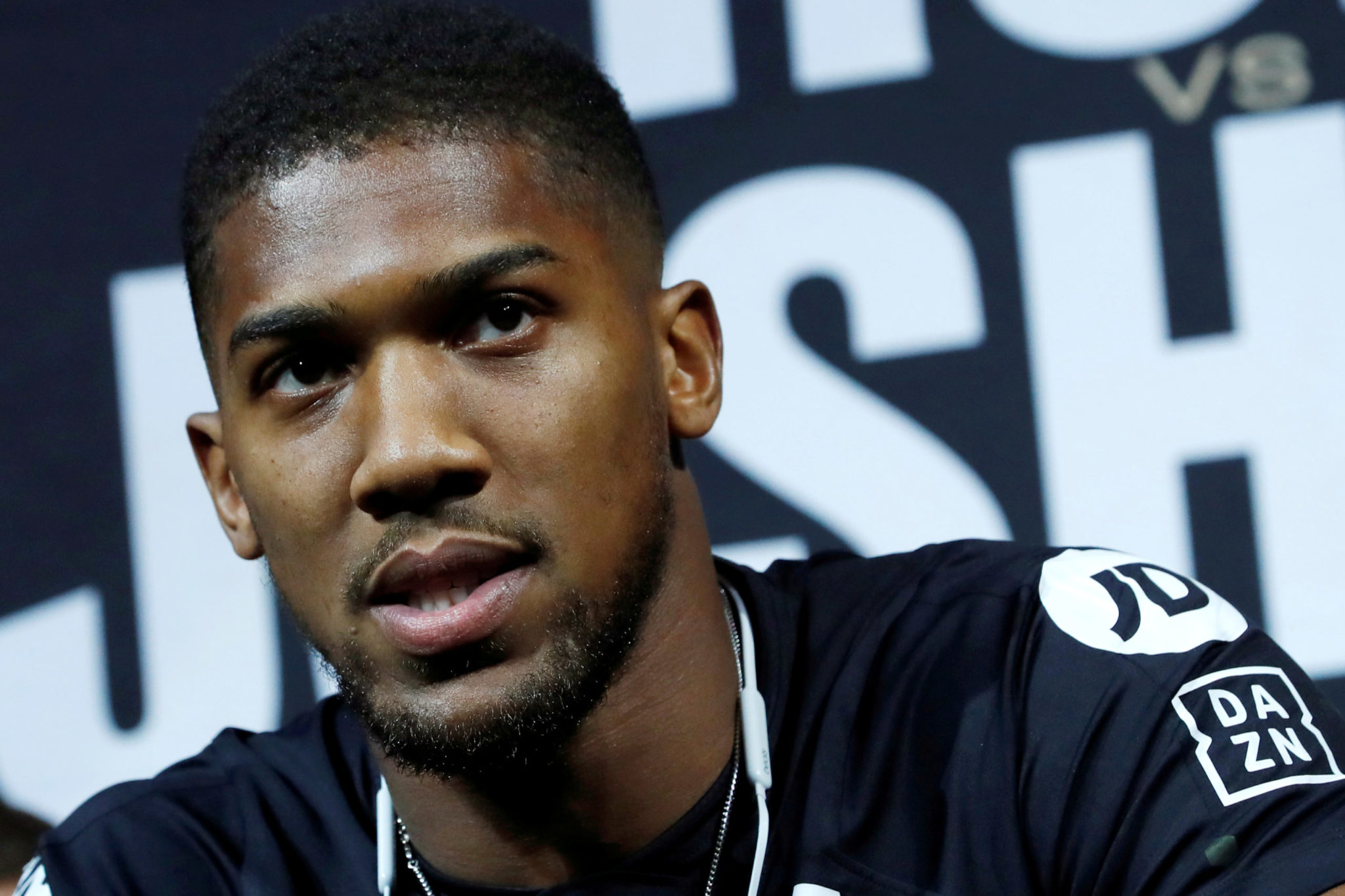 Britain’s Anthony Joshua has been taking advice on his training regime and diet from former heavyweight champion Wladimir Klitschko ahead of his title rematch with Andy Ruiz Jr. in Saudi Arabia on Dec. 7.

Mexican-American Ruiz produced one of boxing’s biggest upsets when he dethroned the previously undefeated world champion Joshua with a seventh-round stoppage at New York’s Madison Square Garden in June.

Klitschko was defeated by Joshua in 2017 at Wembley Stadium with a technical knockout and the two boxers have stayed in touch even after the Ukrainian retired later that year at the age of 41.


“He said loads of stuff to me, Wlad was definitely ahead of the game. He’s more disciplined than me, he’s more diplomatic,” Joshua told British media.

“He was giving me dietary and training advice and that is maybe what people are talking about now when they see a difference in my body. Maybe that’s why — because I’ve adapted some of his teaching — my weight may fluctuate.”

Joshua was dropped to the canvas four times in the June bout by Ruiz and the 30-year-old Briton is looking for redemption having triggered a rematch clause, admitting his first defeat had made him a smarter fighter.

The second WBA, IBF and WBO title showdown has been dubbed the ‘Clash on the Dunes’ but Joshua, a former Olympic champion, said the belts would not define his legacy.


“There’s nothing I’ve missed about being world champion,” Joshua said. “I’ve always said the belt should never define the man. I walked as a champion before I even had a belt.

“This is fighting. One loss doesn’t take the spots off a cheetah. We don’t play games when it comes to boxing, we’re serious and after I took the loss I’ve had time to reflect.

“I now have things to prove to myself. I want to take it more seriously because I’m going to that next level.”