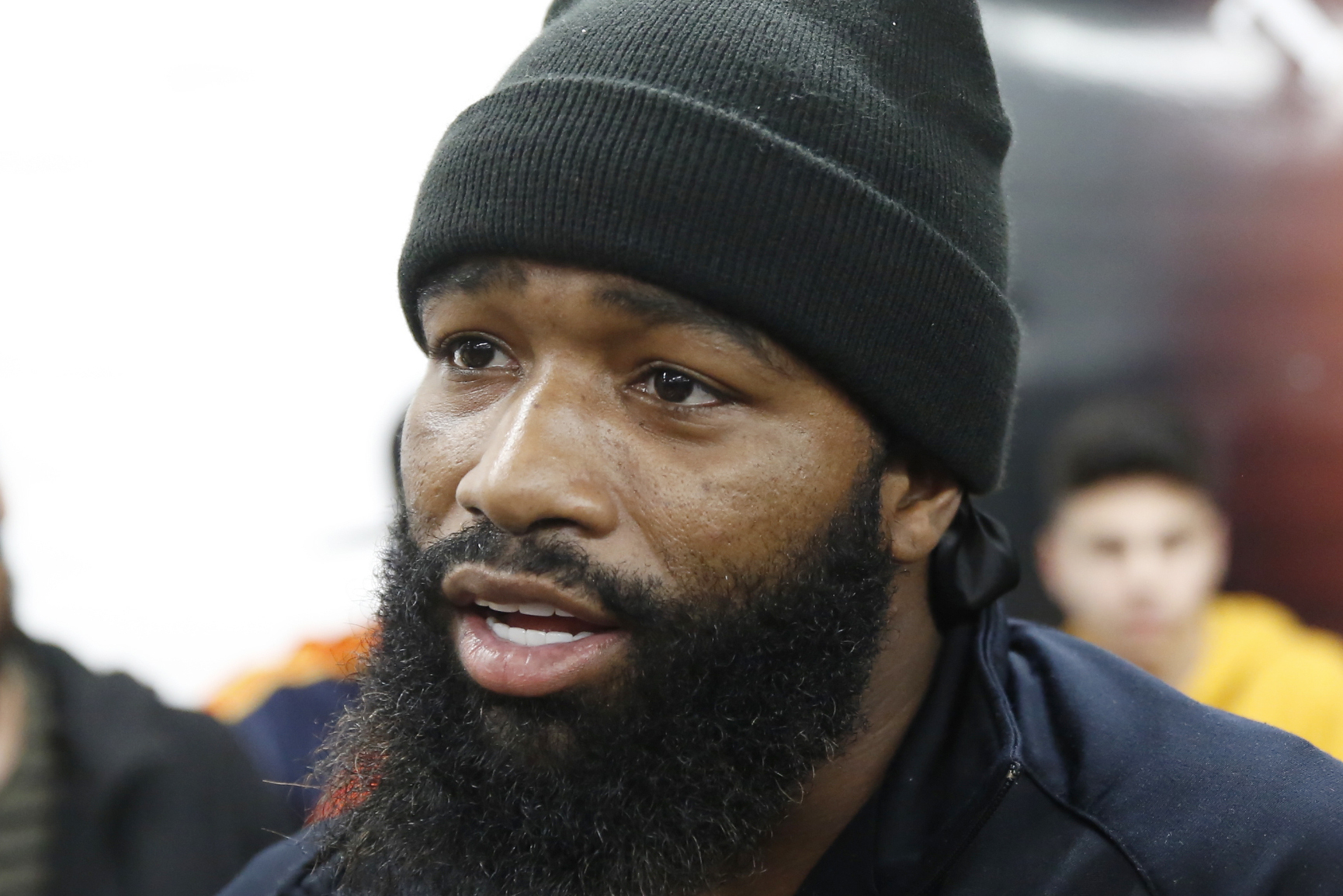 An Ohio judge awarded $830,000 to a woman who claimed former boxing champion Adrien “The Problem” Broner sexually assaulted her at a Cleveland nightclub.

The default judgement was delivered Tuesday after Broner failed to defend himself in the lawsuit.

The Cincinnati native was accused in the lawsuit and a criminal case of pinning a woman he didn’t know on a couch in June 2018 and kissing her against her will as she struggled to free herself. The lawsuit said one of Broner’s friends pulled him off the woman after someone took a photo of the assault.

Broner, 30, was originally charged with sexual imposition in Cuyahoga County. He pleaded guilty in April to misdemeanor charges of assault and unlawful restraint and was sentenced to probation.


Attorneys for Broner in the lawsuit received permission from Judge Nancy Margaret Russo in November to withdraw from the case, leaving Broner to defend himself. He appeared at a default hearing without representation on Dec. 3 but never appeared for a deposition or responded to discovery requests, said the woman’s attorney, Ashlie Case Sletvold.

Attempts to reach Broner were unsuccessful. A man who identified himself as Broner’s manager hung up when asked about the case on Wednesday.

The award includes both prejudgment and post-judgment interest.

Sletvold said her client, who she said received a year of intensive therapy for post-traumatic stress syndrome, hopes Broner has learned “he can’t put his hands on strangers.”

“It doesn’t matter who he thinks he is,” Sletvold said. “It’s not an appropriate way to behave.”

Asked whether she believes Broner will pay her client, Sletvold said she would hoped someone had taken care of his money. She referred to videos posted online of Broner flushing cash down toilets.

The Cincinnati Enquirer in 2017 detailed Broner’s previous brushes with the law.

An undefeated Broner won the world welterweight title in June 2013 against Paul Malignaggi but lost it the following December in a bout against Marcos Maidana. He lost a title fight by unanimous decision against welterweight Manny Pacquiao in January.

Broner has a career professional record of 33-4-1 with 24 knockouts.