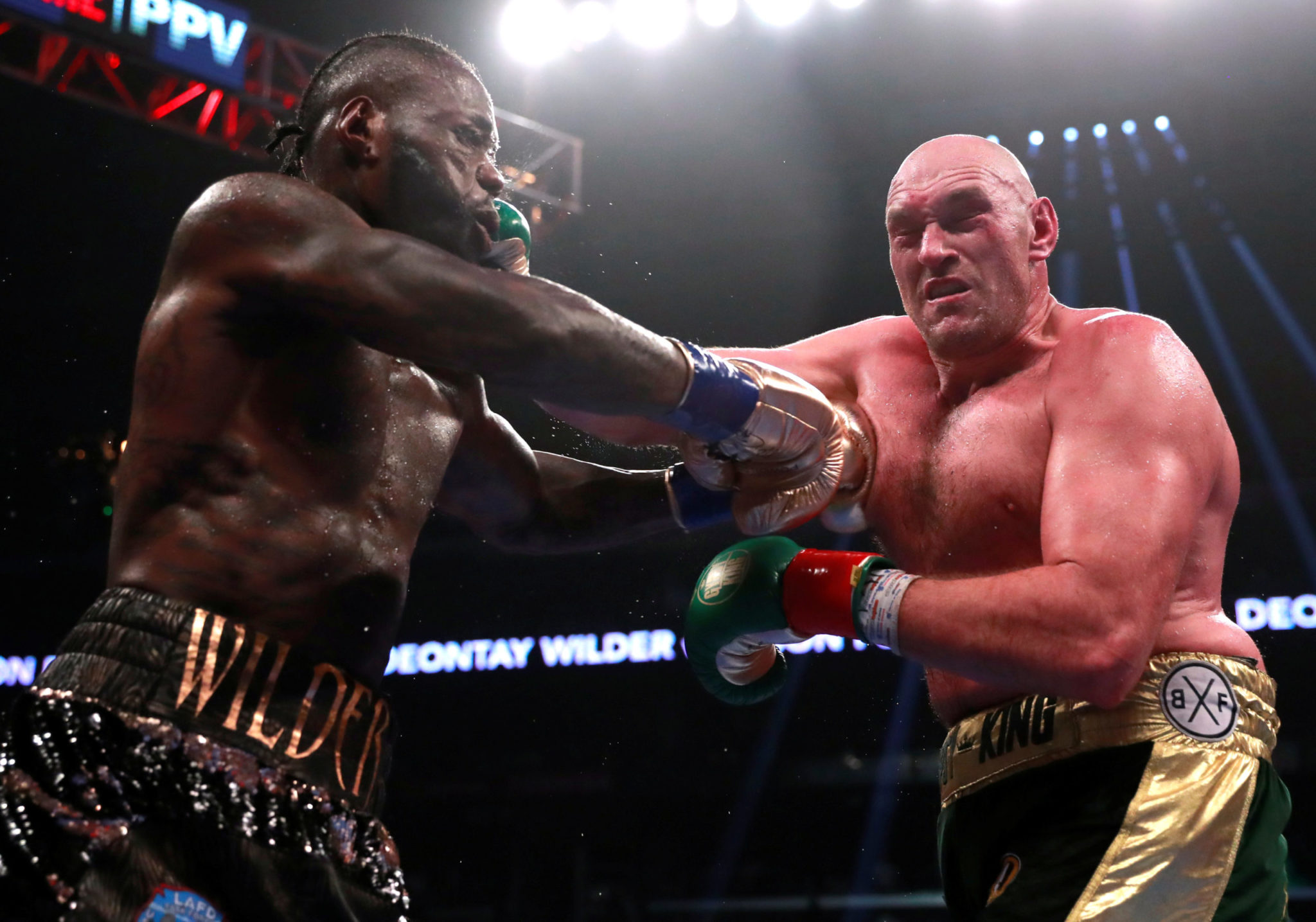 Heavyweights Tyson Fury and Deontay Wilder took to Twitter on Friday to hype their highly anticipated rematch at Las Vegas’ MGM Grand next year, after a draw in 2018 allowed Wilder to retain his WBC heavyweight title and left scores unsettled.

“After February 22nd there will be no more unanswered questions. I will finish what I started, and this time @Tyson_Fury will not be getting up off that canvas so quickly,” Wilder (@BronzeBomber) wrote. “I’ve proven myself time and time again and I will do it again in February.”

Britain’s Fury summed up his plans: “Watch me knock out Deontay Wilder.”

Each side of the Feb. 22 bout will get 50% of the purse, according to prior reports.