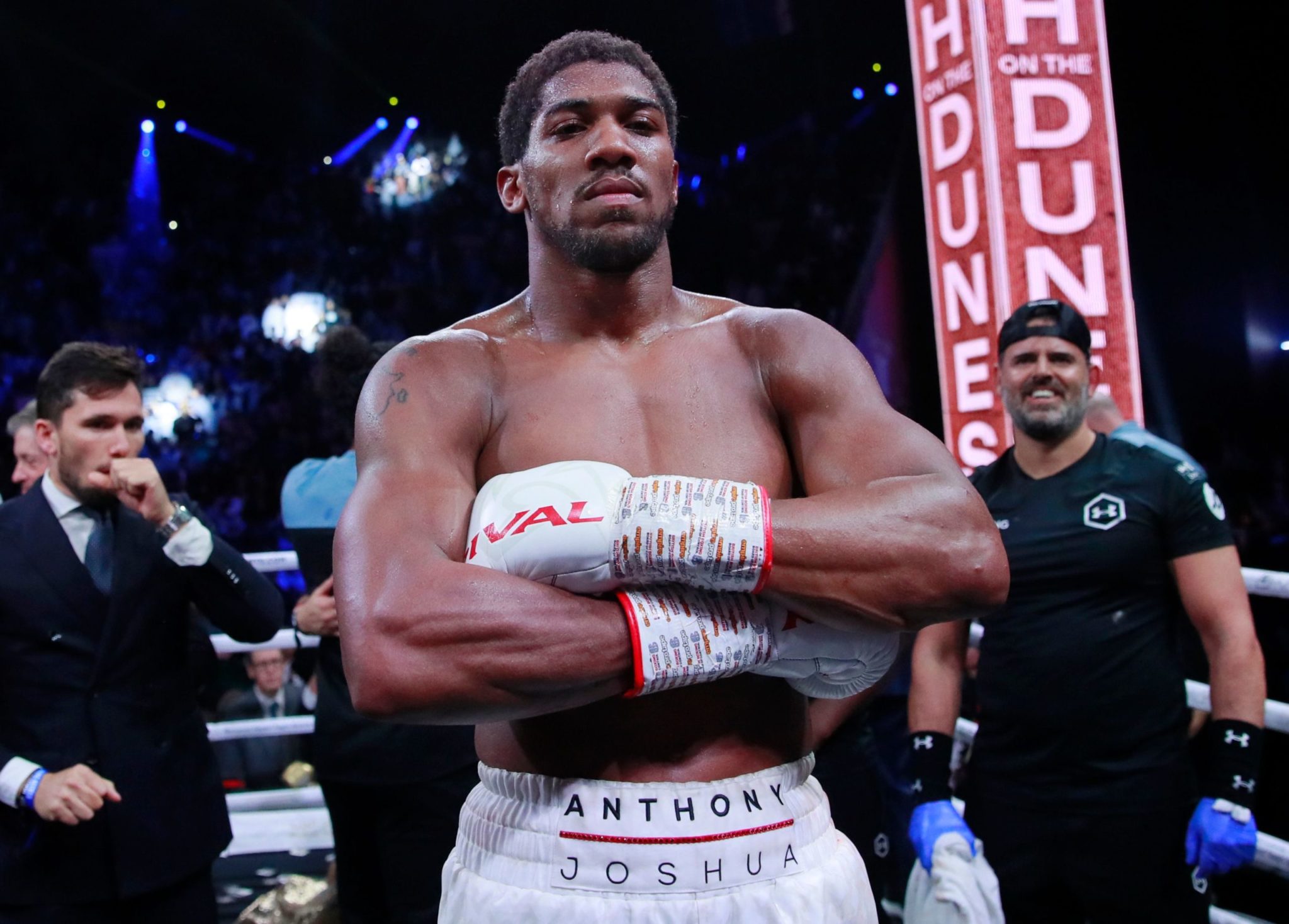 Tyson Fury says he is willing to take up fellow Briton Anthony Joshua’s offer of sparring to prepare for his February rematch with WBC heavyweight champion Deontay Wilder.

Fury is set to face American Wilder on Feb. 22 in Las Vegas after the pair battled to a draw last December, a result that saw Wilder retain his title.

“I would love to have you in camp, work out for this fight and give Deontay Wilder a proper beating,” Fury posted on Instagram on Tuesday.

“I hope you mean it, as I’d love to have you in training camp with me. When I do beat Wilder I will fight you AJ, no problem.”


Earlier this month, Fury split with trainer Ben Davison and teamed up with Javan ‘Sugar’ Hill.

Joshua, who reclaimed the IBF, WBA, WBO and IBO titles with his victory over Andy Ruiz Jr this month, made the offer as he said the 31-year-old would be more likely to agree to fight him at a later date.

“I think Fury would fight me quicker than Wilder would, so if that’s the case I want him to win. Imagine that fight on British soil.

“If Tyson needs me, I’ll go out and spar with him to get him ready for Wilder.”