Dayton rebounds, Houston and No. 21 Washington advance to finals of Diamond Head Classic 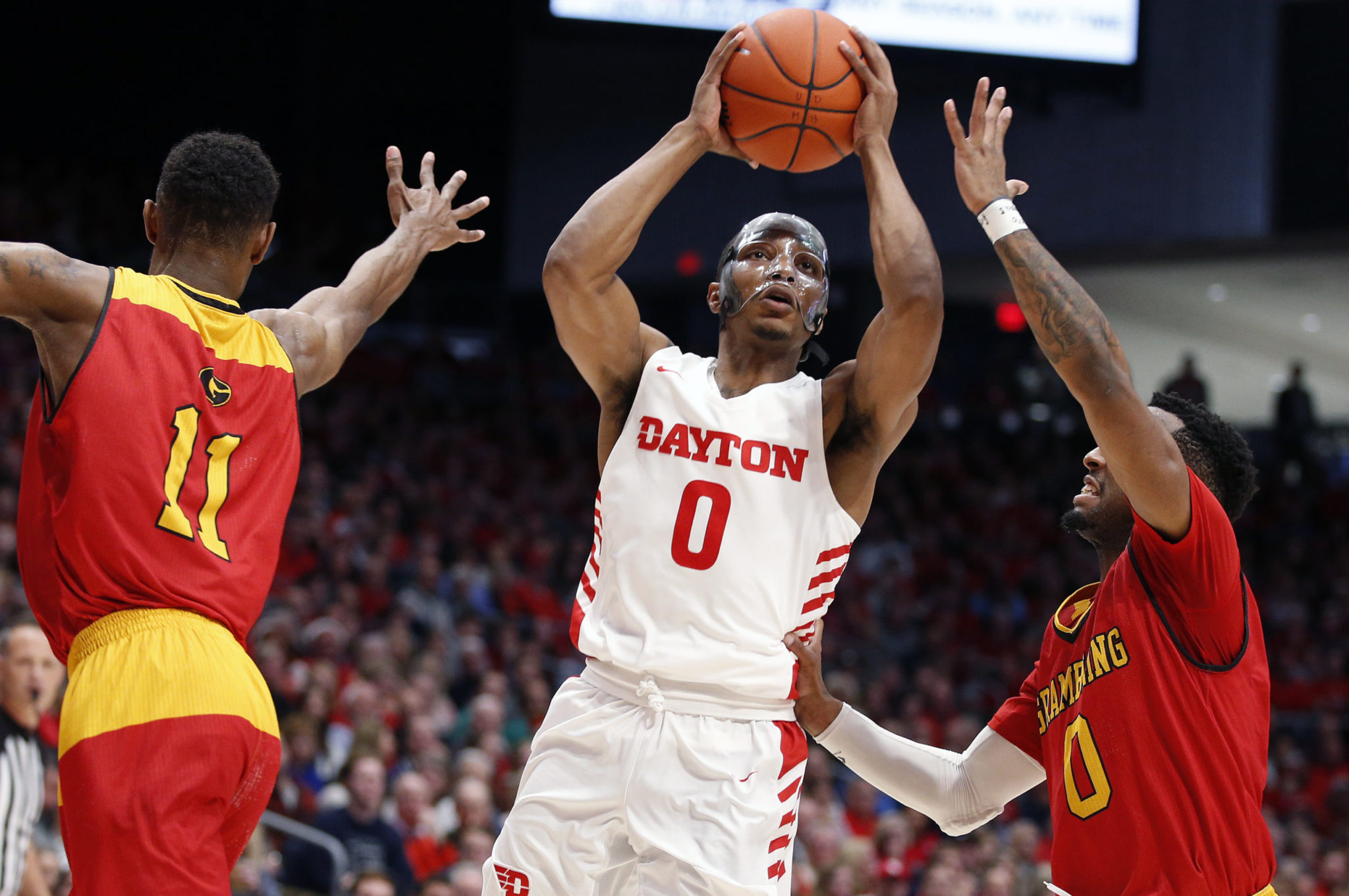 The 6-5 Watson connected on 8 of 12 shots from the floor, including 4 of 5 from long distance, and drained all ten of his free throw attempts as the Flyers rebounded nicely from a heartbreaking overtime loss to Colorado.

Houston’s Quentin Grimes scored a game-high 26 points to lift the Cougars past Georgia Tech and 21st-ranked Washington used a stifling zone defense in defeating Hawaii to advance to the finals of the Diamond Head Classic in Honolulu on Christmas night.


Grimes, a talented 6-6 sophomore transfer from Kansas, made 10 of 11 shots from the field in the first half as Houston (9-3) led all the way in defeating Georgia Tech 70-59 to advance to the championship game against nationally-ranked Washington.

It was Houston’s seventh win in its past eight games.

Posting his first double-double of the season, Fabian White, Jr., scored 15 points and grabbed a dozen rebounds for the Cougars, who are one of the top rebounding teams in the country, averaging nearly 44 rebounds per game.

Moses Wright scored a team-high 19 points and pulled down 10 boards for Georgia Tech, which dropped to 5-6.

The Yellow Jackets will play Hawaii in Wednesday’s third-place game.

Washington’s stifling defense limited Hawaii to a season-low 28 percent shooting from the field.


The Rainbow Warriors, who dropped to 8-4 with the loss, trailed 37-22 at the half, but made a late-surge to trim Washington’s lead to six points with 5:28 remaining before the Huskies pulled away for good with an eight-point spurt.

Derrick Alston, Jr., scored a season-high 32 points and had six assists as Boise State (7-5) beat Portland 85-69 in a consolation game.  Boise State will face the winner of the UTEP-Ball State game in Wednesday’s fifth-place game while the Pilots (8-6), who were led by Chase Adams’ 19 points, will do battle with loser of the UTEP-Ball State game in the tournament’s seventh-place contest.

In other Monday night action, Kendric Davis and Feron Hunt combined for 36 points as SMU improved to 9-2 with an 85-76 victory over Georgia State (8-4) in Dallas on Monday evening.

Kane Williams, a 6-3 junior guard, scored a season-high 22 points for Georgia State, which had its seven-game winning streak snapped.  The Panthers hadn’t lost since dropping a hard-fought 91-83 game to Georgetown on Nov. 17th.

Sophomore Khalil Shabazz, who shot a blistering 41.8 percent from beyond the arc at Div. II Central Washington, scored the game-winning bucket with a half second remaining as San Francisco (11-3) edged Fresno State 71-69.  Trailing 69-64 with 59 seconds remaining, the Dons scored the final seven points of the game to escape with their eleventh victory of the season.


Elsewhere, Seattle (7-7) had five players in double figures as the Redhawks routed visiting Long Beach State 79-57 and Elijah Burns buried a three-pointer with eight seconds remaining as Siena (4-5) won a 73-72 nail-biter against Canisius (5-6) in a Metro Atlantic Athletic Conference (MAAC) matchup in Albany.

The mellifluously-named Majesty Brandon, a 6-foot junior guard from the Bronx, scored a season-high 30 points for the Golden Griffins, who play Pittsburgh on the road next Monday.