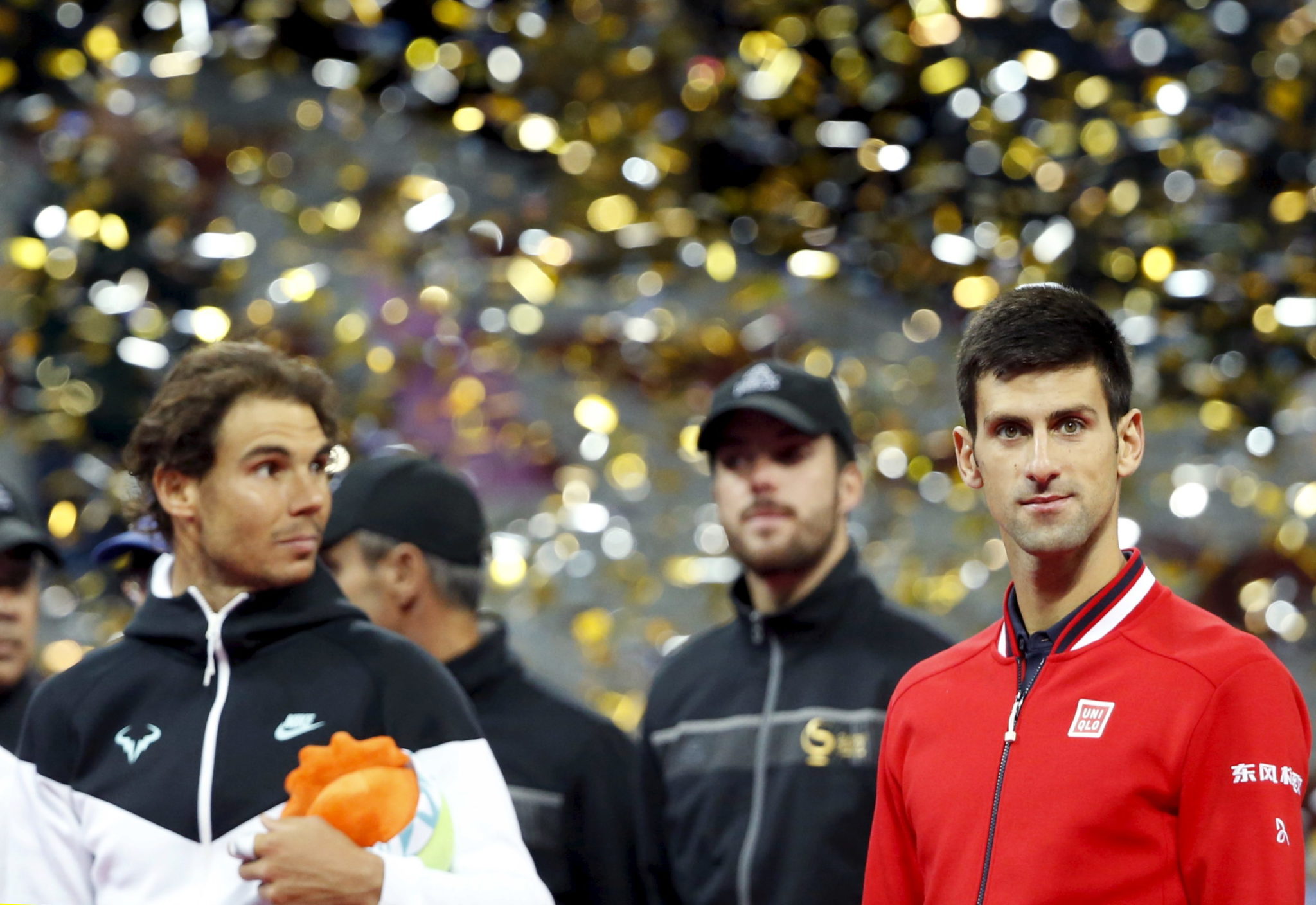 Novak Djokovic and Rafael Nadal urged organisers of the ATP Cup and Davis Cup Finals to consider a possible merger, saying it makes little sense to have two men’s team competitions on the tennis calendar.

The ATP Cup, which begins on Friday, will feature 24 nations contesting in Perth, Brisbane and Sydney over 10 days for the first time and will give the top men’s players a solid platform to prepare for the Australian Open.

The tournament, however, comes just six weeks after the inaugural edition of the revamped Davis Cup, the International Tennis Federation’s flagship event, which was similar in nature and question remains if the two can co-exist in the future.


“We need to have one Super World Cup event, whatever you want to call it,” world number two Djokovic, who heads the ATP players’ council, told a news conference on Thursday.

“That’s not going to happen next year… but if the two sides, the ITF, the Davis Cup, and the ATP get together very quickly, it can happen possibly for 2022.

“I hope it will happen because it’s kind of hard to get top players to commit to play both events. And it’s six weeks apart, so they’re not really helping each other in terms of marketing, in terms of the value of the event and so forth.”

Djokovic’s concerns were echoed by world number one Nadal, who said having to play back-to-back team tournaments was confusing.

“For me personally that’s not the ideal situation for our sport, but that’s how it works today and I’m very excited that we can change that in the future,” said Nadal, who won a fifth Davis Cup title with Spain in November.


The participating teams for the event have been determined by the singles ranking of their best player. Six of the top seven players in the world, barring Swiss great Roger Federer, have arrived in Australia.

Federer pulled out of the event to spend more time with his family. Britain’s Andy Murray and Japan’s Kei Nishikori are other notable absentees due to injury.

Australian Open holder Djokovic will make his ATP Cup debut for Serbia against South Africa in Brisbane on Saturday while Nadal will lead Spain into action against Georgia in Perth on the same day.

To accommodate the $15 million ATP Cup, which also offers 750 ranking points, this year’s Australian Open has been pushed back from its usual mid-month start by a week and will kick off at Melbourne Park from Jan. 20.

The ATP Cup has also left no room in the revamped tennis calendar for the mixed-gender Hopman Cup, which is popular with players and has traditionally served as a warm-up for the year’s first Grand Slam.

With Brisbane hosting matches in the ATP Cup, next week’s Brisbane International will be a women’s only tournament while the Sydney International – one of the oldest tennis tournaments in the world dating back to 1885 – has also gone missing.

Sydney’s loss proved to be Adelaide’s gain as the city will host the Adelaide International from Jan. 12, where Djokovic and women’s world number one Ash Barty are the top draws.

Sydney, which will host both the knockout stage of the ATP Cup and the group stage, also has to deal with apprehensions about smoke from the devastating bushfires impacting play.

“In the context of what this country is going through with the bushfires and for us having to deal with perhaps slightly poor air quality, I think right there is the perspective,” he told reporters. “I don’t envisage it being a problem at all.”