Esports: Lawsuit to allege Fortnite as addictive as drugs 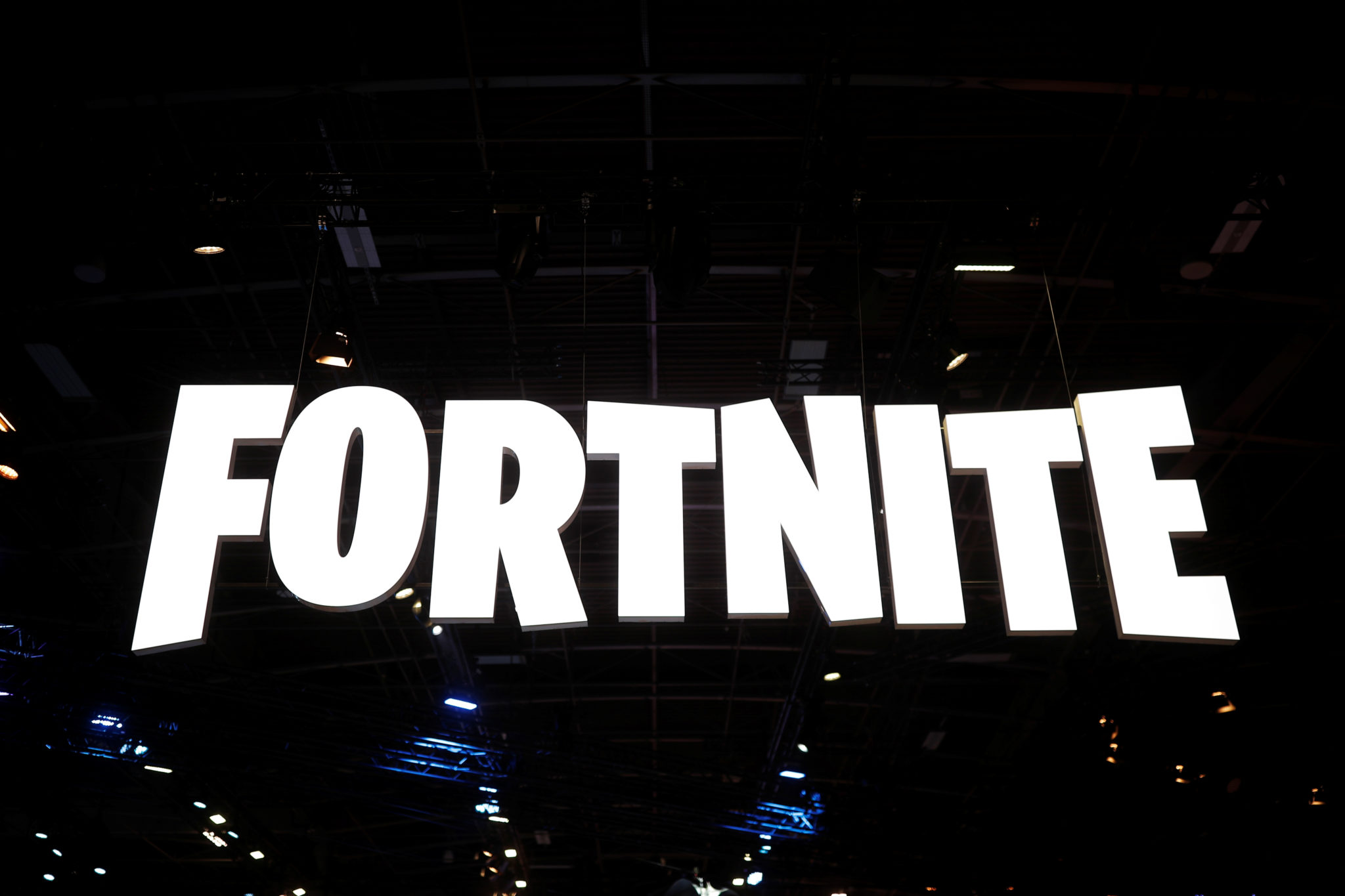 A Montreal-based law firm is preparing a class action suit on behalf of two parents who claim that the popular game Fortnite is as addictive as cocaine.

The firm, Calex Legal, represents unidentified plaintiffs who are the parents of a 10- and 15-year-old.

The legal action alleges that Fortnite, when played for a long period, causes the player’s brain to release the “pleasure hormone, dopamine” in the same way that some drugs create a chemical addiction.

“Epic Games, when they created Fortnite, for years and years, hired psychologists — they really dug into the human brain and they really made the effort to make it as addictive as possible,” Alessandra Esposito Chartrand, a Calex Legal attorney, said on CBC.ca.

“They knowingly put on the market a very, very addictive game which was also geared toward youth.”


The lawsuit claims Epic Games failed to warn players of the addictive risks of its third-person shooter game, citing a 2015 ruling in Quebec Superior Court that determined tobacco companies didn’t warn the public of the dangers of smoking.

“In our case, the two parents that came forward and told (us), ‘If we knew it was so addictive it would ruin our child’s life, we would never have let them start playing Fortnite or we would have monitored it a lot more closely,'” Chartrand said.

There was no report on the amount of damages sought in the lawsuit.