Stern’s greatest accomplishment as commissioner is widely considered to be the way he transformed the NBA, which at one time was largely an unknown commodity outside the United States, into a globally-televised powerhouse. 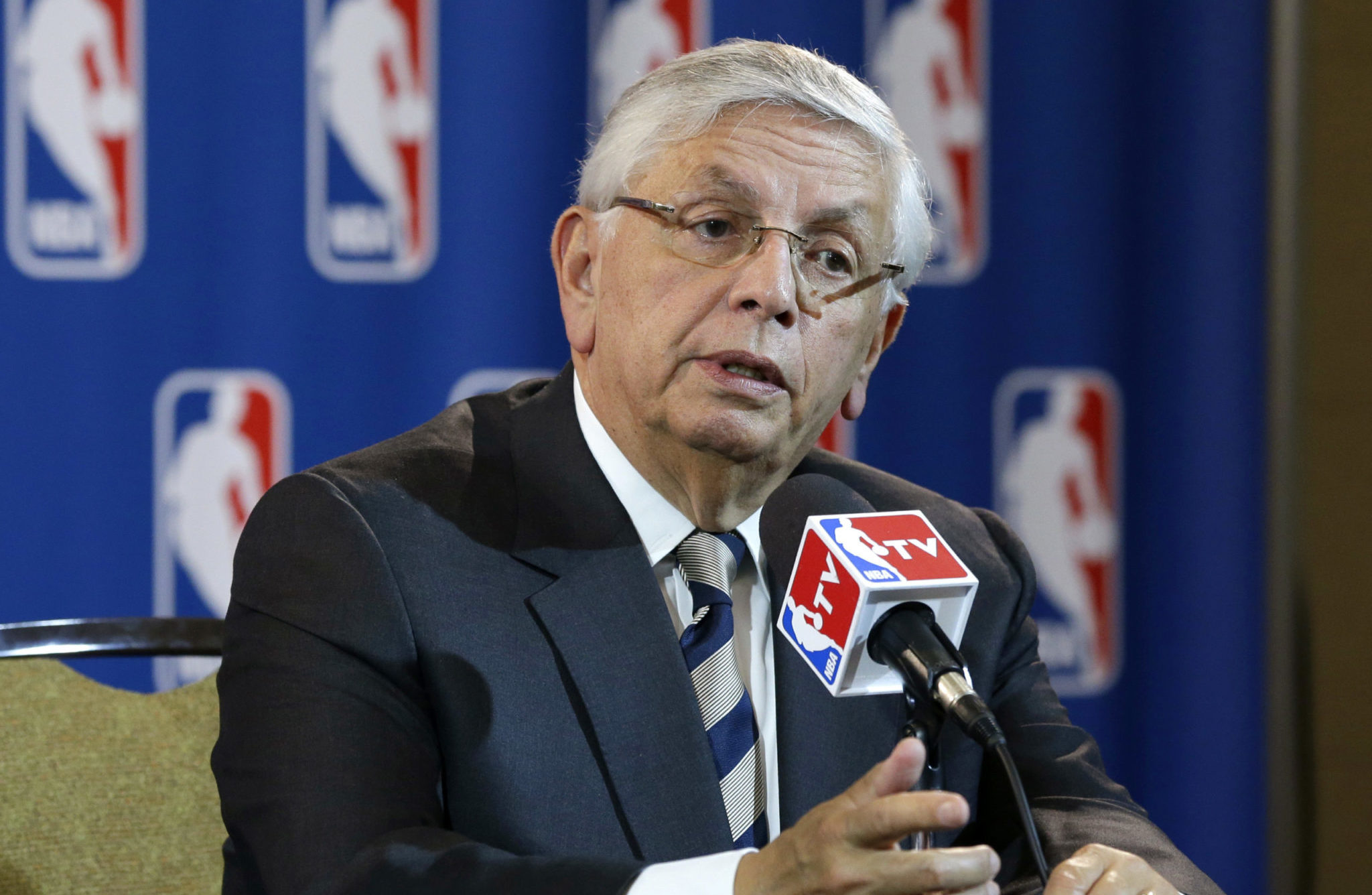 Former NBA Commissioner David Stern, who oversaw the explosive growth in the popularity of the game during his tenure, has died at the age of 77, the league said on Wednesday.

Stern, who served 30 years as the NBA’s longest-tenured commissioner before Adam Silver replaced him on Feb. 1, 2014, had been in serious condition after undergoing emergency surgery on Dec. 12 in New York following a sudden brain hemorrhage.

“Every member of the NBA family is the beneficiary of David’s vision, generosity and inspiration,” current commissioner Silver said in a statement.

“Because of David, the NBA is a truly global brand.”


Stern oversaw the NBA’s extraordinary growth with seven new franchises, a more than 30-fold increase in revenue, a dramatic expansion of national TV exposure and the launch of the Women’s National Basketball Association and NBA Development League.

He also had a role in many other initiatives that helped shaped the league, including a drug policy, salary cap system and dress code.

But Stern’s greatest accomplishment as commissioner is widely considered to be the way he transformed the NBA, which at one time was largely an unknown commodity outside the United States, into a globally-televised powerhouse.

Under Stern’s leadership, the league opened 13 global NBA offices and, in 1990, became the first U.S. professional sports league to stage a regular-season game outside North America when the Phoenix Suns played the Utah Jazz in Japan.

“David Stern was the most important non-player/non-coach who ever passed through the NBA and it’s not really close,” Bill Simmons, broadcaster and author of “The Book of Basketball: The NBA” said on Twitter.

Bill Russell, who won 11 championships in 13 years with the Boston Celtics long before Stern became commissioner, said in a tweet, “He changed so many lives. David was a great innovator and made the game we love what it is today. This is a horrible loss.”


Stern also presided over four NBA lockouts, including two that resulted in shortened seasons in 1998-99 and 2011.

“David took over the NBA in 1984 with the league at a crossroads,” current commissioner Silver added in his statement, adding that Stern “ushered in the modern global NBA. He launched groundbreaking media and marketing partnerships, digital assets and social responsibility programs that have brought the game to billions of people around the world.”