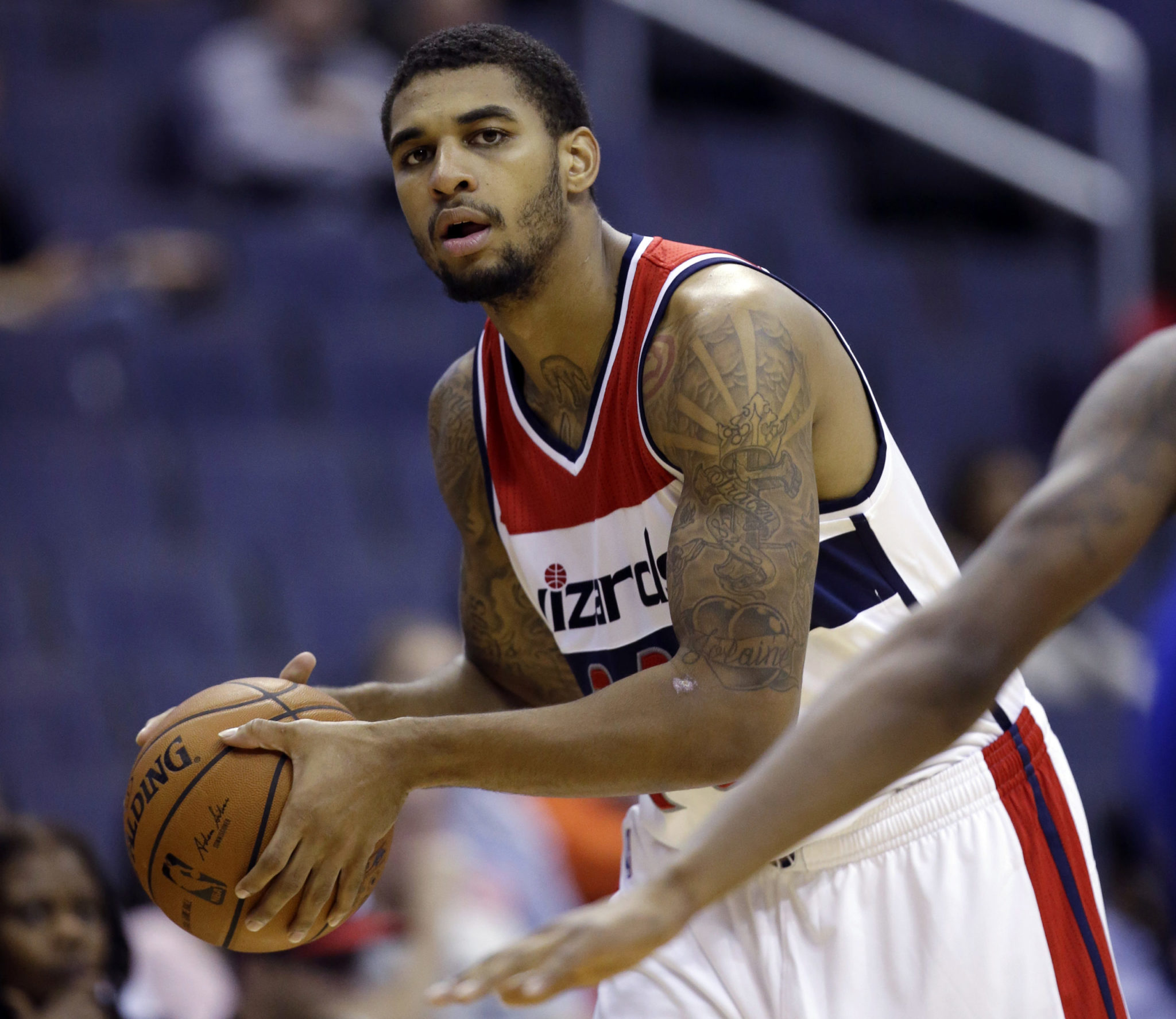 Former Washington Wizards shooting guard Glen Rice Jr. has been dismissed by his New Zealand club for breaching bail conditions imposed after his arrest on as assault charge.

The son of NBA All Star Glen Rice was arrested in Auckland on Nov. 14 and charged with injuring with intent to injure after an incident outside a bar. He appeared in the Auckland District Court on Nov. 20 and pleaded not guilt. He was on bail and to appear again on Feb. 10.

The New Zealand Breakers, who play in the Australian National Basketball League, placed Rice under indefinite suspension after that court appearance on the instructions from league officials.

The suspension was lifted late last week after a investigation by the Basketball Australia Integrity Unit. Rice was able to play for the Breakers against the Cairns Taipans on Friday. He scored 30 points with 12 rebounds in a 108-90 defeat.


Rice was arrested in Auckland Sunday night for breaching bail conditions, the Breakers said in a statement Monday.

“Glen Rice Junior’s contract with the New Zealand Breakers has been terminated with immediate effect,” the statement said.

“Mr. Rice was picked up by police last night after breaching bail conditions and made an appearance in the Auckland District Court this morning.”

The club said it would “continue to assist Mr. Rice with his personal struggles until he is freely able to return home to his family in the United States.”

After a troubled college career at Georgia Tech, Rice was taken by the Philadelphia 76ers in the 2013 NBA draft but later traded to the Washington Wizards. He was waived by the Wizards in 2015.