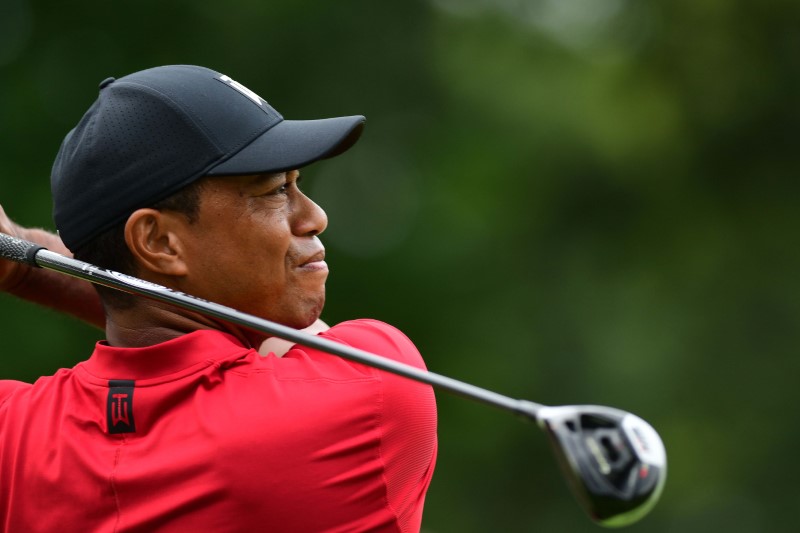 U.S. Presidents Cup captain Tiger Woods said on Monday he may select himself to play for the team in December but he would need to see how sharp his game is before making the call.

Woods was not among the top eight players to automatically qualify for the squad after he finished 13th on the points list but he has the power to name himself to the roster with one of the four captain’s picks for the event at Royal Melbourne.

“We’ll have open communication with our top eight guys and my vice captains and we will certainly talk about whether I should play or not play,” he said.

“Ultimately it is going to be my call,” added Woods.

Apart from his win at the Masters for his 15th major title, the 43-year-old had a relatively quiet season, which petered out with a whimper amid physical and emotional fatigue.


Woods missed the chance to defend his Tour Championship title when he could only manage to tie for 37th at the BMW Championship on Sunday, far from the sixth-place finish he likely needed to qualify for the season-ending event.

Woods said his Presidents Cup decision will depend on how he fares in informal rounds against players preparing for the fall season as well as his performance at the Zozo Championship in October in Japan.

“It’s practising, it’s playing, it’s staying sharp,” he said when asked what he needs to do to make the U.S. side, which has dominated the International team since the biennial event’s inception in 1994.

The only U.S. loss came in Melbourne in 1998 with a team that included Woods.