McIlroy says he plans to represent Ireland at 2020 Olympics

McIlroy opted out of the 2016 Rio Olympics when golf made its much-awaited return to the program due to concerns over the mosquito-borne Zika virus. 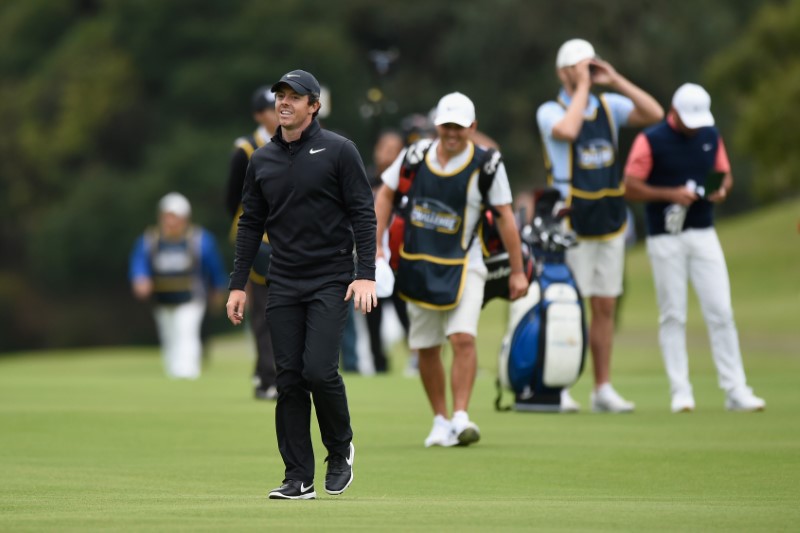 Former world number one Rory McIlroy will represent Ireland at the 2020 Olympics in Tokyo and not the Great Britain and Northern Ireland team.

McIlroy, ranked second, is one of the favorites to qualify. The top 15 ranked players when the qualification period ends in June 2020 automatically qualify, with a maximum of four per country, in a field that will include 60 golfers.

“I’m excited to play the Olympics and call myself an Olympian,” McIlroy told the Golf Channel ahead of this week’s Zozo Championship in Tokyo.

“Coming to such a golf-crazy country like Japan helps. It’s a really good atmosphere and just being here this week and seeing the enthusiasm of the fans makes me look forward to coming back next year and playing the Olympics.”


McIlroy opted out of the 2016 Rio Olympics when golf made its much-awaited return to the program due to concerns over the mosquito-borne Zika virus.

The 30-year-old is eligible to play for both Team Great Britain and Ireland but decided to play for the latter, the same country he represented at the amateur level.

“I think I made it more difficult for myself than I needed to,” he said, explaining his decision.

“My feelings towards it were more about what other people will think. Once I got that out of my head and decided to do what was best for me, it became easy.

“The decision was that I was going to play golf for the country or nation that I’ve always played golf for — through my junior and amateur days, and now into my professional career.”