Tiger targets Tokyo Olympics as ‘big goal’ for next year 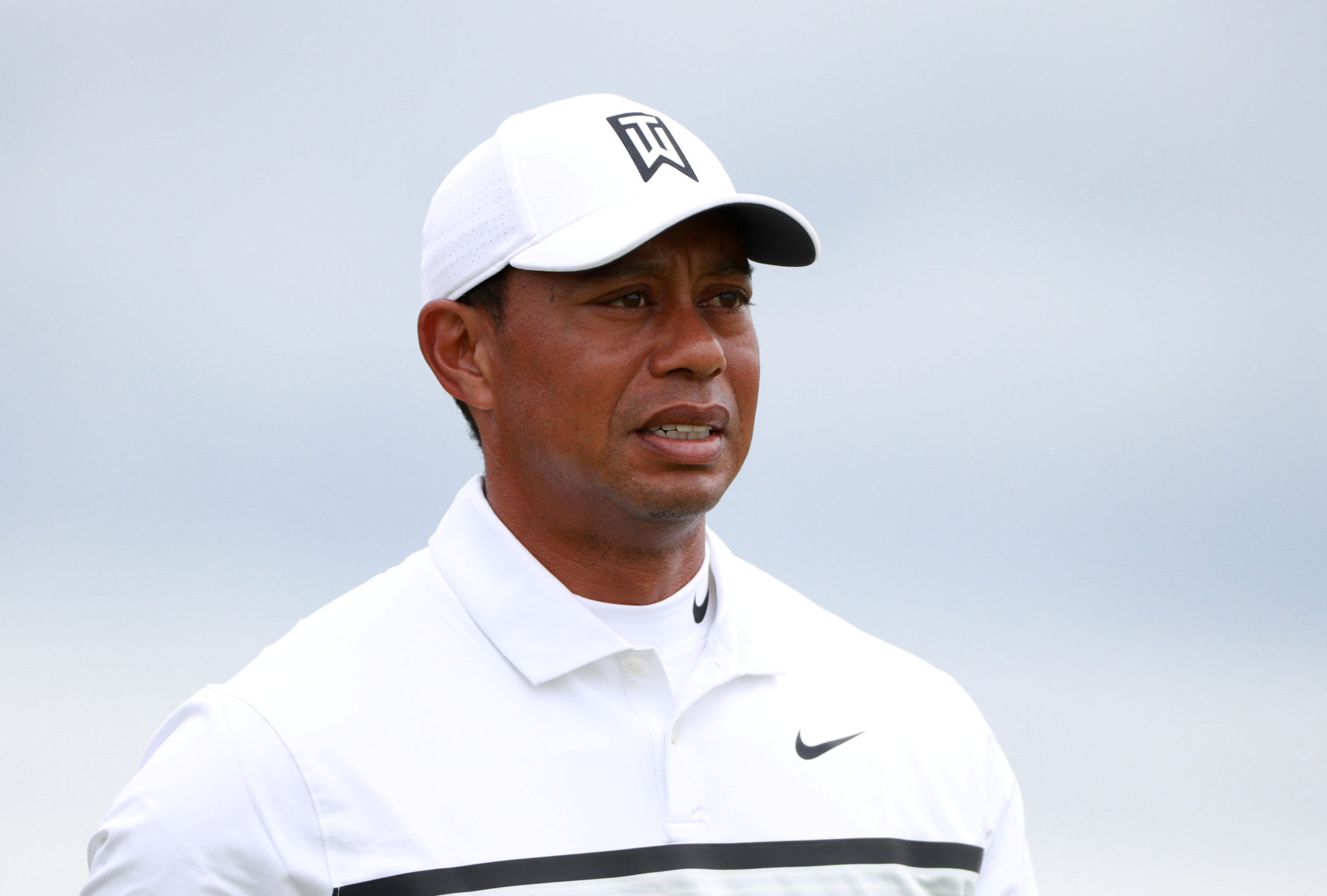 Golfing great Tiger Woods is targeting the Tokyo Olympics as he seeks to add another glittering chapter to his storied career.

Golf returned to the Games in 2016 after a 112-year absence but Woods, who dominated the sport in the first decade of the 21st century, missed its return through injury.

“Making the Olympic team is a big goal,” the 15-times Major winner told Reuters in an emailed interview. “I don’t see myself having too many opportunities other than next year.

“Four years from now, at the next Olympic Games, I’ll be 48-years-old. To be one of the top Americans at that age is going to be tough.

“The game has become so global, and so reaching, that I think the Olympic Games is a great extension of that and I’d like to be a part of it.”

Woods will get a taste of golf-crazy Japan when he competes in ‘The Challenge: Japan Skins’ on Oct 21.


Woods will take part in a high-stakes challenge at the Accordia Golf Narashino Country Club in Chiba alongside Rory McIlroy, Jason Day and Hideki Matsuyama.

The extravaganza, which will in part be floodlit, is being televised globally by GOLFTV and will be played under the ‘skins’ format.

The format, designed to encourage aggressive play from start to finish, forces players to win a hole outright to take a “skin”, with tied holes resulting in a “push” of the skin to the next hole.

Woods, who won the Masters earlier this year to end an 11-year wait for his 15th Major, says he is thrilled to be back at the top of the sport after injuries caused four back surgeries between 2014 and 2017.

“To be able to have played the last couple of years after where I was (with injury)… and to have two wins in my last two years – I definitely would not have foreseen that at the time, pre-surgery.

“So I’m just excited and ecstatic to be able to participate in golf at this level again. I missed it. I missed competing against these guys.

“The interesting thing about now is that when I was out, there was a whole generation of guys that I didn’t really compete against.

“Whether it was Jordan (Spieth), JT (Justin Thomas), Bryson (Dechambeau) or Patrick (Reed) these guys were just coming out and I missed that. Now they’re established and I’m coming back into the game, so it’s been fun to compete against those guys, not to mention some of the older guys.”

If he is to realize his Olympic dreams it seems likely Woods will be competing against players from this new generation to earn a spot at Tokyo.