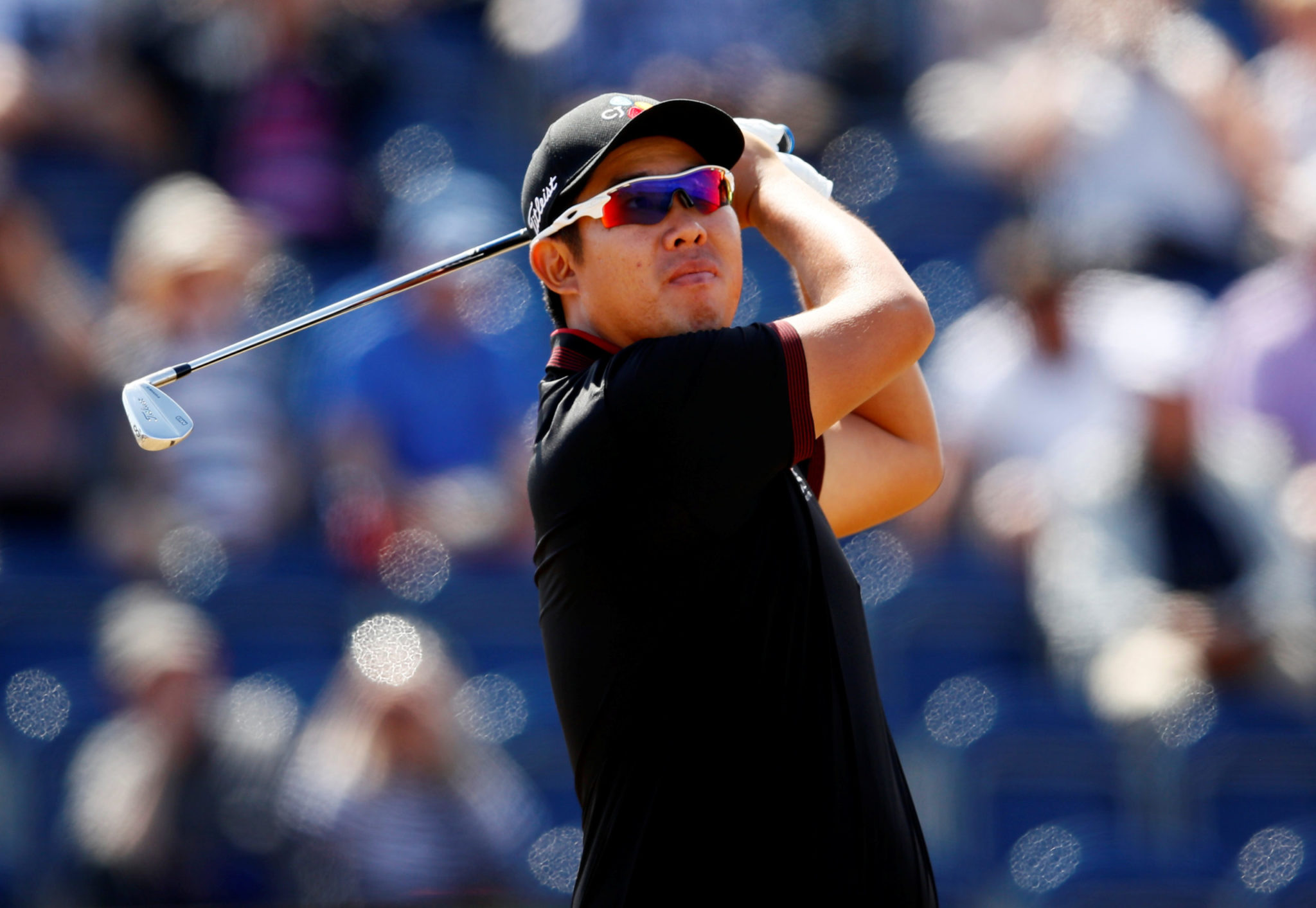 Australian Jason Day has been forced out of the Presidents Cup with a back injury and will be replaced by South Korean An Byeong-hun, International team captain Ernie Els said on Friday.

Day, set to play his fifth Presidents Cup, was a captain’s pick for the Dec. 9-15 biennial event at Royal Melbourne Golf Club where the International side, representing the rest of the world minus Europe, face a United States team led by Tiger Woods.

“We wish Jason well and hope his back recovers quickly,” Els said in a statement. “We were eager to have Jason as part of the team at Royal Melbourne and his experience will be missed.

“The good news is that there were a number of strong and qualified players available to choose from when I made my captain’s selections.

“To have someone as steady and talented as Ben An puts us in a great position to succeed.”


An had three top 10 finishes on the PGA Tour last season, including a third-place at the Wyndham Championship in August.

The South Korean has enjoyed a hot start to the new season with third place at the Sanderson Farms Championship and ties for sixth at the CJ Cup and eighth at the Zozo championships.

“It was a huge surprise to receive a call from Ernie who told me that I was in the team,” said An, the son of two Olympic table-tennis medalists.

“It has been a goal of mine all season to be on the International Team and I am honored to play in my first Presidents Cup.”