Johnson out of World Challenge, still planning on Presidents Cup 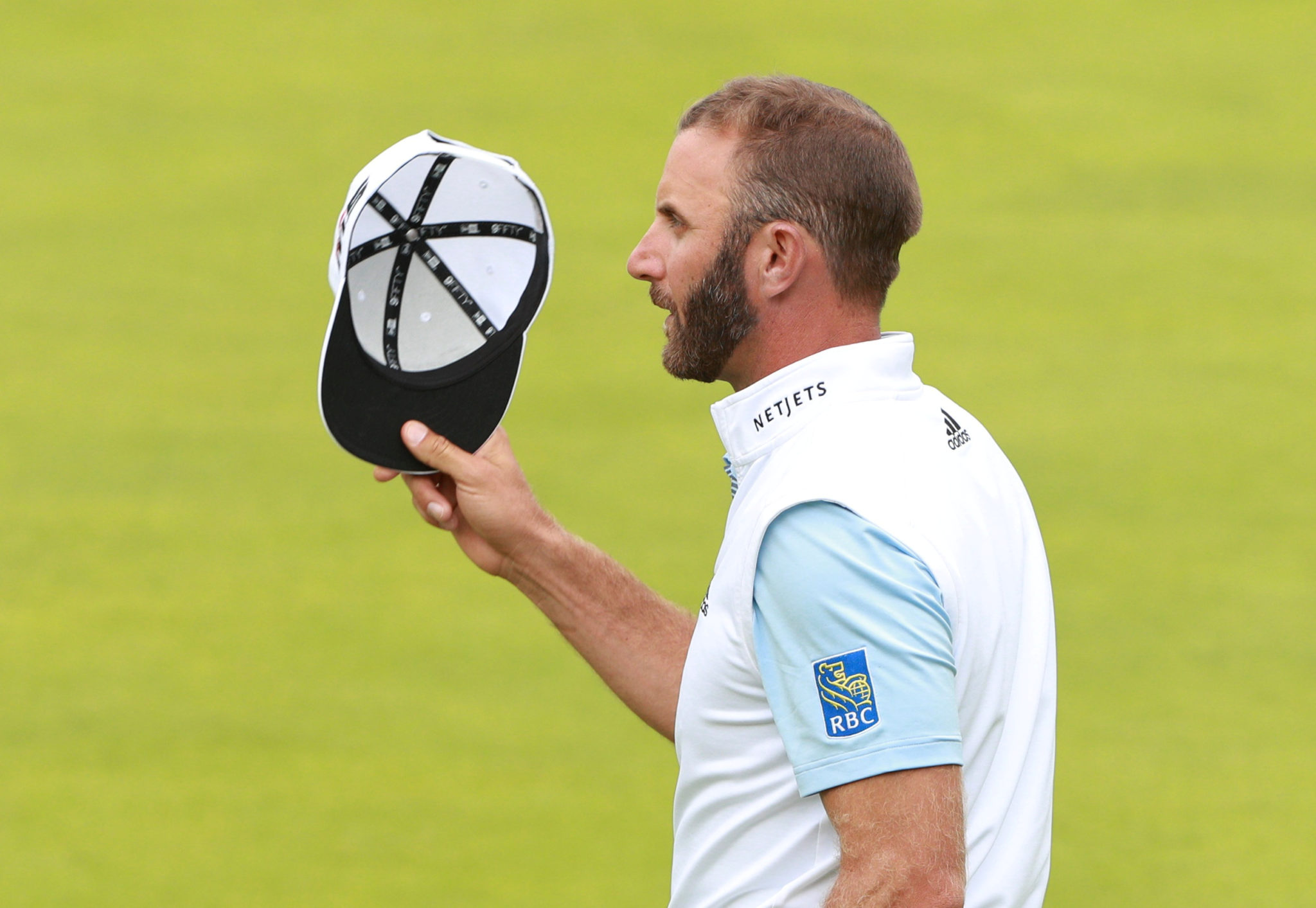 American World number four Dustin Johnson has withdrawn from next week’s Hero World Challenge in the Bahamas but says he will be fit for the Presidents Cup the following week.

Johnson, who has not played since having left knee surgery in early September, announced the decision on Twitter on Saturday.

He said Tiger Woods, captain of the United States team to take on the Internationals at the Presidents Cup in Australia, approved of the plan.

Johnson said that while the cartilage in his knee was fully healed, he felt he would be better off spending the week practising rather than playing.


“After a lot of careful thought and consultation, I have decided that it is in my best interest if I withdraw from next week’s Hero World Challenge,” he wrote.

“I have informed captain Woods of my decision, which he fully supports and understands, and cannot wait to tee it up with him and my teammates next week in Australia.”

The World Challenge is an exclusive 18-man event which does not count as an official victory on the PGA Tour.

The American Presidents Cup team is already missing world number one Brooks Koepka, who is rehabilitating an injured knee.

The Presidents Cup will be played at Royal Melbourne from Dec. 12-15.

The Americans, who have lost the event only once in 12 stagings, are favored over an International team that has also been hit by injury.

Australian former world number one Jason Day withdrew on Friday due to a back problem, replaced by South Korean An

And South African Charl Schwartzel, a mainstay on the International team at the past four events, was unavailable for selection due to a wrist injury. He has not played since April.