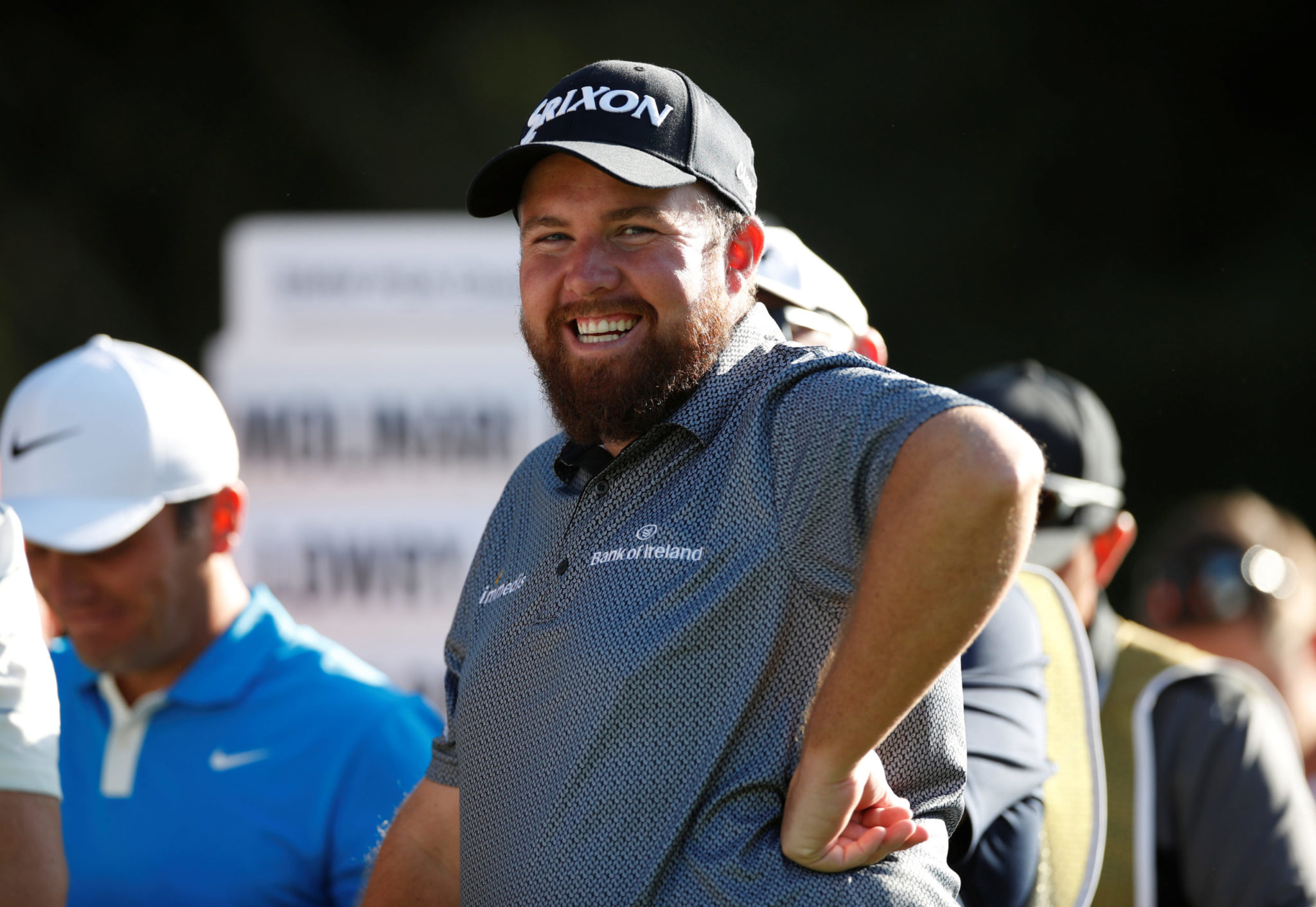 British Open champion Shane Lowry will take part in next month’s rescheduled Hong Kong Open, which was postponed due to violence from escalating anti-government protests, organizers of the golf tournament have said.

Originally scheduled to be held from Nov. 28 to Dec. 1, the tournament will now take place at Hong Kong Golf Club from Jan. 9-12.

“I’m really excited about going back to play the Hong Kong Open again. I haven’t played in Hong Kong for a few years now, so it’s great to be going back,” Irishman Lowry, whose last appearance at the tournament was in 2010, said in a statement.

“I’m hoping to use the tournament to kickstart what will be a very important year for me as I try to make the European Ryder Cup team next September and build on the success I enjoyed this year.”


American Tony Finau, who was part of the U.S. team that came from behind to beat the Internationals and win an eighth successive Presidents Cup at Royal Melbourne on Sunday, will make his tournament debut in Hong Kong next month.

“I’ve heard great things about the tournament and Hong Kong Golf Club, and I am excited to see it all first-hand to start the year,” the 30-year-old said.

The duo are part of a 120-strong field, which also includes 2019 Asian Tour of Merit champion Jazz Janewattananond of Thailand.